At a time when major football events of Assam are losing viewership in spite of having good infrastructure and staging, high standard team games of national standard, the CEM’s Gold Cup and the annual night football event was organized by Karbi Anglong Sports Association on its own football ground.

The public response to the event astounded many sports organizers in Assam and the nation including Ankur Dutta, General Secretary of Assam Football Association who was present all through the competition. The organization head was taken aback to see the amazing crowd-drawing capacity of this soccer event. 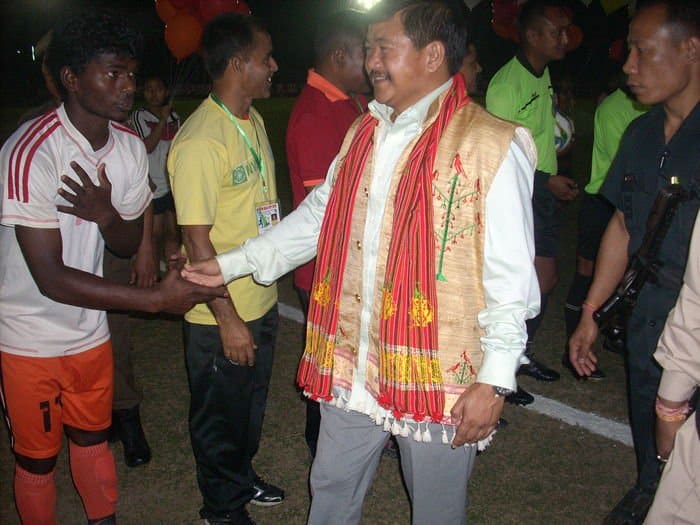 This invitational prize money football tournament open to clubs and associations began in 2013 at the personal initiative of Tuliram Ronghang who is the incumbent Chief Executive Member of Karbi Anglong Autonomous Council. Mr. Ronghang himself is a first-rate badminton player who spearheaded this sports event to the people of Assam.

“Although for various reason we could not encircle the entire KASA ground with concrete gallery and other facilities needed for holding mega events of national standard, this association has a record of hosting many national and state level football competitions,” Tuliram Ronghang said.

With insufficiency of every infrastructural facility for holding such a tournament, there was grandeur in the opening ceremony and during the week-long knockout tournament. Football buffs turned up in their thousands to shout approval to their team. Dazzling white LAD lights set on lofty bamboo towers and powered by a massive silent generators mounted on a truck kept the game alive all the way through.

On Friday, Zomi FC of Manipur won the second CEM’s Gold Cup beating Rhino FC Texpur by a margin of 2-1. Not less than 50 thousand football lovers thronged the stadium giving up the crucial IPL match. However the organizers did their best to minimize their IPL misery, show of very best fireworks including miniature hot air balloons enthralled the watcher every night.

“We want a complete sports stadium capable of hosting major outdoor and indoor events including water sports and training capability. I hope KASA under capable management of Tuliram Ronghang will realize this dream project,” Damian Hansey, a senior member of KASA said. 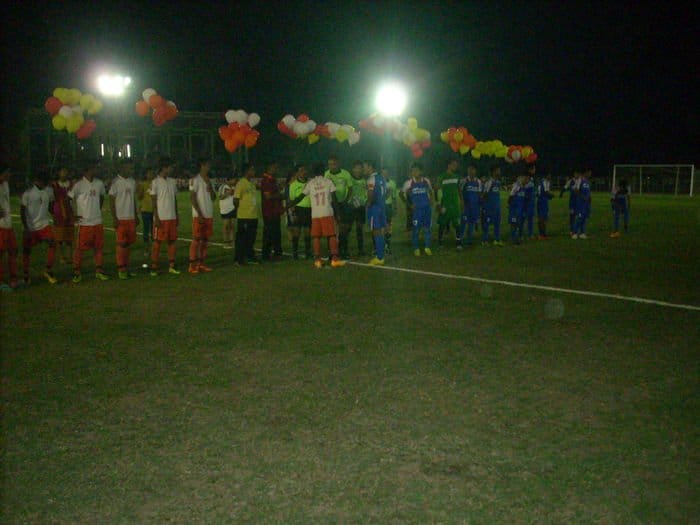 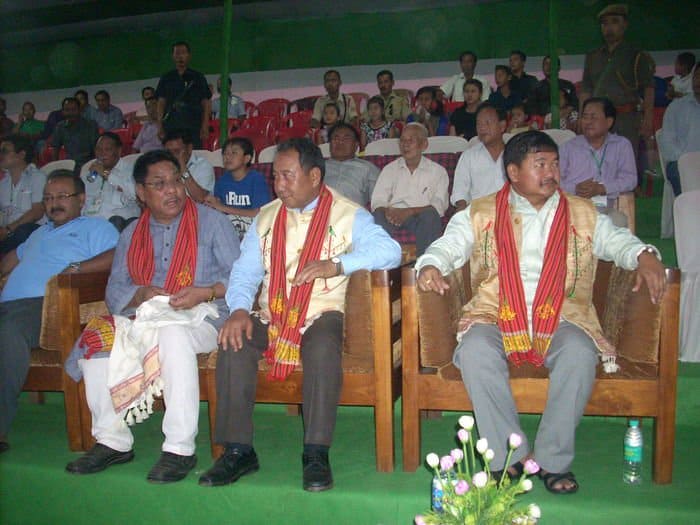 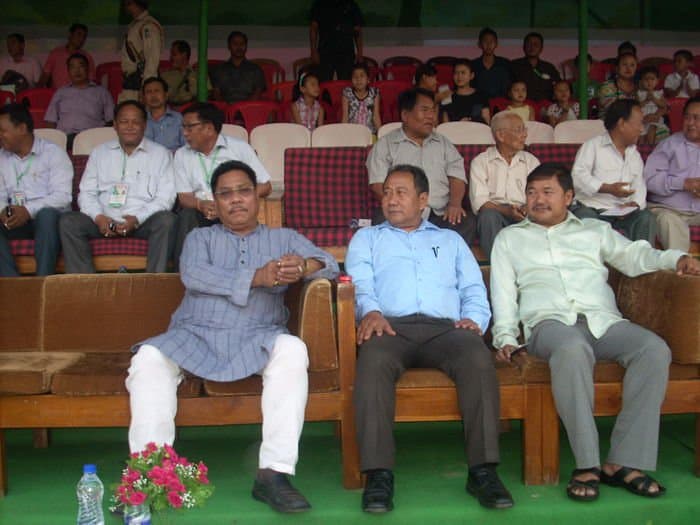 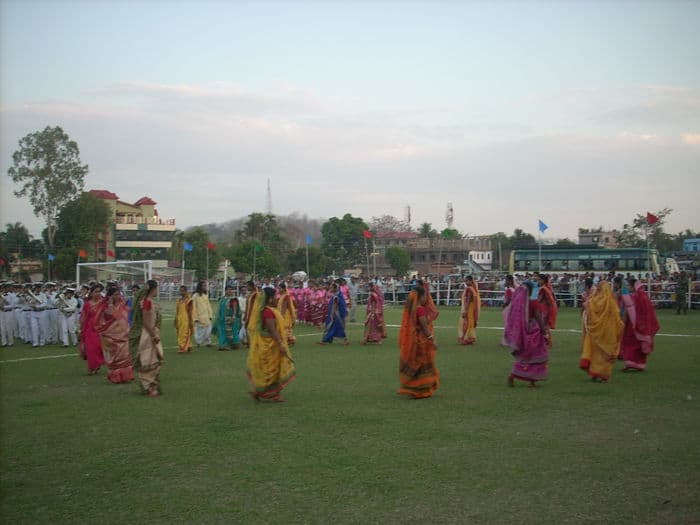 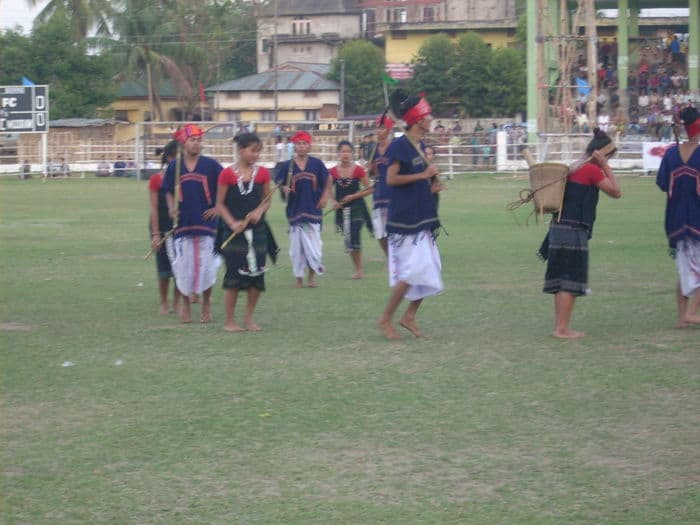 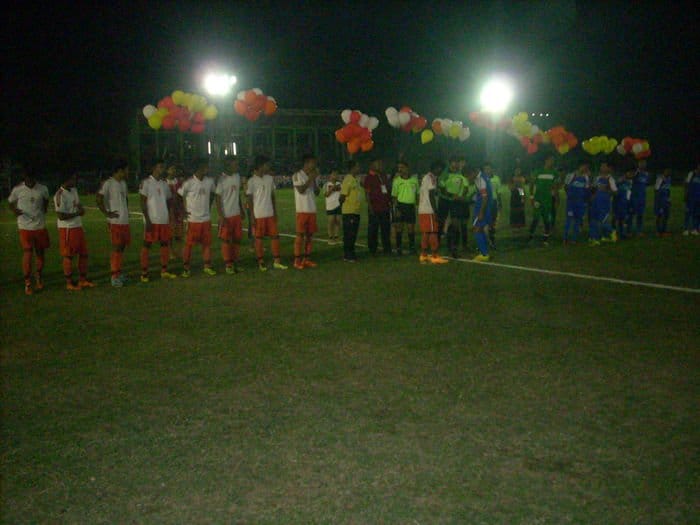