The Save Indian Family Foundation today celebrated its first anniversary at the Leisure Valley, Sector 10, here this afternoon.

The members had a cake, which was cut at the Leisure Valley. However, the UT police and its counterparts (SAS Nagar) remained absent, though the invitations were sent to SSP,Chandigarh and SSP Mohali. The invitations were acknowledged by the authorities personally. 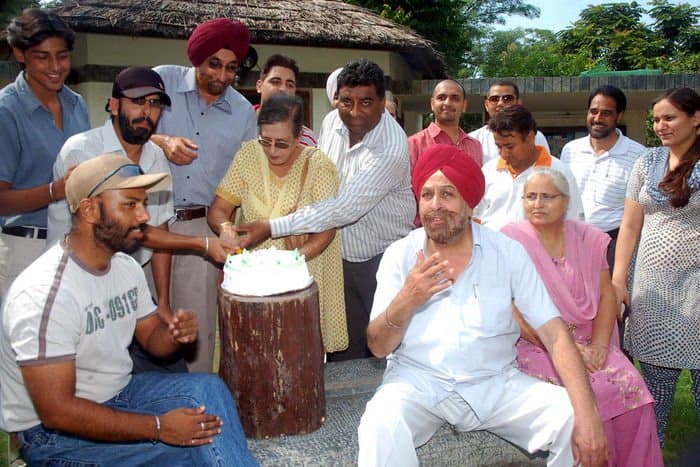 SIFF, which started the Chandigarh chapter in July, last year has been helping, guiding and lending support to the families who have been implicated in false dowry cases. 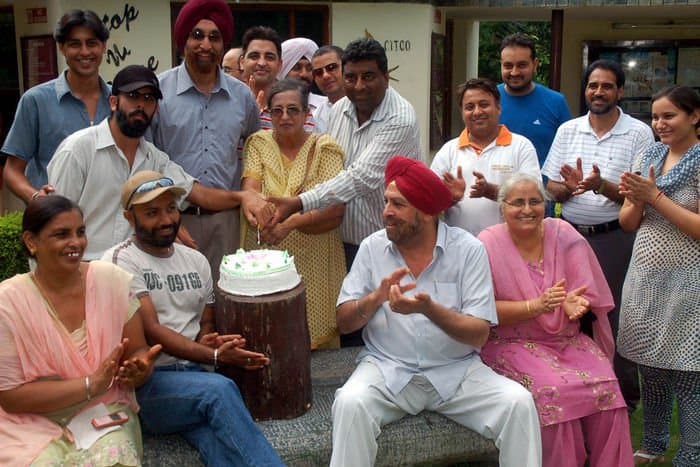 SIFF, a non-funded organization came into existence in 2005 with its headquarters in Bangalore. The affected families are guided and educated against the misuse of pro woman laws every Sunday at Leisure Valley. The families are not only guided, but are also supported in every possible step in fighting this legal terrorism,” said the Chandigarh Chapter.