The Bollywood glamour will soon rock the city beautiful with live performances of Bollywood Celebrities and Singers at the Rose Festival, 2010 commencing from February 26. The Department of Tourism, Chandigarh Administration and PANACHE will bring to the city Bollywood dancing sensation Koena Mitra, singer Kunal Ganjawala, Anchor Hussain, Designer Libas, Anamika Rawal and Stunt dancing troupe from Goa to perform in the three-day Rose Festival to be held at the Rose Garden from February 26 to 28, 2010. *The event is being sponsored by Surya.*

On February 26, there will be a musical evening titled “Gungunati Sham” a dance programme based on theme songs of flowers from the days of black and white films to the present day films. The festival will have a live performance by Koena Mitra on the second day, followed by fashion shows by renowned Mumbai designers Libas and Anamika Rawal. Hussain will be the anchor for the day.

The dance group will be performing live dancing stunts. The third day will witness a live performance by Bollywood renowned singer Kunal Ganjawala. Gul Pang, a city based actress will be the Star Guest on the last day of the Rose Festival. Various other activities, including competition of Rose Prince and Rose Princess, on-the-spot painting competition, photography, antakshri and kite-flying competition will also be organized. 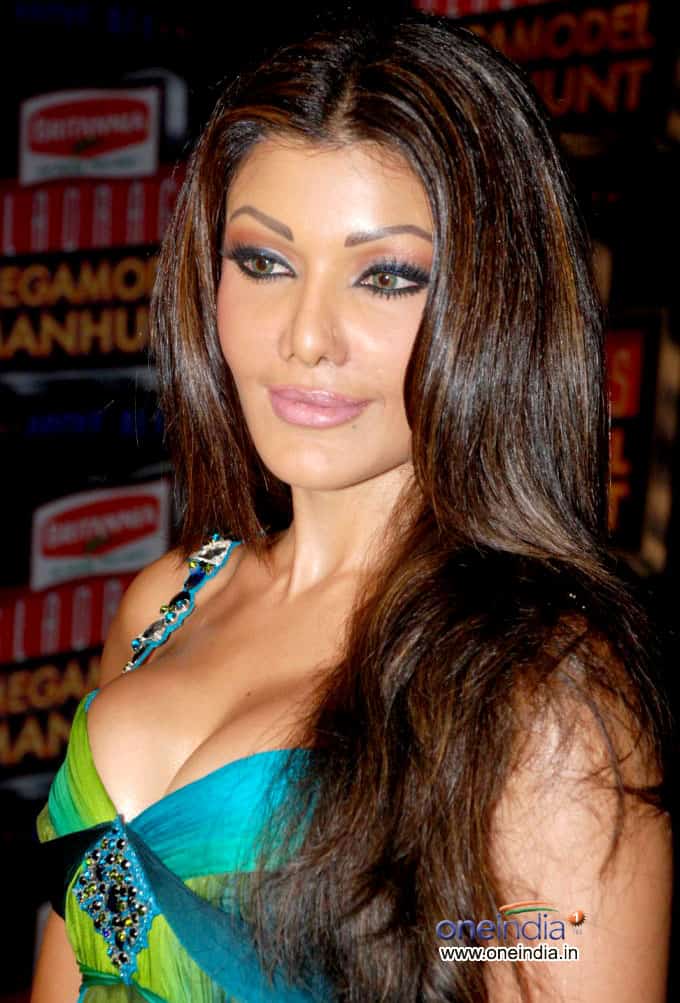 The festival will showcase a wide array of flower arrangements and hold competitions in different categories of flowers. There will be day-long cultural performances at the open air platform in Rose Garden and evening performances at the Leisure Valley. To add taste to the visitors’ palate, there will be a large variety of eateries such as CITCO da Vehra, comprising different cuisines from different parts of the country. The Rose Festival will also see the inauguration of the Rs 1-crore musical fountain newly constructed near the entrance of Rose Garden during this festival. This fountain will be the main attraction for the visitors.

During the day, there will be colourful dance performances by local artists and NZCC artists at the Leisure Valley and the Rose Garden. 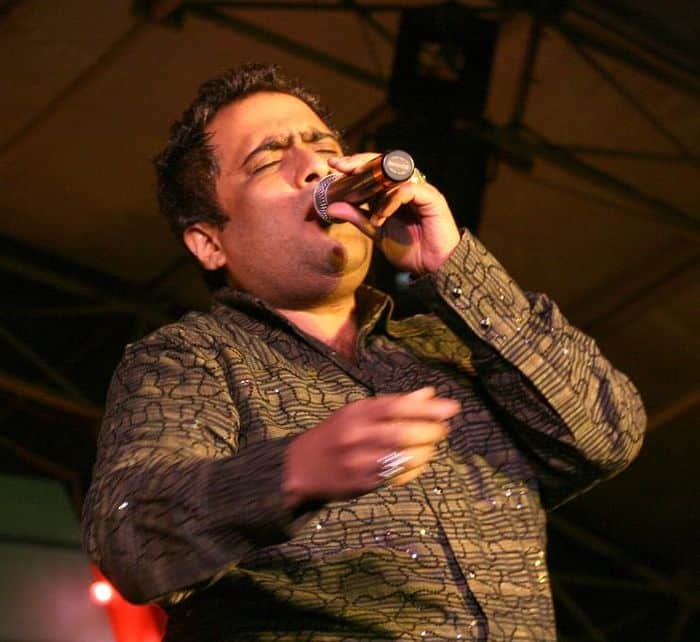 Surya Corp, an integrated group of Companies is the main sponsor of the event, besides State Bank of India, Blender’s Pride Magical Moments, Indian Express, Tricity Calling and 92.7 FM as other sponsors.

Surya Corp is an integrated group of Companies, with a turnover of more than INR 1000 crores, with diversified interests in Pharmaceuticals, Healthcare, Education, Phar-macy Retail, Infrastructure, Communications and Energy.

Headquartered in Chandigarh, India, its companies have rapidly emerged as leaders across all its businesses and have gradually established a global footprint with customers in more than 90 countries.