It’s the age of real cinema, while characters are closer to life, valid issues form the storyline. And, all this throws up a challenge for an actor, says actor Vaquuar Shaikkh, who graduated from the small screen to 70mm. Vaquuar talked to the City media regarding his upcoming film “Mitti,” which is out in theatres in over 50 cinema halls in Punjab and Haryana region. It will be released simultaneously worldwide in over 100 cinema halls.

After a deluge of NRI subjects forming the core of Punjabi films so far, “Mitti” comes as an experiment, says Shaikkh, who is active in theatre, modeling and acting at the same time.”I was involved in the pre-production stage of “Mitti” as the producers were known to me. Eventually, they offered me a role, initially I was reluctant as I was shooting for two Telugu films, but after the narration of my character and the script, I thought it was a cult film that will change the face of Punjabi cinema.”

He talked about his role of Lalli Brar in the film, “Lalli is a guy belonging to a well-off family who, with his footloose and fanciful friends, enjoys life and directs energy in garnering support for political parties and organizing rallies. The film has a message – if land is colonized and factories come up, where will we cultivate and get our grains from.” 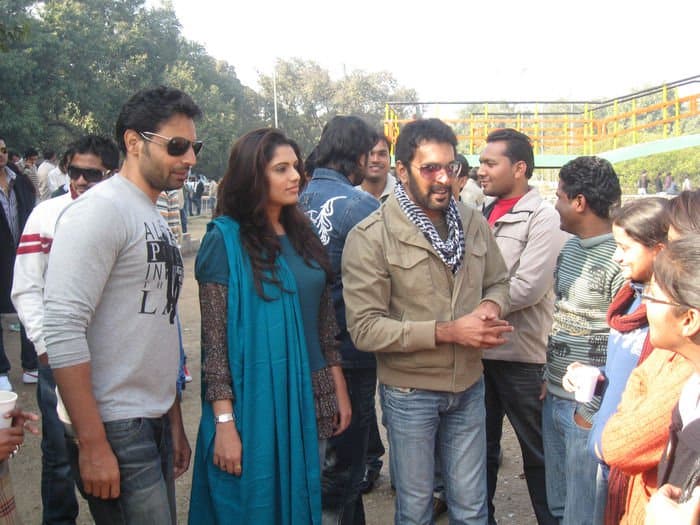 Vaquuar’s father served in the Army and hence, he spent some years in Amritsar, Bathinda and Jalandhar. Avers he, “Acting was inside me. I have done over 50 tele-shows, out of which around 35 tele-shows had me in the lead roles. I had enough of TV, so I wanted to move ahead. And TV programming is now changing by the week.”

Kashish and Lakhwinder are depicted as love birds in Mitti. Kashish seemed to be very happy, having famous singer Mika also in the main role, she said, “I am hopeful of getting good response from the Punjabi cinema lovers. This film will surely prove to be a mass entertainer, as it depicts Punjab and its problems in a new perspective.” 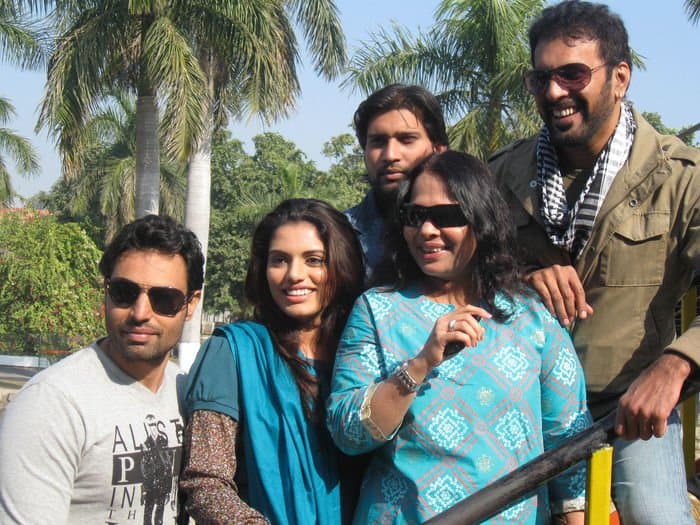 Victor John, another main role player from Mitti, also interacted with media. Earlier, he had played negative role in “Hashar.”