It was really a brain storming seminar for me where the issue of low-carbon development in India was discussed thoroughly with its viability and sustainability. The two-day seminar, organized by United Nations Information Centre (UNIC) New Delhi in collaboration with Forum of Environmental Journalists in India (FEJI), was an excellent opportunity for the participating journalists from across India to understand the issues relating to the global climate change. 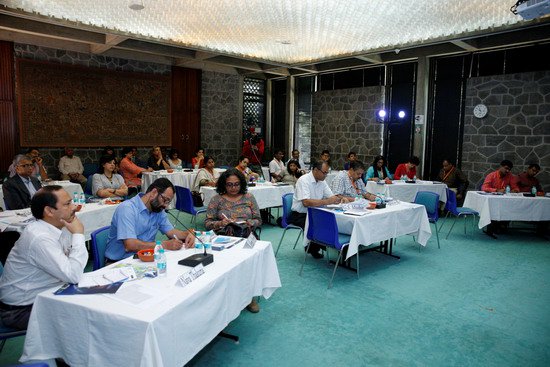 As the seminar titled Cleaner Green: Understanding Low Carbon Development in India- was over on 16 September 2014, I returned back to my home city Guwahati next day only to observe a massive flood in Assam and our neighboring Meghalaya days after. The incessant and heavy rainfalls in western part of Meghalaya and Assam which started in the fourth week of September aggravated the flood situation in the Brahmaputra valley.

In fact, the people of northeast India were awaiting a pleasant autumn, the last wave of flood embraced both Meghalaya and Assam. For Arunachal Pradesh and Assam, the seasonal flood in every monsoon is a common phenomenon. But primarily a hilly State Meghalaya witnessed a massive flood out of a suspected cloud burst this year. 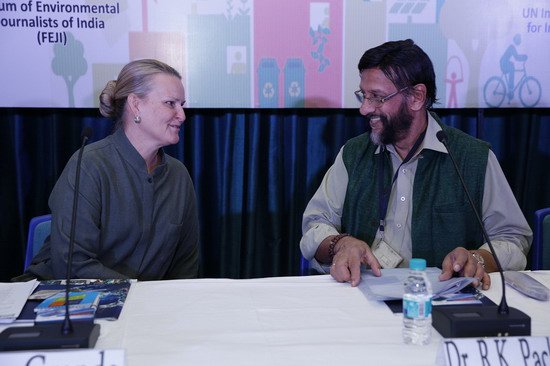 The series of floods in Assam, Arunachal Pradesh and Meghalaya this year snatched the lives of over 150 persons overall affecting millions of people in the region. Thousands of villages were inundated damaging vast areas of cropland and rendering many homeless to take temporary shelter in relief camps, opened by the authorities. Assam remains the worst sufferer as the heavy rain falls in Arunachal Pradesh and Meghalaya are bound to make devastations in the flood affected State. This year while Arunachal faced a severe flood in August losing 56 people to the disaster, Meghalaya witnessed unprecedented rainfall and floods in its Garo hills during the last week of September that killed 55 people and affected thousands of villages. But floods in both the neighbouring states had huge implications on Assam.

Assam, known for its perennial flood and erosion has lost 67 persons this year due to the flood related calamities. Other statistics revealed that Assam witnessed the submergence of 4,446 villages directly affecting 42 lakh people and the damage of 4 lakh hectare crop areas. Around 55,000 houses were also completely damaged and over 7 lakh people were rendered homeless because of flood furies in Assam this year. 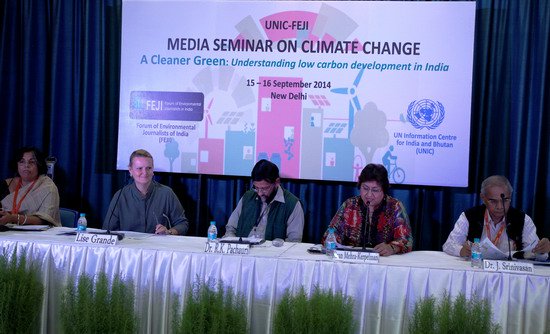 The last wave of flood in lower Assam left a trail of devastation in huge areas of the State on the southern bank of the mighty river Brahmaputra. The situation became extremely grim in the districts of Guwahati (Kamrup), Kamrup rural and Goalpara districts after a heavy rush of water from Garo hills in Meghalaya. My home city received continuous national and international media coverage for the misery of hundreds of thousands of Guwahatians in the flash-flood. Various parts of the pre-historic city remained under water for many days adding to the woes of the citizens.

The scientists describe Brahmaputra basin as the largest river basin of India. Originated in south Tibet, the mighty river crosses Arunachal Pradesh and Assam to enter Bangladesh and finally merges with the Bay of Bengal. The Brahmaputra basin covers an area of 5, 80,000 square kilometers out of which 70,634 sq km is in Assam. The Brahmaputra Valley is also identified as a hazard-prone region in the country where over 40 per cent of its land (3.2 million hectares) is susceptible to flood damage. Around 7 per cent of land in Assam was lost to river erosions in the last five decades internally displacing a large number of indigenous families. The Valley, which enjoys a dynamic monsoon rainfall, experienced major floods in 1954, 1962, 1966, 1972, 1974, 1978, 1983, 1986, 1988, 1996, 1998, 2000 and 2004. All these floods combined with the river erosion left significant impacts on the State.

Assessing the recent disaster, Assam chief minister Tarun Gogoi argued that it would be difficult for the State government alone to meet the huge expenditure for flood rescue, relief, rehabilitation and restoration of damaged infrastructure and hence asked the Union government for additional financial assistances.

Accordingly, Union home minister Rajnath Singh visited Assam on October 1 for an aerial survey over the flood hit western part of the State and Meghalaya. Flanked by two young Union ministers namely Kiren Rijiju and Sarbananda Sonowal, both are from northeast India, Singh assured Gogoi rupees 674 crore for Assam’s State Disaster Response Fund for the year 2014-15. Advocating the Union government for treating the erosion as a natural calamity, Gogoi also urged the Centre for setting up of Brahmaputra River Valley Authority as a long-term mitigation measures on both Brahmaputra and Barak River basins.

I could remember, inaugurating the media seminar in New Delhi, Dr Rajendra K Pachauri, director-general of The Energy and Resources Institute (TERI), predicted unprecedented natural disasters in unusual places in the coming days. The Chancellor of TERI University mentioned about the Kashmir flood which devastated Srinagar valley with the apprehensions that similar calamities may happen more frequently.

“We have seen and will continue to witness an increase in extreme weather events like floods, droughts, storm surges and heat waves, a rise in sea-levels and consequent salinization of coastal fresh water resources, and drastic changes in temperature and rainfall. Heat waves like that of Moscow in 2010, which are currently 1 in 20 year events, maybe become likely once in 2 years,” stated Padma Vibhushan awardee scientist Dr Pachauri.

The chairman of Nobel award winning Intergovernmental Panel on Climate Change (IPCC) – which assesses the science relating to climate change – Dr Pachauri also asserted that there is a 95% certainty that most of the warming that has taken place since the middle of the last century is the result of human actions.

It also dealt with India’s steps towards adopting renewable energy, including the vast opportunities that lie in forms like solar and wind. Various speakers emphasized that India should carve out a new path to growth that does not involve aping the carbon-heavy environment-unfriendly industrialization of the western world. Prior to the UN secretary-general’s Climate Summit on 23 September 2014 in New York, the media seminar, where 20 eminent experts interacted with more than 25 journalists on various dimensions about low carbon developments in India, was a timely initiative to address the communication skills while dealing with the issue of global warming and climate change. The UN secretary-general Ban Ki moon, in his opening remarks, declared that the climate change has threatened hard-won peace, prosperity and opportunity for billions of people on Earth. Today the dreams of people throughout the world hang in the balance as the climate change is defining our present.

“Our response will define our future. To ride this storm we need all hands on deck,” asserted the UN secretary-general adding that a low-Carbon, climate-resilient future would be a better future that is cleaner, healthier, fairer, more stable and for everyone. So, need not to reiterate at the end of the day that its time to act by one and all, as nobody is immune to negative implications of climate change on our mother Earth.