According to police, counter-insurgent force of army and police entered the interior village where a group of about six militants armed with sophisticated weapons were camping for extorting money from the area.

The security force came under heavy fire from the militants who kept close watch on the movement of the force. Soon after entering the village, immediately the security force retaliated the assault on their group with equal ferocity in the ensuing gunfight which lasted for about half an hour none from either side received bullet injury due to nearly zero visibility. 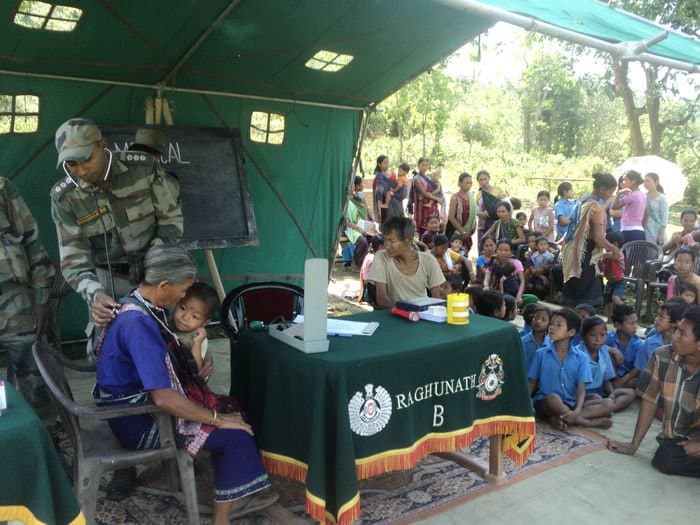 Taking the advantage of pitch-dark condition entire, gang of the outfit fled from the area in the nearby forest. After the incident armed police of Bakulia police station and Indian army encamped near Bokulia and combing the entire area, till filing of the report no one has been arrested in connection with the incident. 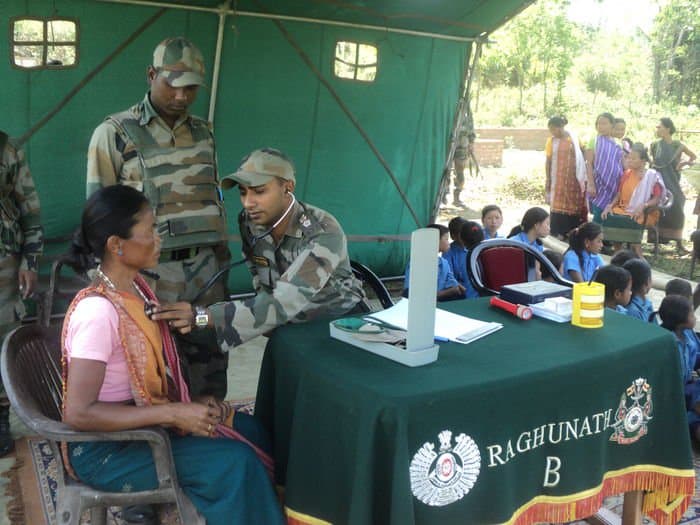 It may be mentioned here that, in the constant counter-insurgency operation by army and police in the strongholds of the KPLT since the beginning of 2011, number of first line leaders of the outfit have been killed by security forces including the founder of KPLT Nilip Inghi and it was assumed that the outfit is in the brink of an end. However from the recent activities it can be said that the outfit has revived its lost potency to a great extent.