Assam police have arrested Sahanur Alam, one of the prime accused in the Burdwan blast and Most wanted by the National Investigation Agency (NIA) on Friday night, officials said.

Police said they arrested the leader of Jamat-Ul-Mujahideen in Assam from Lower Assam’s Nalbari district on Friday night.

Based on intelligence reports, police launched an operation at Larkuchi village under Mukalmua police station in the Lower Assam district and arrested Sahanur, who took shelter in the village. 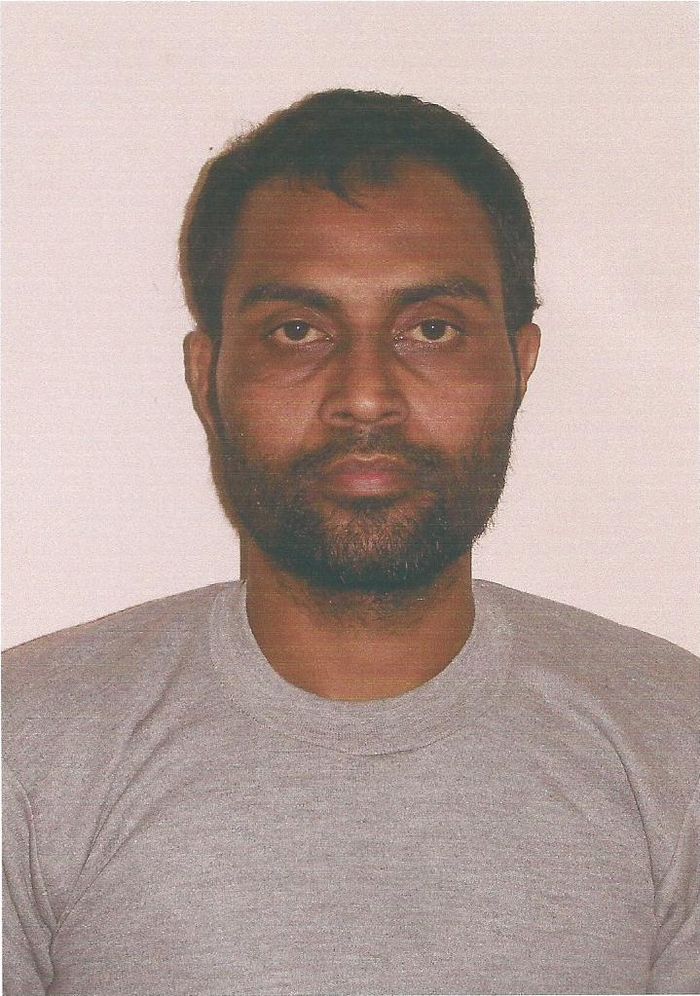 NIA had previously announced a Rs 5 lakh reward for information given about Sahanur.

“We have searched for him since October 2, but missed several times to nab him. He was hiding in Meghalaya and India-Bangladesh bordering areas and recently took shelter in Nalbari district,” the Assam DGP said.

The most wanted of NIA and key accused in the Burdwan blast, Sahanur Alam was produced before Kamrup CJM court on Saturady and the court remanded him to the custody of police for 14 days.

Assam police arrested a total of 10 persons, including Sahanur Alam and his wife Sujina Begum in connection with the Burdwan blast and linked it with JMB’s India module.