Acting on a tip off, a joint team of Assam Rifles and Special Narcotics police, Aizawl recovered arms and ammunition from Km Stone four on Lengpui airport road under Sairang Police Station. 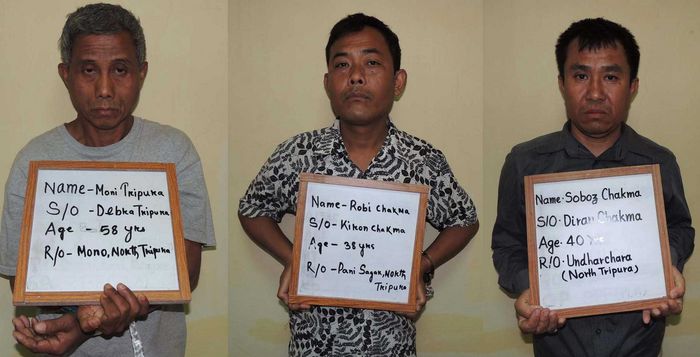 “Based on intelligence report, troops recovered the arms and ammunition that were hidden in an abandoned electric transformer in the steel electric switch box, which was locked,” an official of Assam Rifles said. 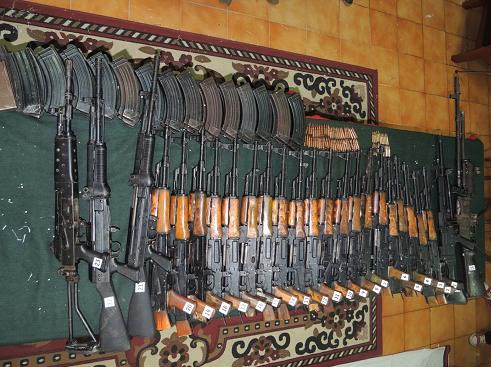 The nabbed persons were identified as Robi Chakma, Soboz Chakma and Moni Tripura, who were hailed from North Tripura.

Police recovered one Toyota Innova car, one 9 mm pistol with magazine and five rounds of live ammunition in possession of them.