Guwahati, April 13 : A hardcore NDFB(S) militant was killed in an encounter with security forces in Udalguri district along the Assam-Arunachal Pradesh border on Monday, according to a police report.

BTAD IGP Dr LR Bisnoi said following a tip-off, Udalguri district police and CRPF Cobra 21 battalion launched a joint operation in the remote No 4 Sudemjuli village near Pagla river under Mazbat police station. The operation started around 2:30 pm on Monday afternoon. The security forces located the militant, engaging him in a gun battle in which he was killed. 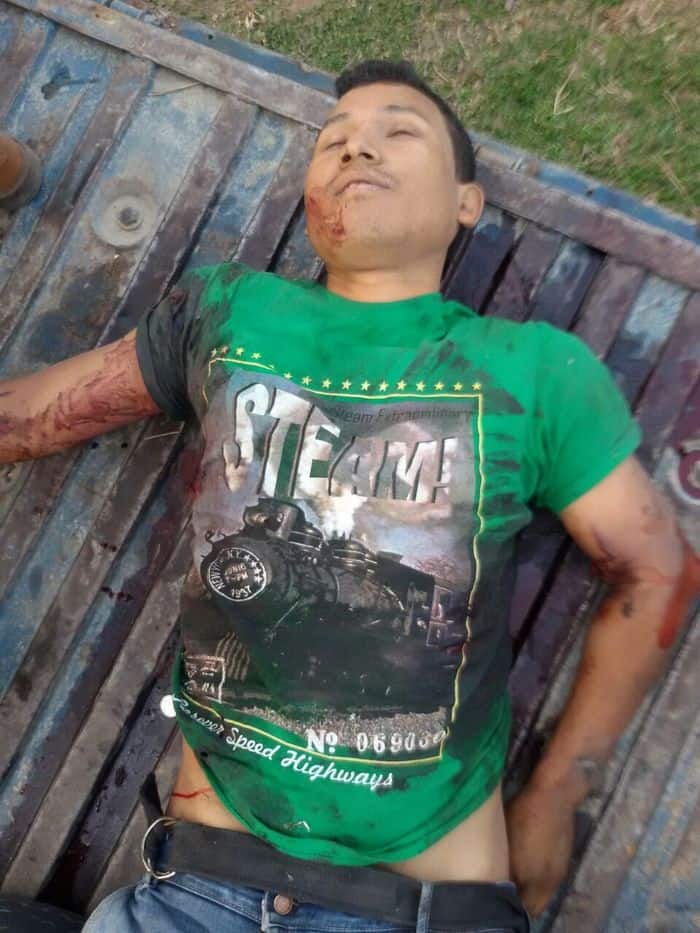 The dead militant was identified as Jiskel Daimary alias Julunga. After the shooting stopped and Daimary was found dead, a pistol with a magazine, four rounds of live 0.32mm live ammunition, and three empty cartridges were found near his body.

“Security forces continued an intensified operation against the militant group and arresting at least 50 hardcore cadres of the outfit, recovered huge cache of arms and ammunition so far in BTAD area,” Dr LR Bisnoi said.