Kaziranga (Assam), July 20: A seven-year old male leopard is being taken to the Nagaland Zoological Park from the Centre of Wildlife Rehabilitation and Conservation (CWRC), near Kaziranga National Parkon on Saturday.

The Assam Forest Department and International Fund for Animal Welfare -Wildlife Trust of India (IFAW-WTI) which operates CWRC had been taking care of the leopard since 2006, after he was found alone in a tea garden by locals and handed over to the authorities. 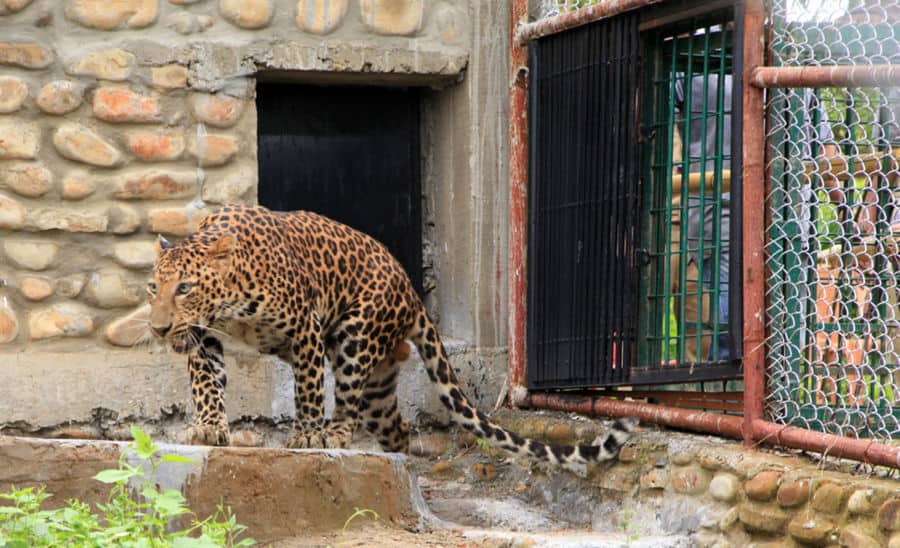 “When we get any animal at CWRC, our first choice is to look into rehabilitation back in the wild. However, rehabilitation is not an easy option for large carnivores, considering the need for extensive space as they are territorial animals, and also because the chances of conflicts are very high. Particularly so if they have spent very little time in the wild before being brought under human care, as in the case of this cub,” said Dr Rathin Barman, Deputy Director, WTI. 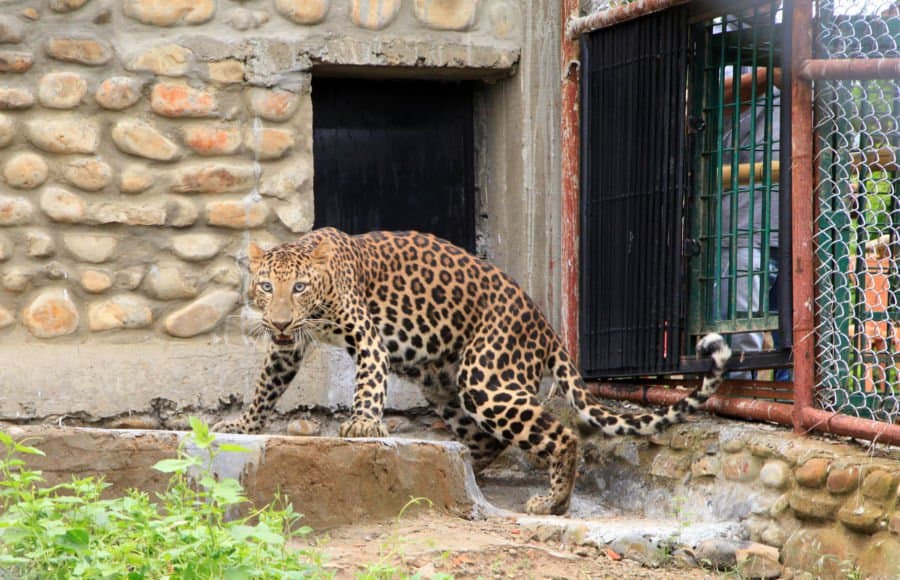 “We are already having a female leopard to mate with this male leopard soon. We are glad and thankful to the Assam Forest Department and WTI for their generous gesture. We expect to continue this good relationship in future also,” said, Tongpangzemba Ao, Director of Nagaland Zoological Park.

Dr Anjan Talukdar, Senior Veterinarian at CWRC recalled, “He was only a few months old, shy and weak when he was ‘rescued’ from Doomdooma and brought to CWRC. Now he is fully grown, strong, healthy and even a bit aggressive. He should hopefully do well in the new environment in Dimapur.” 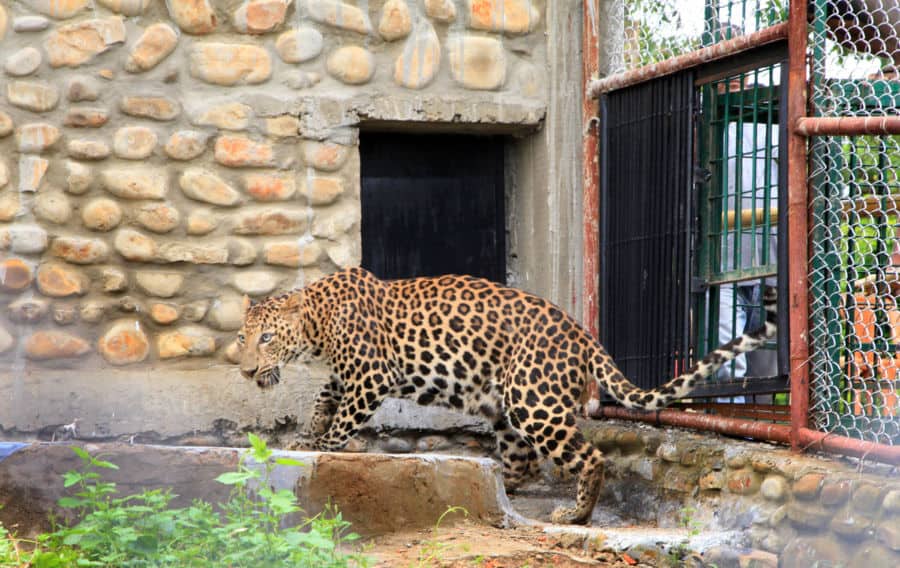 Sighting of leopards among other animals in tea gardens are common in Assam. “Wherever sighted, we advise the people to not pick up the young wild animals. The mother would generally be nearby and return for them, provided that there is no disturbance. At best, inform the authorities, who can look into the situation and decide on the intervention as required,” added Dr Barman.