Actors Farhan Akhtar and Deepika Padukone come together to attend a Press Conference of their forthcoming release ‘Karthik Calling Karthik’ at PVR Cinemas, Centra Mall in Chandigarh on the 22nd of February 2010.

The movie is written and directed by Vijay Lalwani and produced by Farhan Akhtar (of Lakshya and Rock On fame) and Ritesh Sidhwani under the banner of Excel Entertainment and Magic Beans. The movie will be released on the 26th of February 2010 all over India.

The spokesperson of PVR Cinemas, Mr. Gautam Dutta – CEO Cinemedia stated, “We are happy to host the Press Conference of Karthik Calling Karthik at PVR at our Chandigarh property. As we are pioneer and a trailblazer in Multiplex development in India, as well as it is the largest cinema exhibition player in the country today. 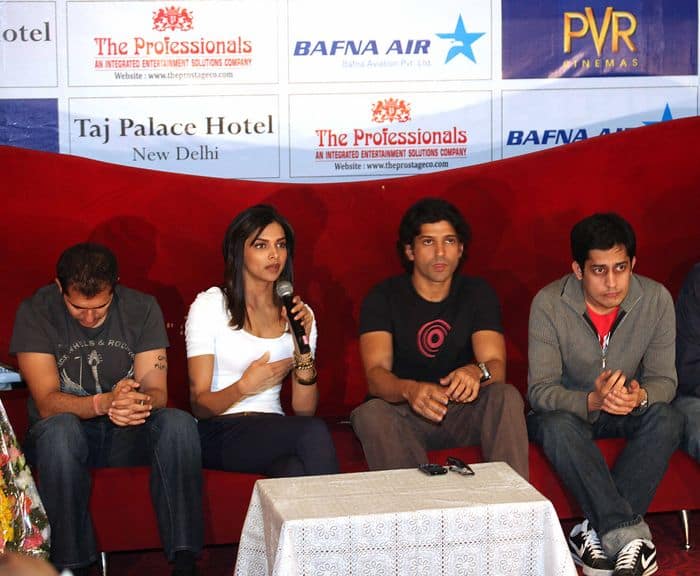 PVR began its commercial operations in June 1997 with the launch of PVR Anupam in Saket, India’s first multiplex. By introducing, the multiplex concept in the country PVR Cinemas brought in a completely new paradigm shift to cinema viewing experience, high-class seating, state of the art screens and audio-visual systems. This catapulted the company to command a significant presence in New Delhi, National Capital Regions like Gurgaon & Noida, Bangalore, Hyderabad, Mumbai, Lucknow and Indore, making it the largest cinema exhibition chain in the country.

PVR Cinema’s is a leading and premium Multiplex Cinema Exhibition company. They pioneered the multiplex revolution in India by establishing the first multiplex cinema in 1997 and the largest 11-screen multiplex cinema in the country in 2004. Currently, there geographically diverse cinema circuit in India consisted of 26 cinemas with a total of 108 screens spread over Delhi, Faridabad, Gurgaon, Ludhiana, Ghaziabad, Mumbai, Bangalore, Hyderabad, Lucknow, Indore, Aurangabad , Baroda and Latur. Taking India to the movies, the PVR brand has been successful in entertaining over 18 million moviegoers in 2007-08. It is the only film exhibition company in India to have had an international film exhibition operator as a strategic investor. 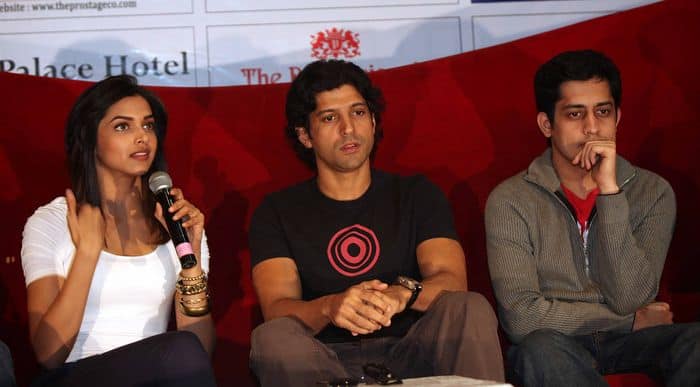 PVR’S long-term vision is to remain India’ most premium and most preferred Retail Entertainment Company. To achieve this vision, it continues to provide the highest exhibition standards at our cinemas besides increasing the number of cinemas under operation on a pan India basis. We further look forward to bringing allied retail entertainment concepts to India to complement and complete the entertainment experience for our consumers.