After results of the Meghalaya by-poll were announced on Tuesday, the winner was the ruling Congress party. 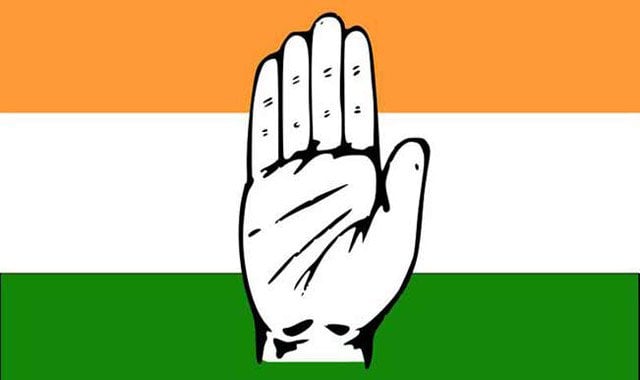 Bluebell Sangma was formerly a member of the Nationalist Congress Party. She joined the Congress party before the by-election was announced.

Congress now has 30 seats in the 60-member Meghalaya assembly.

Candidates in the Chokpot Assembly Constituency By Election

There were two other candidates, both listed as independent. The candidacy of Daewish S. Marak was rejected, and Secondson A. Sangma withdrew.

Dhirendra Ojha, Director of the electoral commission noted that the electoral roll of the Chokpot constituency was revised with reference to 1 January 2015 as the qualifying date and was finally published on 5-1-2015. Voter identification was mandatory, with the main identification document being the electoral photo identity card.