NewsBlaze News
Home Thoughts Opinions Is The Religion of Islam ‘The Cure’ for America’s Social Ills ?

Today we received a email from the Prophet – King Nazir Muhammad, requesting to be interviewed to address the recent racially charged incidents involving the church shootings and bombings in America.

So the following is a list of questions and answers from the prophet on this subject that may give some insight into what is going on around the country.

NewsBlaze: So Muhammad, you believe a race war is something that may take place in America?

Muhammad: Yes, the convicted murderer “Charles Manson” also predicted this back in the 60’s. He called it Helter-Skelter. It was supposed to be a race war between whites and blacks and he predicted that whites would lose. But I predict that there would be no winner because we are not just dealing with whites and blacks in this country anymore. 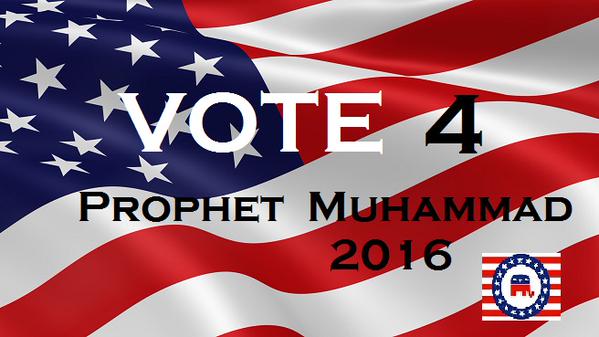 NewsBlaze: What do you think is the cause of a conflict that might arise now in the 21st century?

Muhammad: It’s about race of course, but more so of a money issue involved with interracial dating.

Muhammad: It’s because a white woman brings the white community’s money when she leaves them (the white community) for the black community. But the black women that date white men DON’T usually bring money to the relationship, they usually come to get his money – and whites (women) don’t like that.

NewsBlaze: So you say this is more of a conflict between women than between men?

Muhammad: Yes, that’s who’s instigating this conflict. (women) Men are just pawns in the game, because women on both sides are involved in interracial relationships. This is transferring the finances of both blacks and whites to opposite sides. But the money is going more so to the blacks than to the white communities because whites have more money to give. And because of black men and black women, the finances of the white race are deteriorating. If this continues another generation they (the white race) will be BROKE – and whoever has the most cash “rules” right?

NewsBlaze: Is there a solution to this problem?

Muhammad: Well, men have let this problem get too far along to change now, with lesbianism becoming the thing to do. Soon men on both sides will lose their women to “lesbian studs” then it will become a war of the sexes. Because men have become of no competition to a woman’s “player skills” so they are playing on each other now. So to remedy the problem altogether, men will have to have sex changes and become lesbians. … Either that or homosexual. Either way we’re screwed.

NewsBlaze: Any Last Words To Our Readers?

Muhammad: Yes, to the white racists out there – you think money is the cure-all but men (both black and white) and otherwise have a common enemy – “lesbian studs.” They have the clout, the money and the popularity to take all of our women. Destroying the church is not the issue because nobody believes in conventional ethics and morality anyway. Although I don’t advocate anyone else’s religion but my own, if I where the government I would have to say that the religion of Islam would be the perfect medicine for all the social problems we are facing in this country.

NewsBlaze: Interesting! Thank you Muhammad for your input, very insightful as always.

Muhammad: Thank you … And may A.L.L.A.H Bless America.