Ahead of the assembly poll in 2016, the Assam Government has decided to launch a new educational scheme for BPL students.

In a government statement, Assam Chief Minister Tarun Gogoi on Monday said the Assam government will shoulder all educational expenses of the students belonging to Below Poverty Line (BPL) under a new scheme to be launched soon by the state government.

In the statement, Gogoi said the state government will launched a new scheme for the BPL students.

Under the scheme, the state government will all shoulder expenses for BPL students who underwent an assessment by the second division of the board and Council examination. 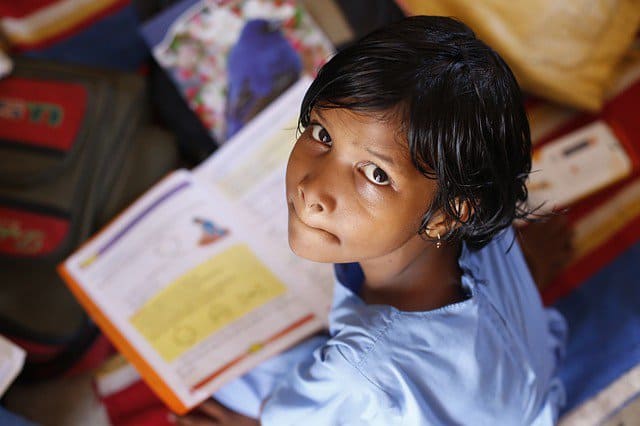