The Sangbijit faction of the National Democratic Front of Bodoland released the video about executing the class X student to avenge the deaths of five of their cadres by security forces. The militants killed the girl alleging she was a police informer.

According to the reports received, the killing took place at Dwimuguri in the Laimuti area, controlled by the Runikhata police station in the BTAD district on Wednesday. Security forces had earlier killed five hardcore Bodo militants, including one of their top leaders.

The militant group then called a 24-hour Assam Bandh starting at 4 am on Aug 22, to protest the killing of their five colleagues.

Three months ago, 34 people were killed by the Bodo militants, in a number of their operations in Baksa district. They burned down a village and indiscriminately sprayed bullets throughout the village. 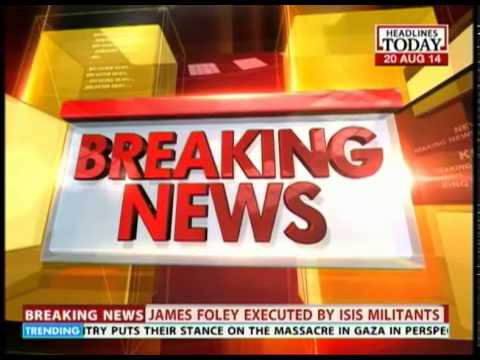