Guwahati, June 29: Over one million people have been affected by the flood in Assam and new areas are coming under water as 21 out of 27 districts have been flooding following the week-long torrential rains.

On Friday, the death toll rises to 31.

On Thursday, at least six people including a child died and 30 people were still missing in flood waters. 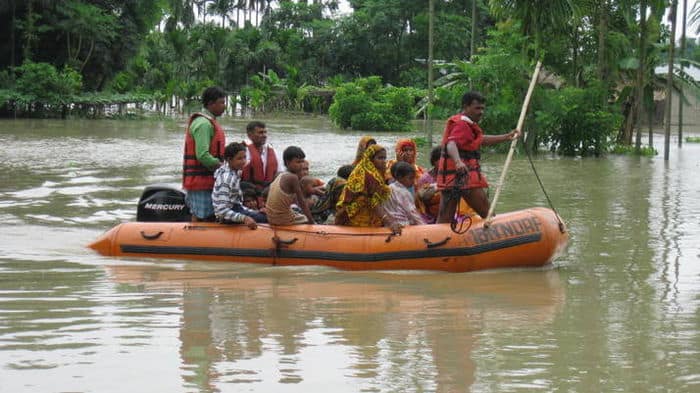 The flood situation in the state continues remain grim.

The state Agriculture minister and spokesman Nilamoni Sen Deka said the current flood is the biggest since 1998.

The Brahmaputra and Barak River and its tributaries flashed away new areas in the state as thousands of families were forced to leave their homes. 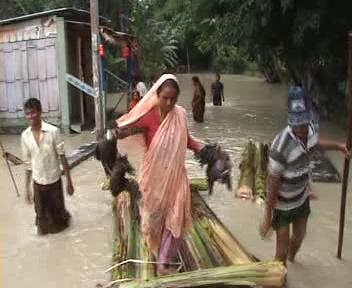 The Brahmaputra River had breached the embankment at Rupahi area in Nagaon district on Thursday night and flashed away at least 15 villages.

The Asia’s largest river island Majuli is still cut off from the rest of the world.

“About 85% of the island has been affected,” an official of state government said. 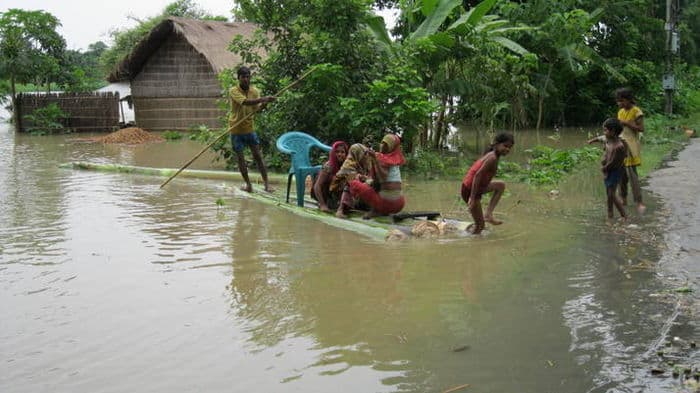 Over one lakh people of the island were hit by floods.

“The NDRF team had worked in the rescue operations and thousands of people had been rescued,” an official of Jorhat district said.

The district administration had already opened over 150 relief camps.

Meanwhile, the army and Indian Air Force (IAF) helicopter had engaged in the rescue operations. 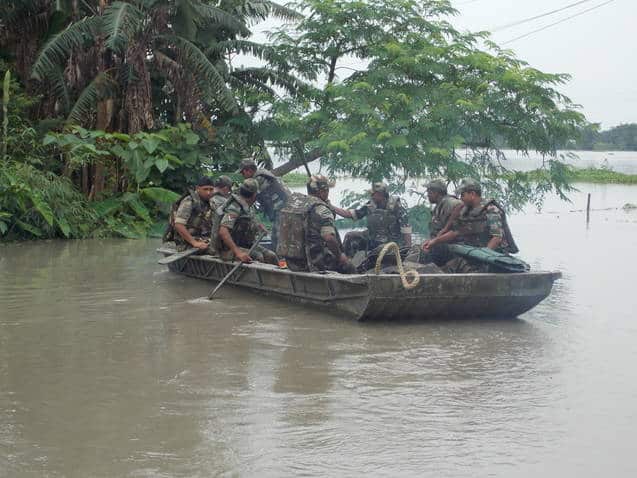 In addition, the flood water had submerged most of the areas in the Kaziranga National Park, Pobitora wildlife Sanctuary, Dibru-Saikhowa National Park.

In Kaziranga, the animals including one-horned rhino, deer, elephant, wild buffalo had moved to high lands of the nearest areas in Karbi Anglong district and crossed the NH-37. 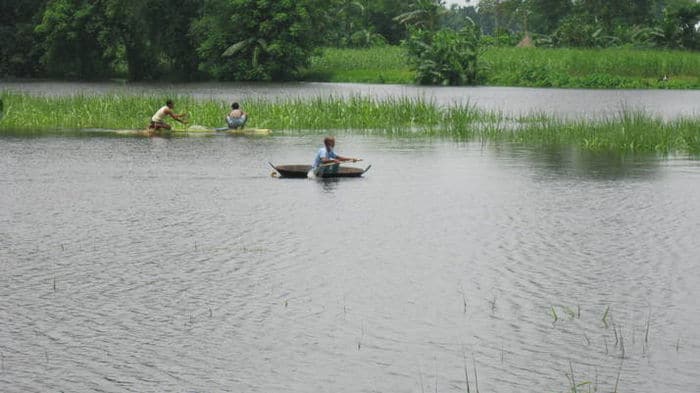 The park authorities are taking all possible safety measures for the animals.

“We had introduced the ‘time card’ at the NH-37 in the park area for reduced the speed limit of the vehicles,” an official of Karziranga National Park said. 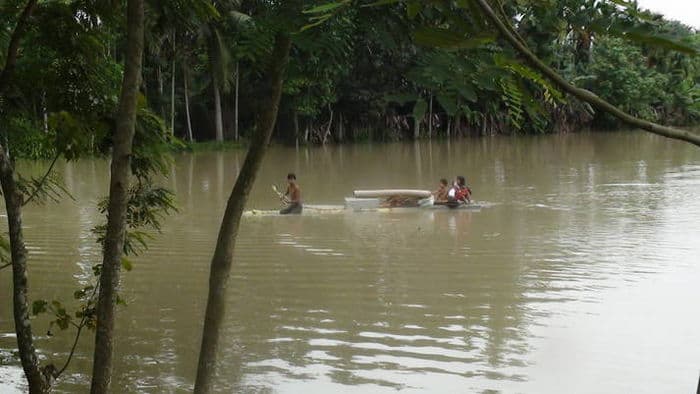