The ‘grain-for-grain’ is an initiative by WTI to provide relief to farmers who have incurred crop losses to wild elephants. 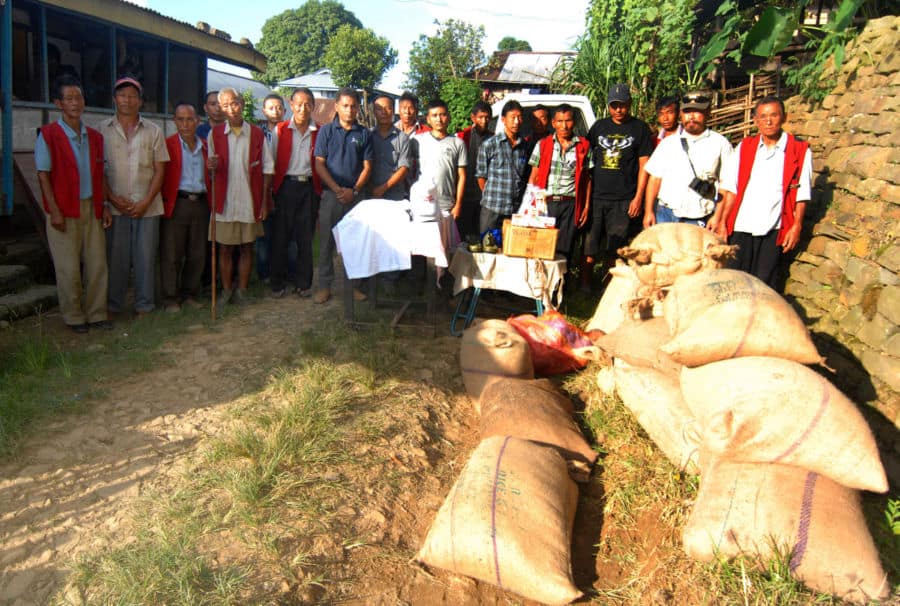 This is the first time that the initiative is being carried out in Nagaland. The beneficiary households belonging to three villages – Pangti, Ashaa and Sungro were decided based on a study on human-elephant conflict in the region by the project implementers in association with the village council members. An event was organised on Thursday afternoon in Pangti for the distribution.

Lotha, Chief Wildlife Warden, Nagaland said, “The government of Nagaland appreciates the ongoing conservation efforts of WTI. We are happy to see the positive changes in the communities who are now participating in conservation. We are hopeful that with the efforts of NGOs, there will be a radical change in resolving the human-elephant conflict and Amur Falcon conservation issue in Nagaland.” 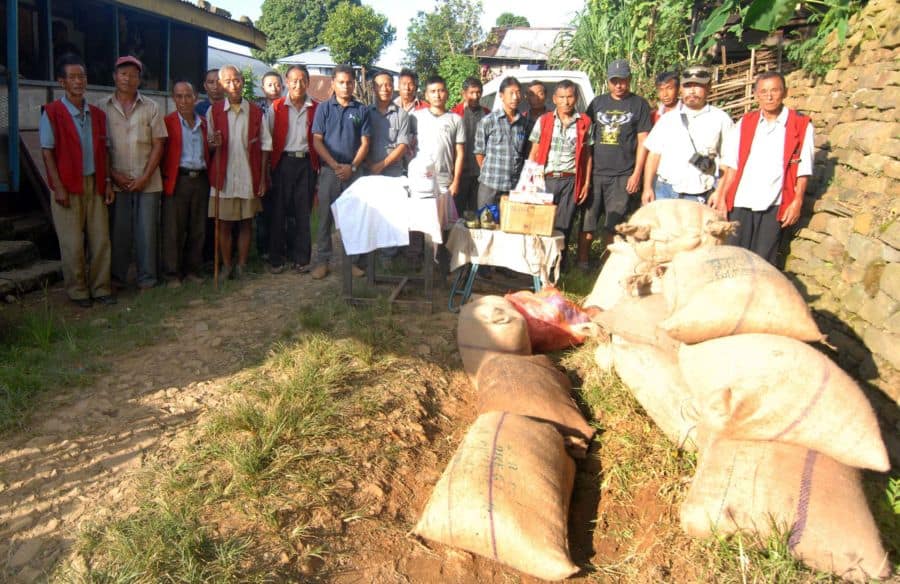 Sunil Kyarong, WTI’s regional head in Nagaland said, “Forest department statistics show that 7 people have been killed as a result of crop raiding in the last decade. Wokha comprises around 150 km2 of elephant habitat, and preventing further conflict with humans is a matter that needs to be urgently addressed.” 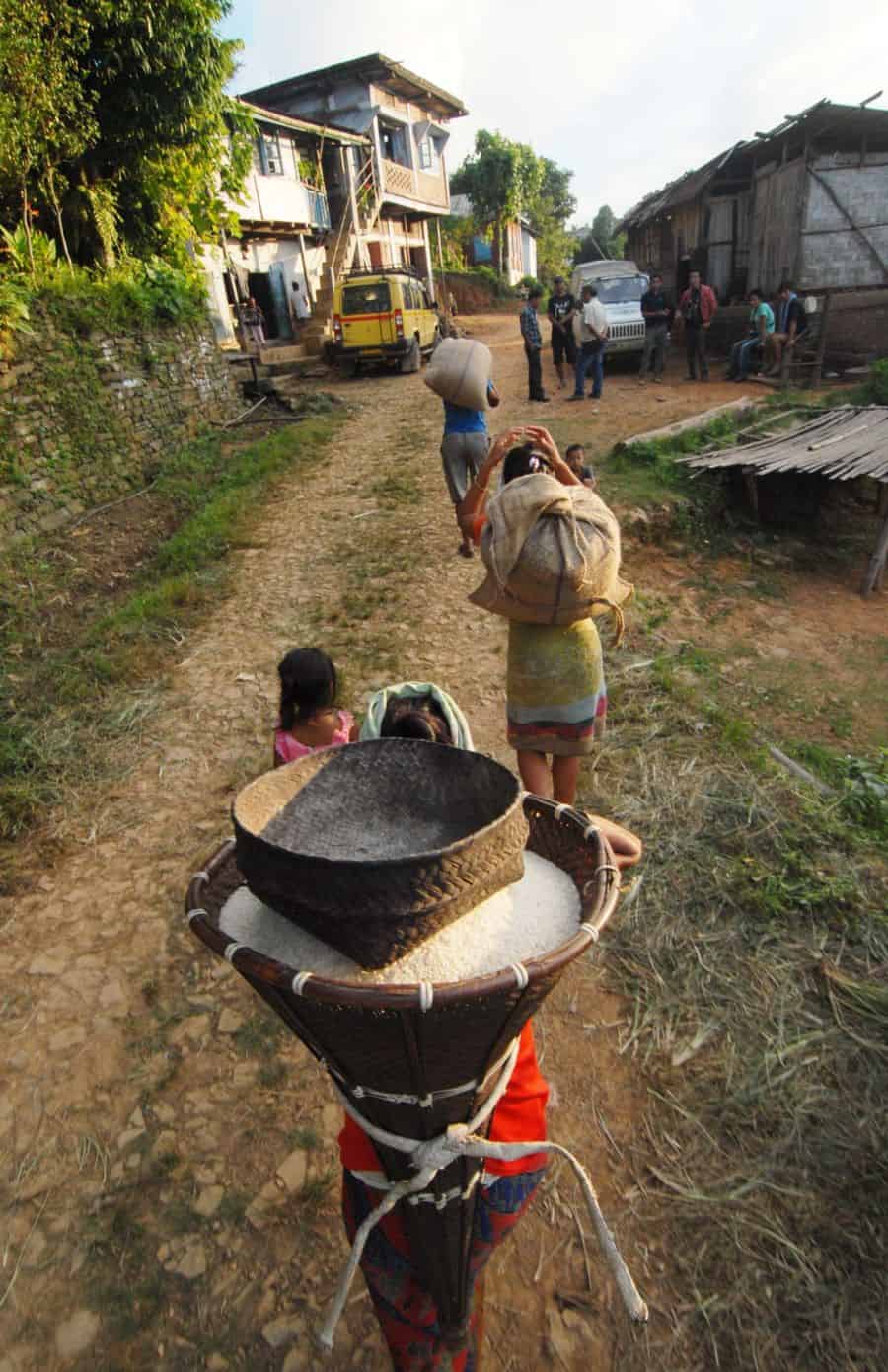 “We are very happy that, with the effort of Wildlife Trust of India, Natural Nagas and state forest department, our victim farmers have been recognised. This effort will go a long way in wildlife conservation in Wokha district where not only wild elephants other animals and birds are also need to be protected,” said Ronchamo Shitiri, the village council chairman of Pangti.

Dilip Deori, Assistant Manager of WTI said “For a state like Nagaland, wildlife conservation needs more and more efforts to save the rich wildlife heritage. It is a good sign that the village councils and traditional hunters came up to save the nature, supporting various conservation initiatives. WTI is thankful to Nagaland Forest Department and Natural Nagas, for their whole hearted effort.” 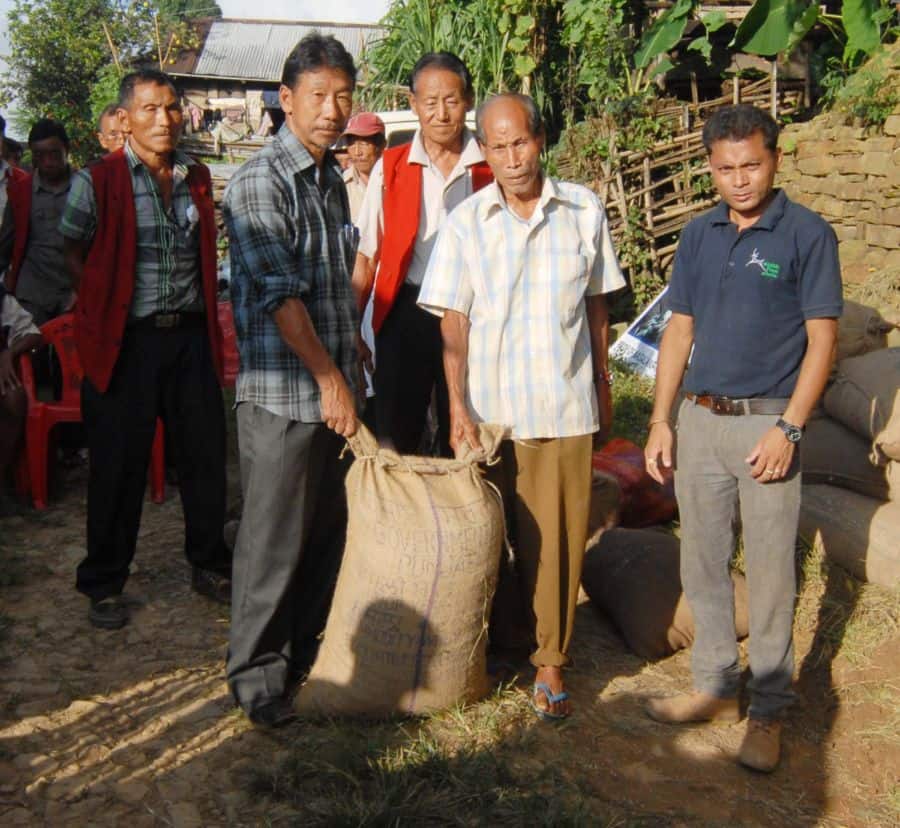 WTI was represented by Deori and field officer Yuri Pator, who is locally monitoring the Amur Falcons in the roosting areas for WTI, as part of another RAP by the implementers.

“With awareness campaign and support, the conservation efforts have been drastically boosted in the state,” said Steve Oduyo, Chairman, Natural Nagas, which has also been documenting wildlife in the state. “The patronage of Nagaland Forest Department in these conservation activities will go a long way with NGOs like Natural Nagas to resolve human-animal conflicts in the state.” 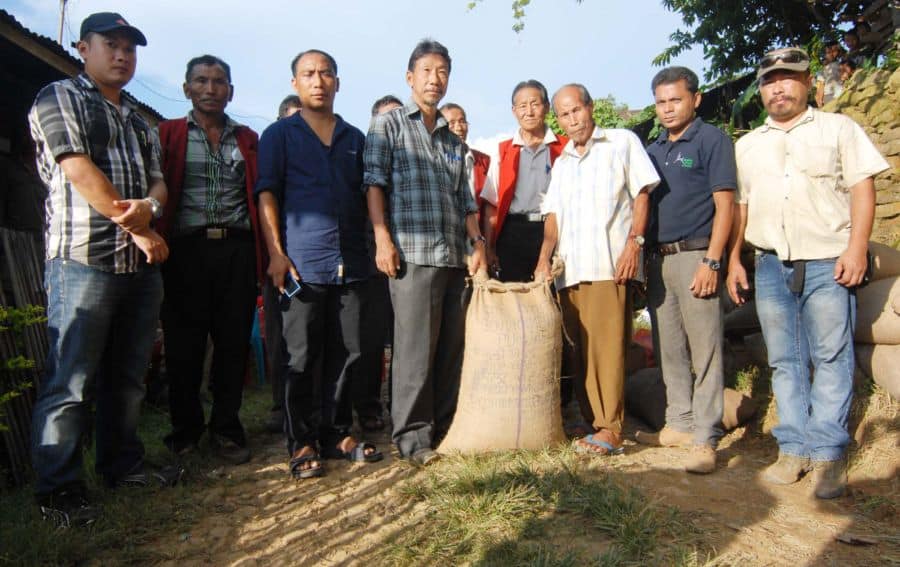 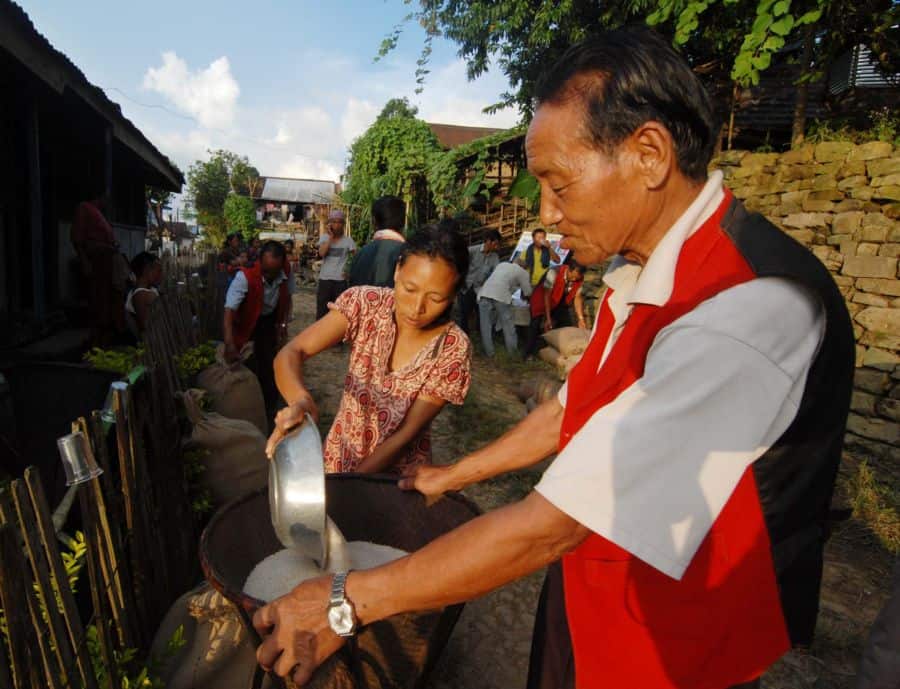