The western reservations about accepting the claims and fears of Bahrain and the dossiers proffered by the kingdom seem to be melting away in the face of strong facts on the ground. They are now convinced that Iran poses a serious threat to Bahrain.

According to an analysis in The Washington Post last month, western intelligence agencies now seem to agree there is “a new boldness by Iran in supporting armed insurgents” in Bahrain.

The paper quoted in extenso from a secret technical assessment report submitted by Bahrain to US and European authorities and the headline of the report said it all: US increasingly sees Iran’s hand in the arming of Bahraini militants. [WaPo]

In a way the clock has come full circle since the 2011 troubles in the Kingdom, when early efforts were being made by the Bahrain government to have a dialogue with the opposition. An unconvinced US had chosen to openly hobnob with, and even tutor, the opposition representatives.

But now it turns out the discovery of highly sophisticated arms and material including explosively formed projectiles [EFPs] lately seized during raids in Bahrain could inflict grave damage to US forces and facilities since Bahrain happens to have a huge naval base, home to the U.S. Fifth Fleet.

Quoting from the secret report, the paper said “at least $35,000 worth of Chinese- and Italian-made metalworking equipment had been smuggled … to craft expertly made EFPs … The unfinished bombs recovered from the villa bore designs identical to those used by Iranian-supplied Shi’ite insurgents to attack US troops in Iraq.”

The Bahrain daily GDN referred to Michael Knights, an analyst on Middle East military and security affairs at the Washington Institute for Near East Policy, saying “he saw echoes in Bahrain of Iran’s practice of supplying tank-crushing EFPs to Iraqi Shi’ite militias, which used the devices to create no-go zones around their strongholds.”

Much else by way of sophisticated weaponry, and caches of equipment and explosives has also been found over months in Bahrain including ammunition bearing distinctive Iranian markings, Iranian-made electronics, military-grade explosives such as C-4 [used to blast a 40-foot hole in Navy destroyer USS Cole off Yemen in 2000] in original Iranian military packaging.

Just a year ago Iranian Revolutionary Guard commander Saeed Qassimi had openly declared Bahrain an “Iranian province separated from Iran as a result of colonialism,” adding that Iran is now a base “for the support of revolution in Bahrain.” Threats from one government to another cannot be more explicit.

Little room has therefore been left for ignoring Bahrain’s persistent calls to the West to contain Iran which it has emboldened in the wake of the nuclear treaty. And simultaneously the western human rights bodies need to weigh all this in when assessing the tiny island’s attempts to keep its security and sovereignty intact.

Mercifully, the new administration in the US seems to agree as seen by its proposal to approve the sale of 19 F-16 fighter jets to Bahrain, something which Barack Obama had been unwilling to do. 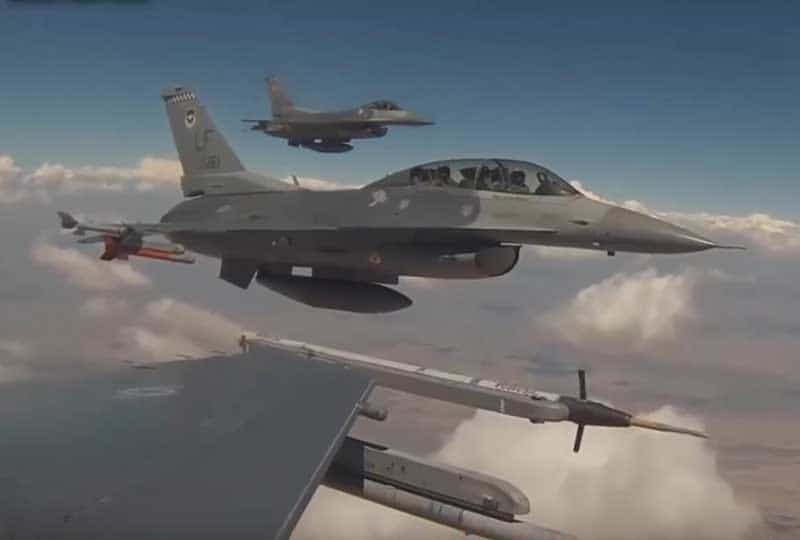