The troubles of 2011 and its consequences have left the tiny Middle East kingdom of Bahrain scarred. And whereas Bahrain did everything and more to bring peace and communal harmony, in the process taking steps no country facing a similar situation had ever taken, it continues to be badgered by foreign-based armchair analysts, NGOs and rights groups.

They seem to have more faith in the scurrilous claims and assertions of discredited opposition leaders and entities and ever so often tend to project only their viewpoints, allowing little or no space or credence to facts on the ground pointed out by the government authorities.

On May 1 the United Nations Human Rights Council’s Universal Periodic Review is due in Geneva. And Bahrain is the first country whose record will be reviewed at the session. Three reports will be taken into account on the occasion – one by the Bahrain government, one by Office of the High Commissioner for Human Rights and third by international and Bahraini NGOs. The focus will be on the progress on human rights front over the last four years.

If you go by the high-pressure propaganda, social media statements and myths perpetuated by anti-Bahrain elements living in the West or a couple of anti-Bahrain self-styled opposition spokesmen serving time in jail or their masters, handlers and sympathisers in Iran and elsewhere in the Middle East – people quoted extensively by the rights groups and NGOs with only a passing or no mention of the official Bahraini rebuttals based on facts and figures – Bahrain gets painted as a repressive regime. Even though the Kingdom has extended an open invitation to the UN rights body to have unhindered access to Bahrain.

The truth is Bahrain has gone out of its way to accommodate, compensate and placate the aggrieved elements through various means despite the fact that the opposition thugs have continued to relentlessly aggravate the situation, disrupt traffic, create disharmony, burn schools, attack securitymen, use guns and Molotov cocktails, plant fake stories and video footage on social media, smuggle arms into the country, indulge in jailbreaks and conduct a range of similar activities.

Thus, to cite some examples, more than $5 million has been disbursed in compensation to victims of the 2001 unrest. A Bahrain Independent Commission of Inquiry was set up in 2011 itself with all its members being international non-Bahraini legal experts who were given unfettered to speak to anyone and visit anywhere in the kingdom to gather information and immediate steps taken to implements its recommendations. The report was displayed on a website for everyone to read, and as a result, rusticated students and dismissed employees got their positions back irrespective of their activities during the troubles. An Ombudsman’s office, a Special Investigation Unit and the National Institution of Human Rights were set up address rights violation claims. A Prisoners’ and Detainees’ Rights Commission was set up to ensure they are not subjected to violations, and a judicial panel was set up to review the verdicts handed down by the National Safety Courts to ensure the accused had received a fair trial.

But all these gains and good efforts eventually get clouded behind the dust raised by violent groups who continue to operate across Bahrain with impunity, taking cues and directions from their masters based in Iran or Iraq, thereby not only slowly fraying the fabric of fabric of harmony and cohesiveness but also disrupting trade, businesses, construction activity, education, tourism and any meaningful schemes for the larger good of society.

But one can understand the rights groups’ dilemma too. A clean chit to any party against whom opposition groups – even if they are little more than a bunch of thugs and malcontents – might be raising fingers puts the groups’ own existence too in jeopardy. They have to go on finding fault no matter how stable and sorted out the situation on the ground might be.

One only hopes that for once the Geneva session will give due weight to Bahrain’s official viewpoint as well. 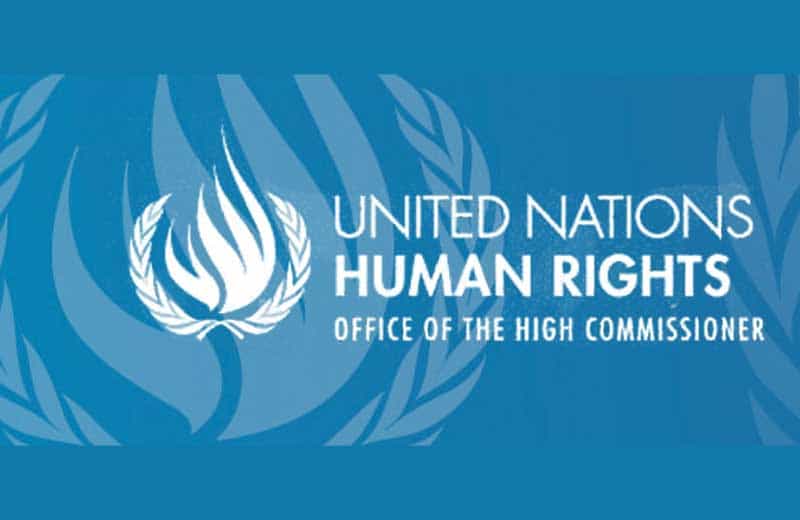