It’s been some years since Iran managed to get rid of the stranglehold of oil and financial sanctions imposed on it on account of its shady activities in the sphere of nuclear proliferation and development of nuclear arms. It made promises to desist from arms development misadventures and remain under the supervision of the International Atomic Energy Agency.

The US and six leading European countries went home happy after signing an agreement and shaking hands. Sanctions had certainly worn out Tehran but the West too was sick and tired of not being able to access Iranian oil. So to an extent the capitulation was not one-sided.

The interests of the West were quite narrow. They merely wanted the promise of nuclear non-proliferation. There was no concern about Iran’s damaging, dangerous and duplicitous behaviour in relation to the countries around it. Whether it was the act of laying claim to Bahrain, supporting subversive elements in the island state, the occupation of three islands belonging to the United Arab Emirates, attacks on the Saudi embassy and consulates in Iran, or its espionage activities in Kuwait, all the Western countries would offer was lip service. 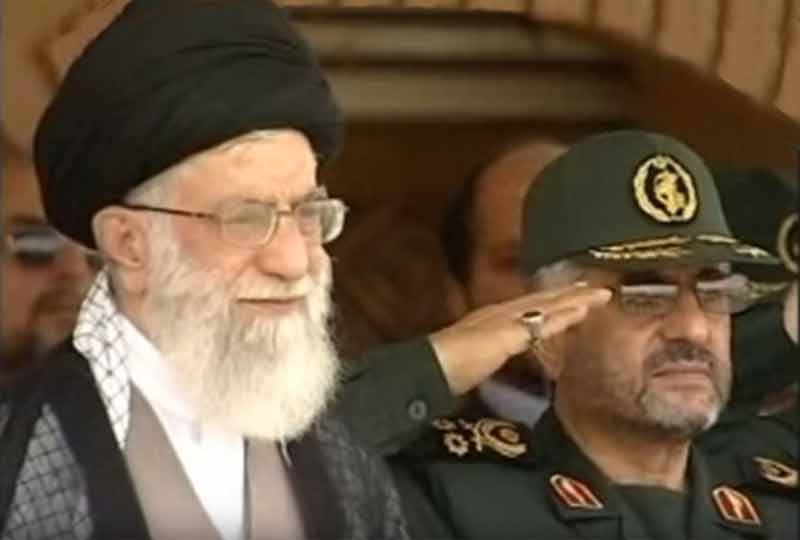 For instance, Barack Obama did precious little to reassure Bahrain in the face of Iranian dirty tricks. The US ambassador himself was found to be openly consorting with senior officials in the opposition groups, advising them on how to wreck peace negotiations with the government!

To put it in the words of a Saudi minister who was recently speaking in the context of Iran-Qatar bonhomie: “Iran sponsors terrorism – establishes terror cells in our countries, violates international treaties and is introducing arms and explosives in Kuwait, Yemen and Bahrain to destabilise the region.”

Therefore the reports that the US in going to impose new economic sanctions against Iran over its ballistic missile programme and that it is concerned about Tehran’s “malign activities across the Middle East which undermine regional stability, security and prosperity” come like a breath of fresh air.

The Trump administration has gone to the extent of shortlisting 18 entities which it means to target for supporting “illicit Iranian actors or transnational criminal activity.” These elements have been backing the Iranian military and the notorious Islamic Revolutionary Guard Corps by way of developing drones and military equipment, producing and maintaining boats and procuring electronic equipment, according to a Washington datelined report in the local daily GDN.

While stating that such activities make a mockery of the nuclear agreement, the US State Department went on to list Iranian support for Lebanon’s Hezbollah, Hamas, the Syrian regime and the Houthi rebels in Yemen. And lately it has been evident that it has found an ally in Qatar in all these nefarious activities.

Since the Trump administration has claimed that it will not only closely examine the extent of Tehran’s compliance [or lack of it] with the nuclear agreement but will also look into its behaviour to gauge how far it has gone to undermine American interests in Yemen, Lebanon, Iraq and Syria, one hopes the probe missions will also unmask Iran’s pawprints in the Arab states facing Iran and be a warning for Tehran to desist.