One needs not to delve too far back into history, a quick glance at what has transpired in recent months in northern Africa, the Middle East, Iran and Iraq – the slaughter of Iranian dissidents by Nuri Maliki – underlines this well known fact that never does an atrocity happen without it being the product of a specific policy. This is especially the case when it comes to organized acts of atrocity; if not carried out by states or mandated by specific government policy it is either the product of political negligence or consequence of political bargaining.

The U.S. State Department’s record, as the mightiest political and military power, is subject, more than any other government, to scrutiny and judgment as to whether its policy vis-a-vis tyrannical governments has prevented government sponsored atrocities or has, in fact, contributed to and helped its propagation?!

Massive public unrests – commonly referred to as the “Arab spring” – has challenged the prevalent policy of appeasing ruling dictators in the west such that a senior expert at the council for foreign affairs criticized American policy and its role amidst recent events likening it to being dragged along and trailing behind the masses (Stephen Biddle, Reuters: August 27, 2011). The question posed to Obama by the Iranian people, in streets of Tehran and during their uprising in 2009, when they asked “Obama! Are you with them (tyrants) or with us?” has, now, transcended the streets of Iran and reached diplomatic corridors. But how has the State Department responded to these challenges? And how can the riddle of American policy in Iran, Iraq, the Middle East and North African can be solved? 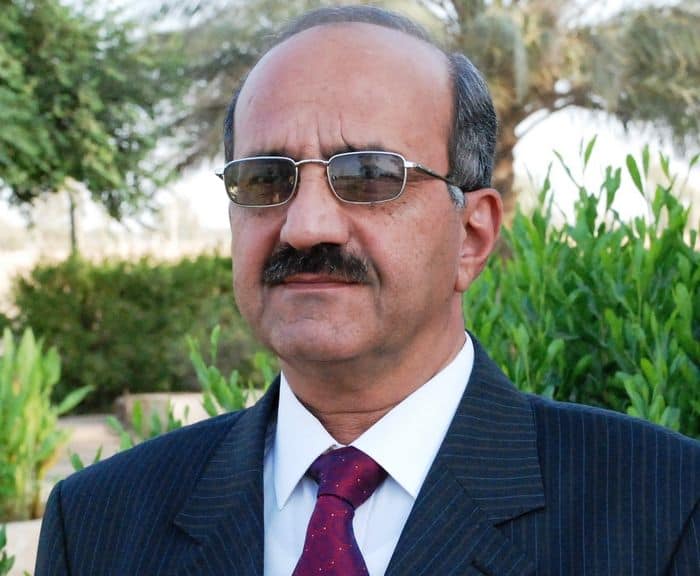 While unrest in the Middle East and Northern Africa peaked, the U.S. government concluded that the unrest had indeed begun two years earlier in Iran (speech by President Obama, spring 2011) but there and then when IRGC was shooting down Iranian youth and when a young girl, Neda Aghasoltan, lay blood soaked and with open eyes on the street, the US officials turned a blind eye. Did the US administration truly need two years to catch up to this reality?

In January 2009, the U.S. government, despite its international obligations towards residents of camp Ashraf in Iraq – where 3400 members of MeK, the main Iranian opposition are residing – relinquished its responsibility to the Iraqi government. Six months later, in July of 2009, Nuri Maliki’s government – the very government State Department officials said had given them written assurances to respect the rights of the residents – attacked the residents it was suppose to protect, killing 11 and injuring more than 1000. U.S. military officers, present at the scene, in contrast with U.S. government obligations and military training, stood idly by

In a cable, dispatched in March, an American general warns that in case of an Iraqi aggression into the camp, with risks of serious casualties, forces under his command will be obliged to interfere. In early July, Christopher Hill, the American ambassador at the time, states, in a cable, that any assault carried out by Iraqi security forces will most likely result in loss of life.” These cables also outline the Iranian regime’s role in measures taken by the Iraqi government against the PMOI. (Bureau of investigative journalism, April 8, 2011)

Can one truly imagine that the U.S. government was taken off guard by such a slaughter and did not see it coming? Never! To the contrary they knew all too well that the FTO listing was in fact what prevented U.S. forces from playing a more proactive role in honoring America’s international commitments and obligations. A year after the massacre, in summer of 2010, the Washington district court ordered the State Department annul the FTO listing. State Department officials have, however, in hearings held by the senate and house committees, have continuously stalled and 9 months later, in April of 2011, Maliki attacked Ashraf once again; this time killing 36 and injuring 350 others.

Senior officials within the Iraqi government and Maliki, himself, have numerously – either publicly or in diplomatic meetings – classified the FTO listing as their greatest incentive and motivation in perpetrating the slaughters. The first was carried out in 2009 when the Arab spring was not even a dream. The second slaughter happened at a time when the Arab spring had shaken dictatorships in Syria, Iraq, and Iran to their foundations.

A senior UN expert having toured North Africa in August says: “If Ashraf ceases to exist it’ll be a tragedy for the young Arab revolutionaries who’re searching for a role model, a paradigm. I’ve just returned from a mission to North Africa and it is apparent that from Egypt to Nafo Mountains, in eastern Libya, and to Tunisia, the youth are in search of a reference a paradigm.” (Jean Ziegler, Vice-President of the Advisory Committee of the UN Human Rights Council – Geneva conference held in August 11 2011).

How much more time does the State Department need to finally realize that the FTO listing of the MeK has not only made an accomplice out of it in premeditated and state-sponsored atrocities committed by the governments of Iraq and Iran, but, moreover, this listing and American disregard for its obligations in protecting residents of Ashraf has deprived the U.S. of immense opportunities in Iran, Iraq and the greater Middle East.