“Vandals prefer jail terms to paying fines.” One looks at this headline in the day’s newspaper in Bahrain and realises the reference is to the budding insurgents standing at the lowest ladder of terror activists, propped up by Iran and its local sleeping as well as ‘wide awake’ cells.

With the spiritual head of anti-government elements Isa Qassim confined to his house due to his advancing years and the head the largest [and now disbanded] political society Al Wefaq in jail for anti-government activities, the visible side of insurgency in Bahrain has been reduced to burning tyres and planting fake bombs on highways – activities so routine that they have ceased to inspire any newspaper to take notice.

But the vandals – neighbourhood teenagers with time on their hands – still find it expedient to seek notoriety by damaging public property in schools, parks, walkways and public gardens. This could translate into setting fire to ATMs and garbage skips, uprooting and damaging park benches, breaking glass windows, throwing Molotovs into school compounds, looting water taps from gardens or public toilets, and damaging telephone and power supply installations in certain areas. 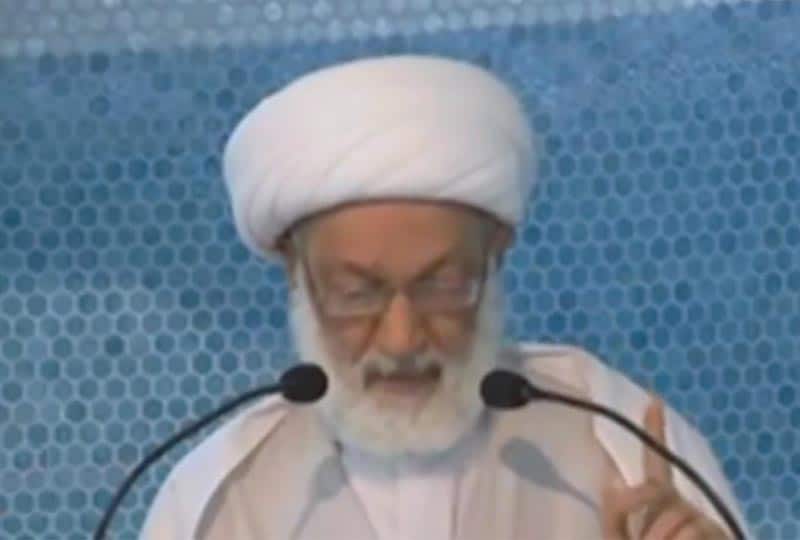 And this when the government has made every effort to contain the menace by involving the youth in productive activities, especially during the summer, installing CCTV cameras [some of the youth tend to smile into them, flashing victory signs, even as they go about their destructive business], hiring security guards and involving community police and volunteers.

If you catch them and produce them in the court, they – or their families – refuse to pay fines, some pleading lack of resources, and the youth themselves prefer to spend time in jail, their perverse way of thumbing their nose at the authorities. Some offer to go through alternative punishments as long as that does not involve their having to fix the very same places they may have been found guilty of vandalizing!

But this is changing lately to some extent. The reason? Earlier, no matter what the extent of the damage, the government would step forward to repair it so the community as a whole was not inconvenienced due to the waywardness of a few. But with the government’s budget constraints, it is no longer possible for the department of works, the municipalities and the urban planning cells to spend funds with the same liberality as in the past.

And considering that most of the damage is caused in the areas inhabited by the anti-government elements, where the government’s repeated requests and advisories to parents to oversee the activities of their children have tended to fall on deaf ears, it is not surprising that the elders are finally waking up from their stupor.

According to a local daily, with the parks and other facilities damaged, hundreds of residents in the affected areas have submitted a petition asking the municipal council to carry out repairs “immediately since they have no places to go to for relaxation … the malls and shopping complexes were expensive and they couldn’t afford to go there regularly.”

But the municipal council chief will have none of it. “We can’t do anything more than what we have already done,” he was quoted as saying by the daily GDN. “Those bent on vandalism do not care and wouldn’t care even if we had riot police. Recent incidents involved vandals uprooting cement benches, damaging the fences to enter the areas after closing time and destroying the rides and toilets. Some vandals even smiled for the cameras with other masked youth flashing victory signs and still some others challenged the security personnel, aware that they had no real policing powers.”

In effect he put the ball in the parents’ court. The message was clear. Control your vandal-wards or suffer. With oil prices depressed for some years, the authorities have decided to spend more on new infrastructure and only prudently on the damaged facilities. Certainly the properties damaged wilfully under the area residents’ watch are last in terms of budget allocations.