On Wednesday 2nd of January 2019, the Ministry of Intelligence of Iran (also known as Ettela’at) arrested two Ahwazi citizens named Khalil Khasraji, 30, and Hashem Afri and transferred them to an unknown location. 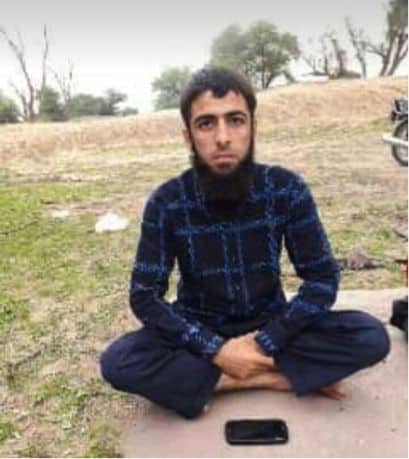 Rizzak Mohammadi Farhani, a citizen of the Abadan, was arrested on 10th of October 2018 by the Ettela’at. He was transferred to Sheiban Prison (Ahwaz Central Prison) after a month and a half. 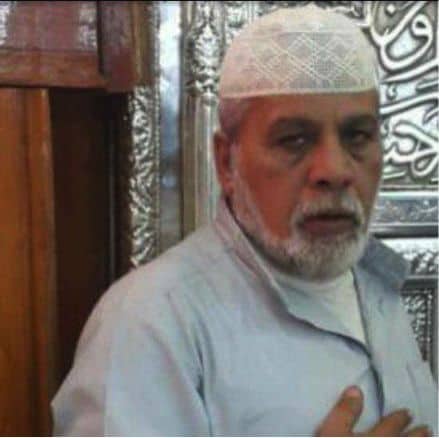 Hassan Bait Abdullah is under severe torture since Friday 4th of January 2019 when he has been locked up in a prison cell and tortured. The torture of the prisoner started after he protested the way that prison guards treated other prisoners.

Hassan Bait Abdullah, 32-years-old, a resident of Sus city (Shoush), was arrested by the Ettela’at in October 2015 and was sentenced to 25 years imprisonment at the Masjed Soleiman Prison in a revolutionary court on charges of “threat to their national security” and “enemy with God.” 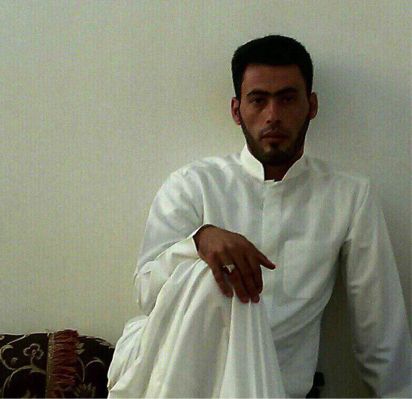 Ettela’at Summoned Ahwazi Arab singer Ali Bawi in Ahwaz. Ali Bawi, an outstanding singer was summoned to court for a second and final trial on 30th of January 2019 due to his frequent protests against the discrimination and the abuses that the Arab people have been experiencing.

Arab artists in Iran are under intense pressure from the regime. The regime, with every possible means, is trying to silence these demanding artists. Ali Bawi and Mehdi Yarahi are Arab singers who are constantly protesting the regime in order to prevent the abuses and oppression that are being committed to the Arab people of Ahwaz. 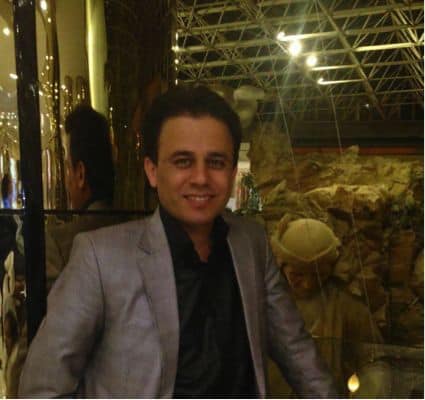 On Tuesday 8th of January 2019, Ettela’at arrested a young Ahwazi Arab citizen named Fouad Salemi. Fouad was arrested previously on the charge of participating in protest rallies and was released on bail for about 118,750 USD. 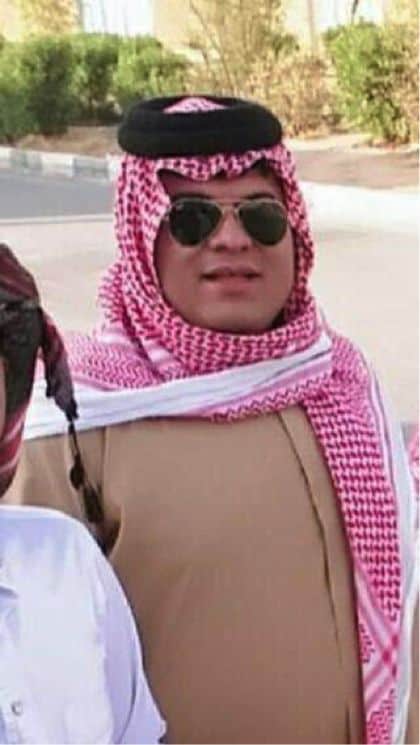 Sami Saghori, 31-years-old, married, with 3 children, and Abdul Qader Delphi, 29-years-old, Ahwaz resident, were detained by the Ettela’at on the 13th of January 2019. So far, the cause of their arrest and where they are kept is unknown.

Ahwazi activists reported that the Iranian intelligence security forces attacked the National Steel Industrial Group workers homes. They dragged workers out of their homes in front of their families. 44 workers were arrested and have been transferred to the Sheiban Prison in Ahwaz.

Ahwaz steel workers chanted to the Iranian regime: Leave Syria, think about us. At the same time Workers at Haft Tape said their top demand is the release of their detained colleagues, such as Ismail Bakhshi. It was reported that Ismail Bakhshi was tortured and then transferred to hospital.

The US Department of State also showed their support in a tweet;

Yesterday, #Iran’s regime arrested steelworkers who simply asked to get paid for their work. Sadly, this is how the regime has always mistreated the Iranian people. The U.S. supports their rightful demands. Iranians deserve to live in peace and dignity.

Ahwazi Centre for Human Rights (ACHR) is very concerned over the arbitrary arrest of Ahwazi activists and workers.