Bound as they are by the treaty the Shah of Iran signed in 1970, relinquishing any claim on Bahrain, the ayatollahs have always remained uneasy about the agreement since the 1979 revolution. They often verge on rejecting it, and directly or through their ministers or mouthpieces continue to lay claim to the island kingdom.

But since they cannot annex it, the next best thing in their reckoning is to create chaos and mayhem until they manage to plant and prop up their favourite set of stooges there in the guise of an alternative government.

Iran is known to have engineered and kept alive a low-intensity insurgency in Bahrain for many decades. It caught momentum with the so-called Arab Spring when its nefarious designs came to the fore on 14 February 2011 – and so did its paid agents.

In the seven years since the failure of the Spring in Bahrain much has changed by way of an improved economy, welfare and living standards. At the same time the agents and operatives of the Iranian sleeping cells have also been tackled, tried and sentenced. 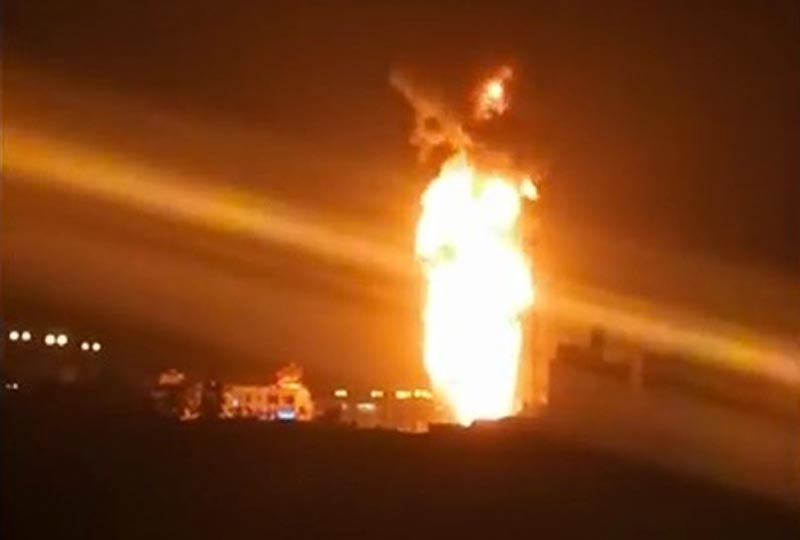 But those who liked to hang on to their coat-tails still continue to disrupt daily life every now and then by way of their old ‘strategy’ of burning tyres, planting bombs and attacking securitymen. And despite the best efforts and precautions of the government, the cycle is unlikely to come to a complete stop.

For instance only last week Dr Shaikh Abdullah bin Ahmed Al Khalifa, Board of Trustees Chairman of the Bahrain Centre for Strategic, International and Energy Studies, blasted Iran and its new-found cohort Qatar. He called them out for pursuing expansionist policies and attempts to destabilise the region by “forming and funding terrorist outfits … in contravention of all international laws and covenants.”

Speaking at the 9th Marrakesh Security Forum in Morocco, he said: “Iran is carrying out a clear programme to infiltrate countries with its ‘new generation wars’, a dream to revive the bygone Persian empire.” He also accused it of “pursuing large-scale operations to export the revolution within the so-called ‘Iranian Space’ by forming and funding terrorist militias, equipping them with weapons and using oriented media.”

Dr Shaikh Abdullah also charged Iran with being behind the majority of cyber-attacks against Bahraini public institutions, adding that in the first quarter of 2016 they faced some 3,000 such attacks.

It is not as if it’s the opinion of a sole Bahrain out to target Iran. Only last week, in its annual defence budget for the fiscal 2019, Pentagon affirmed that “in the Middle East, Iran is competing with its neighbours, asserting an arc of influence and instability while vying for regional hegemony, using state-sponsored terrorist activities, a growing network of proxies and its missile programme to achieve its objectives.”

Iran, thus, continues to promote and instigate violence and remains the most significant challenge to the Middle East stability in general and to the stability of Bahrain in particular as it’s the only territory on which its leaders and ministers have been laying claims fitfully for the last 39 years.