It has been a busy summer for Angelina Jolie. The Oscar-winning actress has two hit movies: the animated Kung Fu Panda, and now Wanted, in which she portrays a sexy, elite assassin. Besides her film career and humanitarian work, she and partner Brad Pitt are changing residence in South France and extending their family with the upcoming arrival of twins.

Angelina checked herself into the Lenval Hospital in Nice on Monday to not only give birth, but to also rest. According to obstetrician Michel Sussmann, there are four rooms for the pregnant 33-year-old, Brad, and their security team. “Brad Pitt and Angelina Jolie have asked us to let you know that she’s very well and she will give birth within the next few weeks” he said at the press conference yesterday. “I can’t give you any more details. It isn’t an emergency, it’s completely planned. We’re not talking about a premature birth.”

Brad and Angelina have four children: six-year-old Maddox, four-year-old Pax, three-year-old Zahara, and two-year-old Shiloh. Maddox, Pax, and Zahara are adopted, while Shiloh was born through a C-section in Namibia. The twins are expected to be born on August 19.

“She [Angelina]’s a pregnant woman,” Sussmann continued, “and she’s entitled to preserve her privacy. She will stay in the hospital as long as it takes (to have the babies and rest) then she will be allowed to go home. I have a very high respect for both her and [Brad Pitt] and she’s a very good patient.” 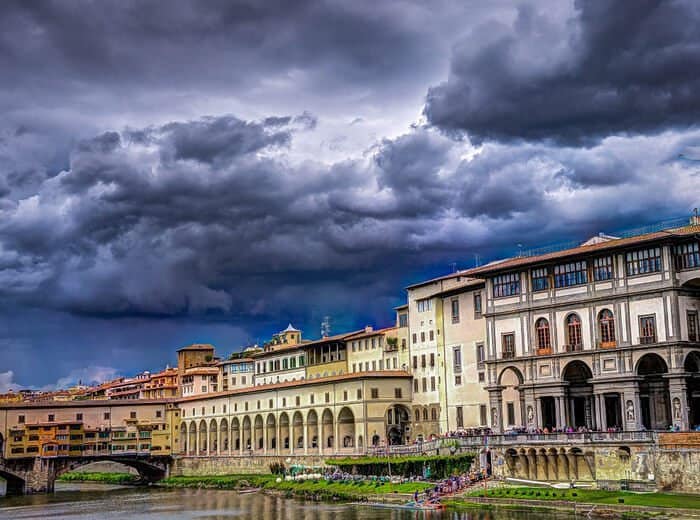