Eighth Martyr of the rocket attack on Camp Liberty

Shame on Martin Kobler and the German Embassy in Iraq for one month delay in transferring engineer Hamid Rabi, holder of refugee passport and permanent residency in Germany for emergency treatment

Hamid Rabi, a member of the People’s Mojahedin Organization of Iran, 51- years-old, who was severely wounded in the February 9 rocket attack died in a Baghdad hospital around 10 PM local time. During the past month he was suffering excruciating pain and went through several operations. He is the 8th martyr of the rocket attack on Liberty. 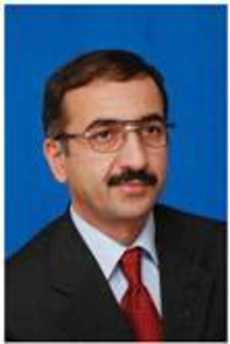 He was severely injured in his abdomen, spine, and joints and was completely numb from the waist down. Physicians had removed his spleen that was shattered due to being hit by shrapnel in an operation.

Given the critical condition of Hamid Rabi and serious threat facing his life, the Iranian Resistance had repeatedly requested his immediate transfer to Germany from the UN, the UNHCR, and particularly the World Health Organization (WHO). He held a refuge passport and permanent residency from Germany. Hamid Rabi personally raised this issue with the officials of WHO on February 10. German dignitaries raised the issue of the critical condition of Hamid Rabi with the Foreign Ministry and Interior Ministry officials of Germany on March 9 and requested his immediate transfer to Germany. 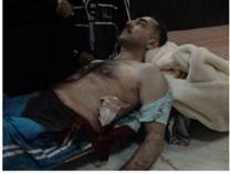 A picture of his passport with the stamp of permanent residency was released by the Secretariat of the National Council of Resistance e of Iran on March 10, 2013. But negligence and deliberate delays in urgent transfer of the wounded to Germany led to his martyrdom. Placing an extension stamp on the victim’s passport or issuing entry permit to Germany during last month would have saved his life. 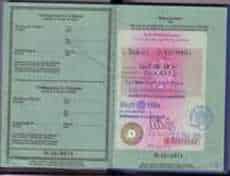 Shame on Martin Kobler and his wife, who as the German Ambassador in Baghdad heaped praise on the criminal government of Nouri-al-Maliki that is the puppet of the mullahs in Iran. In an attempt to whitewash his blood stained hands, in a dreadful propaganda gesture Kobler had declared that he would investigate the rocket attack.

Mansour Koufe’i, a Mojahedin member and another Liberty resident, lost his life at the Iraqi clinic in Liberty due to lack of medical attention last evening. This was subsequent to vomiting nearly three liters of blood. 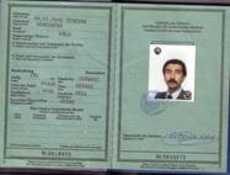