During a ceremony held in Camp Liberty on Friday, April 25, 2014, hundreds of Camp Liberty residents expressed their support for and solidarity with the political prisoners in Tehran’s Evin prison who have gone on hunger strike in protest to the brutal April 17 raid conducted by security forces against defenseless prisoners. The families and relatives of political prisoners assaulted and beaten during the raid attended the ceremony.

At the end of the ceremony, residents of Camp Liberty hailed the political prisoners in Evin and other dungeons of the Iranian regime and expressed their support for the perseverance and steadfastness of the prisoners.

Abolfazl Fouladvand, whose brother is among the victims of last Thursday’s raid on Evin prisoners, said, “From Liberty prison, I send a message of resistance and perseverance to my brother and other prisoners in Evin.”

“The ‘Chalice of Poison’ is coming into effect and the mullahs’ regime is going down the slope that leads to its downfall,” he added. “The intensification of suppressing the people will not help the mullahs survive,” he emphasized, “on the contrary, it will lead to torrents of popular demonstrations and uprisings and will lead to the downfall of the clerical regime.” 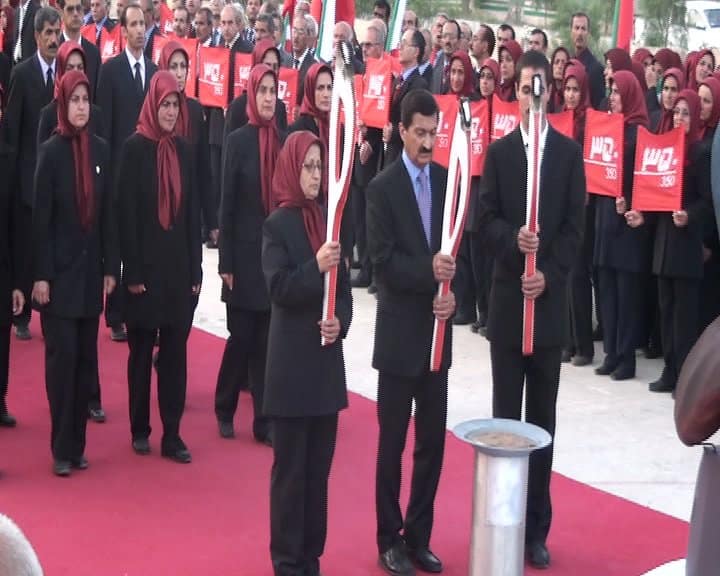 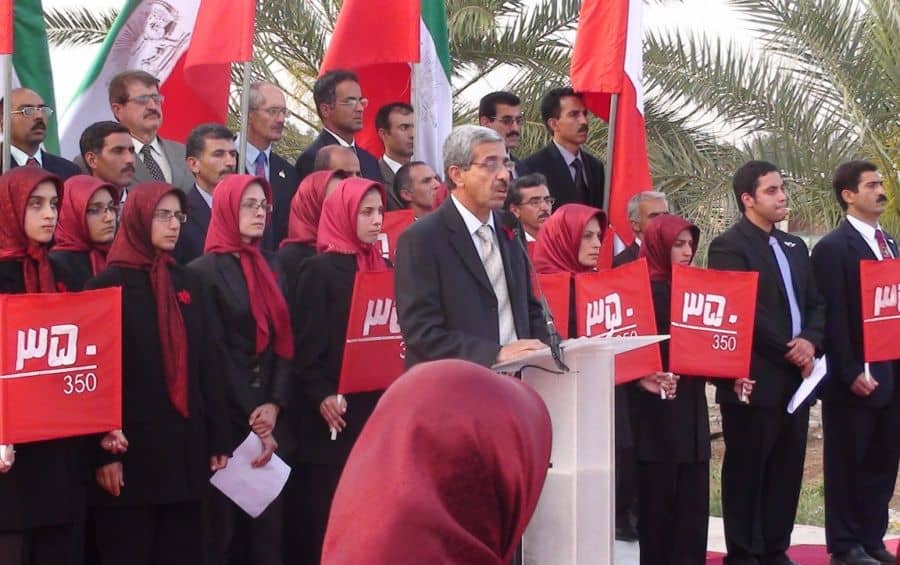 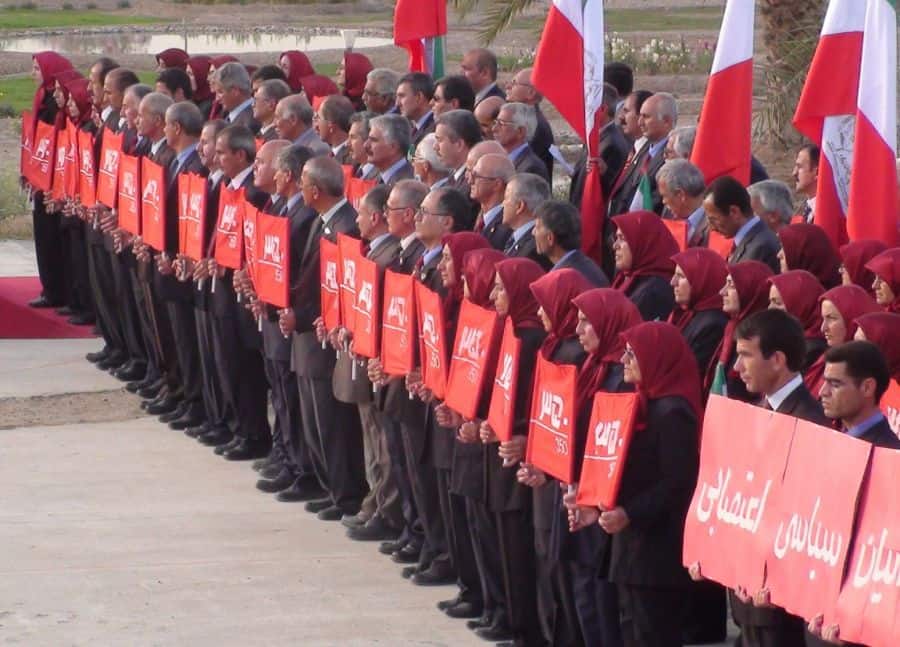 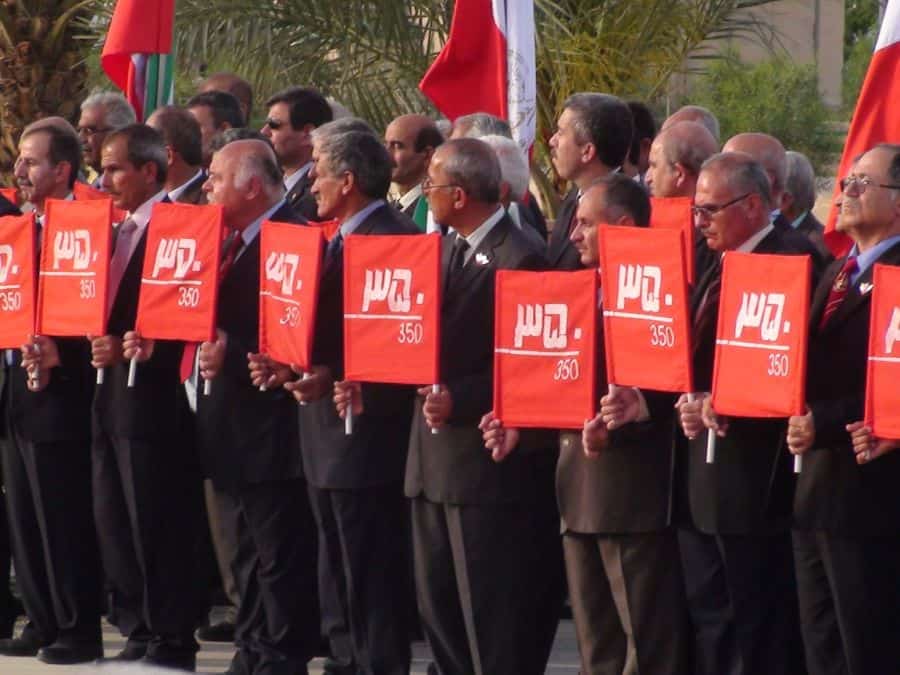 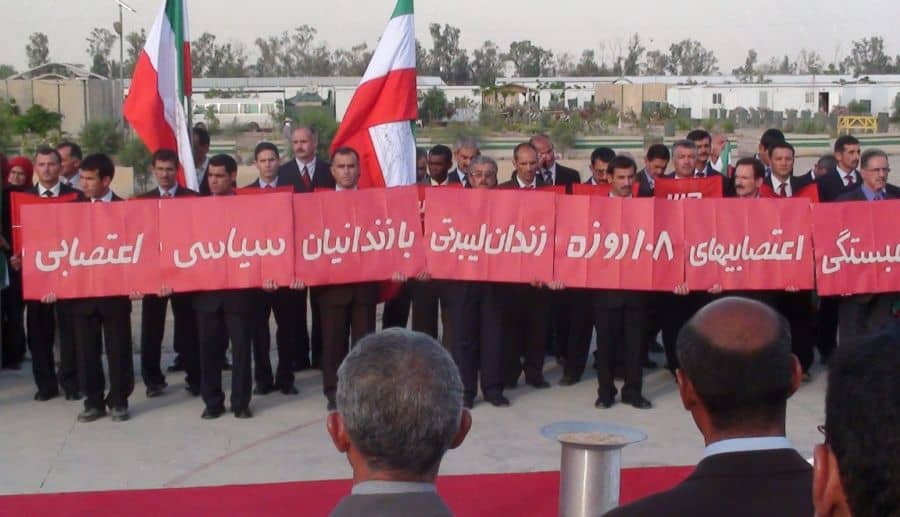 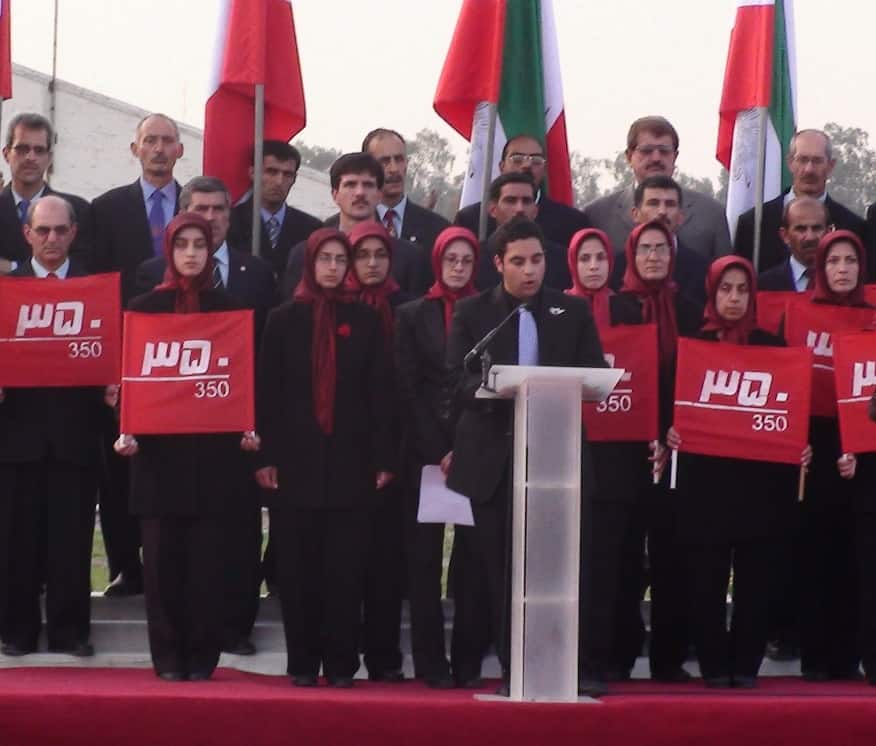 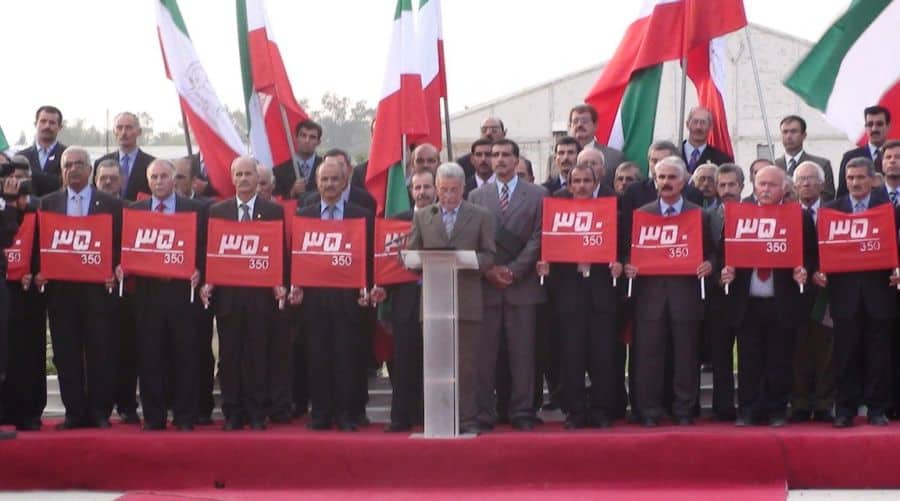