China implemented its one child policy in 1979. It was normal to have many children before this was imposed by the people’s government. China continuously received mass criticism from world countries in general and the 1968 international human rights conference in particular.

During this time, many problems occurred when many women were forced to abort; Steven W. Mosher (a social scientist) wrote in his book, A Mother’s Ordeal, published in 1993 that women in their ninth month of pregnancy or about to go into labour had their expected babies killed in the birth canal or immediately after giving birth.

The Australian Broadcasting Corporation aired similar incidents reported by John Tailor in 2005 that pregnant women were physically forced into abortion or sterilization.

The policy has however worked effectively very well for the Chinese government about 40 years since it officially came into force. Then something else has emerged arithmetically. A margin of more men than women causing gender imbalance and shrinking working age population to tackle. 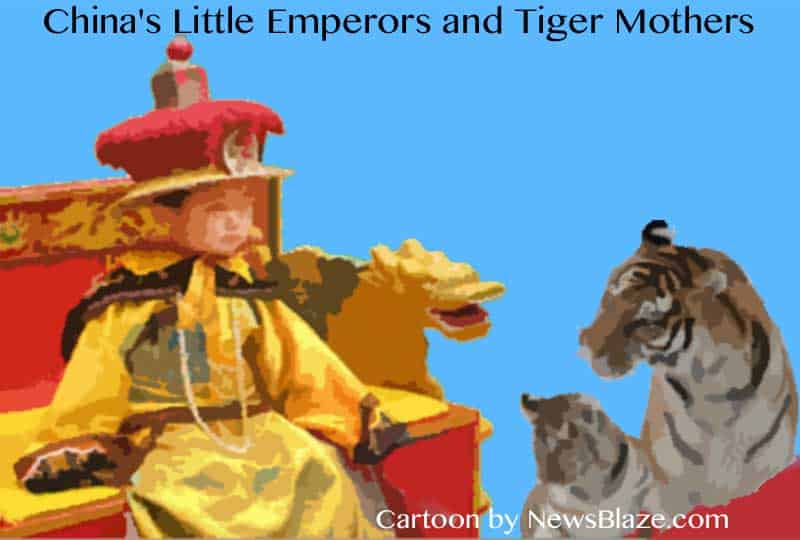 Consecutive complaints from different ethnic groups and the need for a new trend have pushed the government to make law amendments of policy reviews. They reversed the policy in 2016 which allowed mothers to have two children to ease the pressure off the new generations putting the one child restriction behind them. But still this time, it depends on the eligibility of the couples.

In other words, low birth rates are long-term global concerns, the United Nations predicted more older people than ever in 2100 particularly in the developed countries such as the US, Canada, Australia, Russia and so on.

According to Nomura research made in 2015, there is 20 more boys than each one hundred girls in gender comparison ratio. This imbalance can force the two husbands one wife old tradition contrary to modern day norms. Otherwise, today’s baby boys suffer in the future by lacking enough brides for marriage as the 33 million Chinese men experienced.

Many men don’t care about that because they have pretty dolls to share their affairs with to replace the missing love part.

Globally we have different perceptions of Chinese while Americans stereotype by perceiving them as ”tiger mums” to be highly controlling, strict, and severe almost to the point of abuse (Chua, 2011). By this they mean the women have parenting style fostering very successful children.

Children are expected to succeed in life and that starts with childhood education. Parents are demanding to develop them intellectually to be successful in their academic commitment and life journeys. The children are forced to pay attention to the core subjects such as science and math.

Chinese mothers push children hard to study to drive for future professionalism which became a culture and part of basic life in China. This strict parental set up of rules are known as tiger mothers and sometimes tiger father or parents. 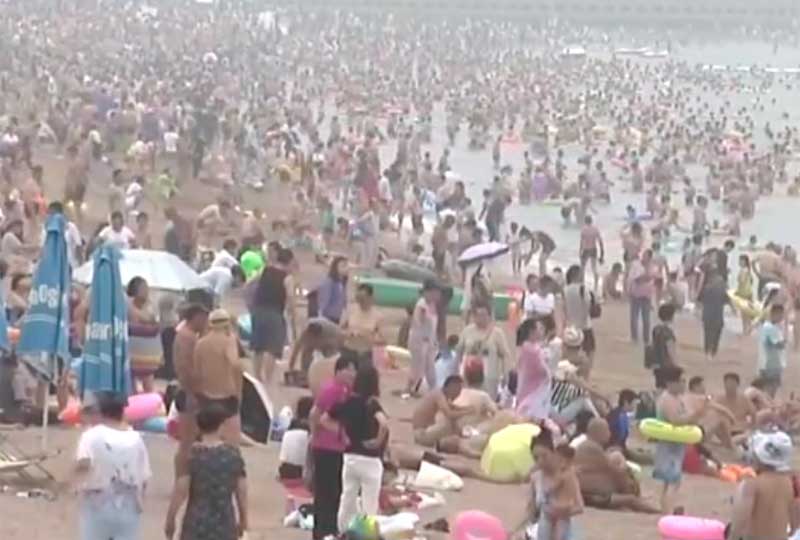 MAIKA – The Girl from Another Galaxy