On November 13, 2017, Somaliland went to the polls and over 700 Thousand people cast their ballot to exercise their voting privileges in the Self-Declared Republic of Somaliland. The political parties that on the ballots were: Kulmiye, Wadani, and Ucid. Their leaders are Muuse Biixi, Abdirahman Ciro and Faysal A. Warabe.

Somaliland was first to use the iris-scan biometric technology which they have not used before. The election, however, turned out to become a systemic fraud and voter intimidation was clear on the streets.

The government party of Kulmiye who was in power over 7 years was elected for a five-year term but extended his regime by two more years. He won the election by over 70 thousand votes which shows the kind of crime committed against Somaliland People.

It was clear that the popular vote was an expected change in the country and that the Wadani Opposition was leading all 6 states in the country when the government took everything into their hands and the election was robbed from the people of the Somaliland who expected a political change. The unofficial victor was the Military General Muse Biixi who is unpopular but hand-picked by the President because of their Tribal Linkage and Personal favors for each other. 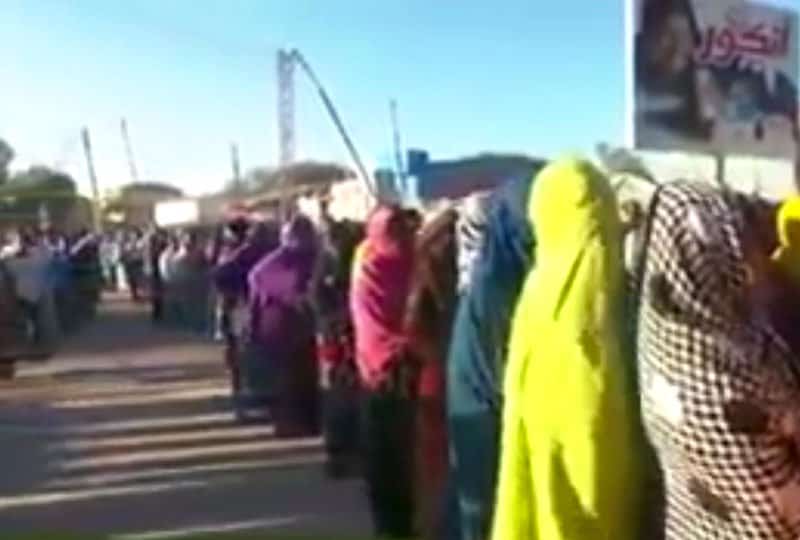 Many Somalilanders woke up with the painful truth that the democracy of Somaliland and the Sovereignty of Somaliland have been completely destroyed by the regime of the Kulmiye Government and Kulmiye Party.

After the results, in the Big Cities in Somaliland Like Hargaysa, Burao, and Ceerigaabo – the people demonstrated against the results and many people were killed by the Military, while taking part in peaceful demonstrations on the streets.

The government is tracking down the Opposition Party and some of them were arrested while others suffered personal injuries. The government put an alert system in the airport and anybody who is part of the opposition is automatically placed on a Travel Ban and will be arrested.

The inauguration will be welcomed by many demonstrations both in Somaliland and abroad.

The reputation of Somaliland is tarnished and the Self-declared Republic of Somaliland is in jeopardy. The election has revived the past the old tribal civil war that resulted in many deaths.