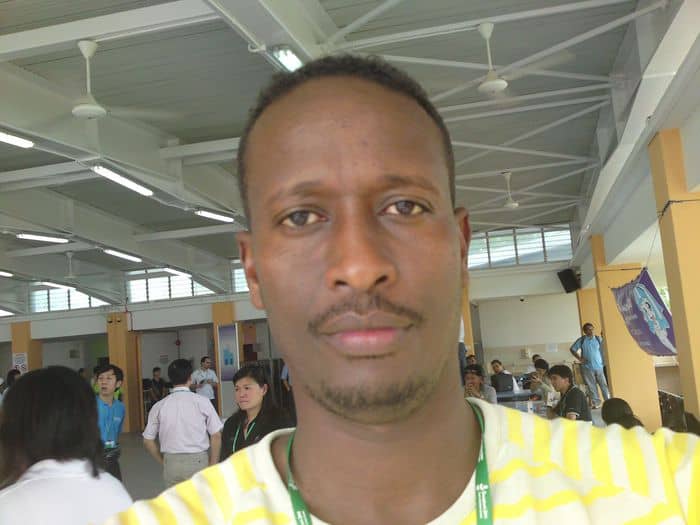 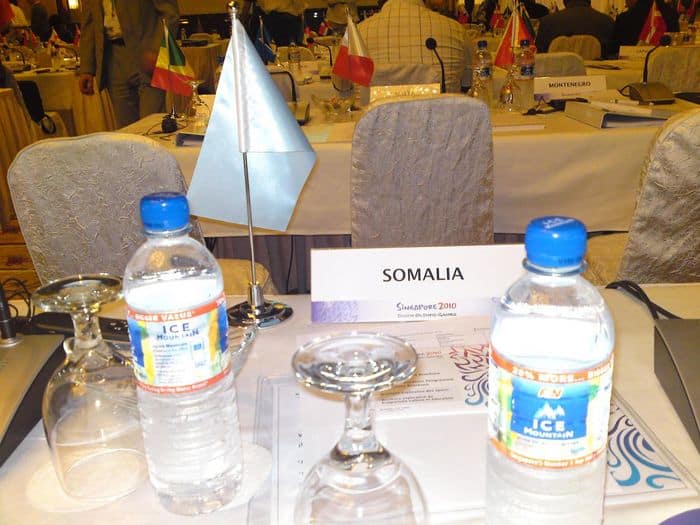 “Although Somalia is currently experiencing a very critical moment, then we have decided not to miss the youth Olympic games, the first of its kind ever organized by the International Olympic committee which Somalia is a full member” the Somali Athletic Commission Chairman Hassan Ahmed Barre said in his press conference in Mogadishu Saturday. 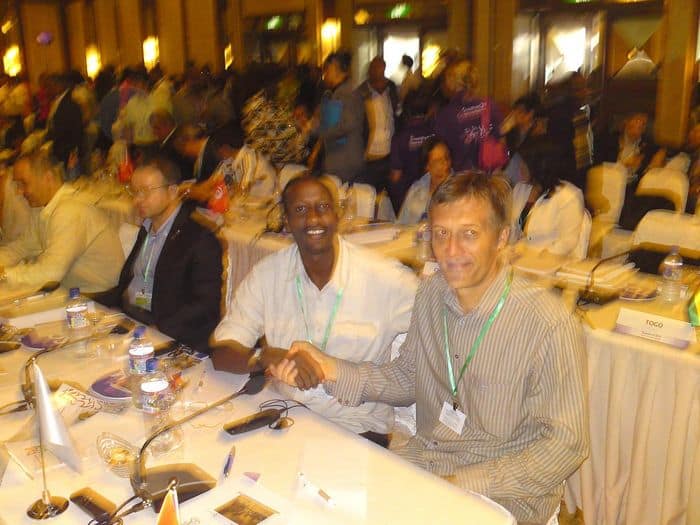 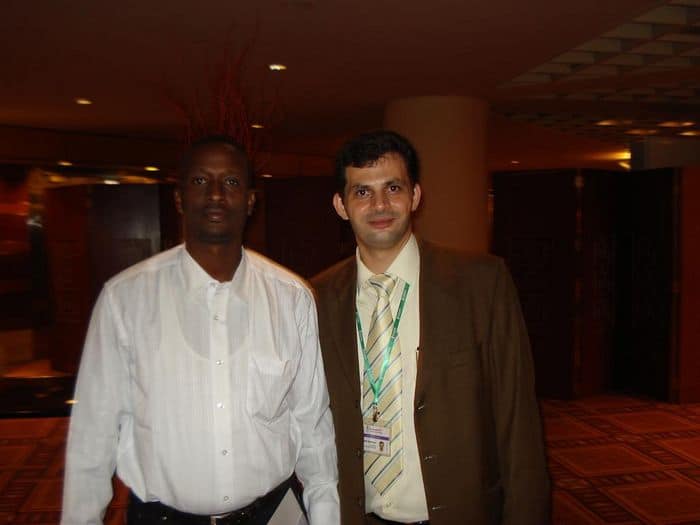 Representing Somalia, Mr. Hassan Ahmed Barre participated in a seminar held in Singapore in March this year, during which the delegates from around the world were taught lessons about how to prepare young people for the youth games. 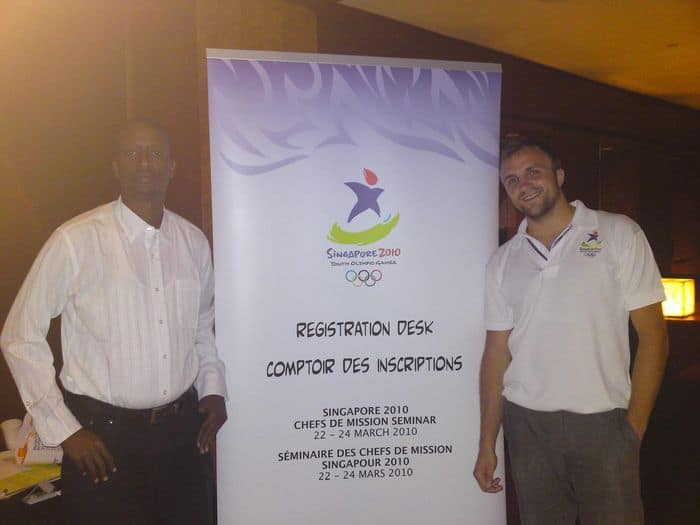 Somalia hasn’t had a functioning central government for the past two decades during which the Somali National Olympic Committee and its member federations of which Football is the major had represented the chaotic country in international sports gatherings.