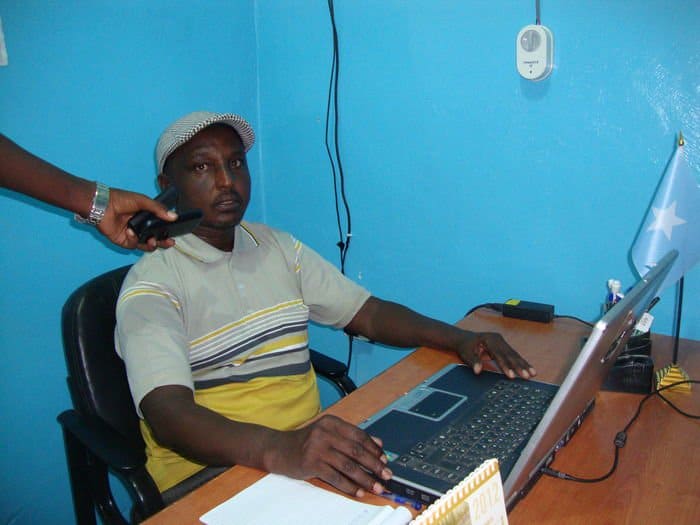 “The democratic Somali NOC election with full representations from all regions in the country was a great step forward and showed that Somalia was on the right path of a higher sports promotion,” Shig Shigow and Aweys Sufi said in a joint press statement on Tuesday.

The joint statement said western and central Somali regions are now hopeful of reaching a greater development and called on the newly-elected Somali Olympic committee president Mr. Abdullahi Ahmed Tarabi and his executive committee to give consideration to the promotion of sports in the regions.

Meanwhile, the chairman of the Gal-Mudug regional state sports committee Abdulkader Hassan Awale (GOS) said in a press statement Tuesday that his committee was fully jubilant at the recent Somali NOC elections.

The chairman issued his press statement after he presided an extra ordinary meeting by the members of his committee at the Embassy Hotel in Galkayo on Tuesday morning. The meeting was mainly intended to welcome the outcome of the Somali NOC election last week.

“As regional sports committees we are now looking forward to tangible activities and we are very hopeful of more progress,” said Mr. Awale who thanked the Somali Football Federation for the major development activities it carried out across the country so far.

Mr. Awale added that the regional football tournament for peace and development held in the Puntland state in 2010 and last year’s development courses in the semiautonomous states of Gal-Mudug and Himan and Heeb were very commendable as well.