The war-weary Somali U-17 football squad on Friday knocked Sudan out of the African youth championship qualifying by 1-0 during a hotly-contested match held at the Khartoum national stadium.

The match was very competitive and each team was committed to winning and as the result the first half ended in 0-0 draw. Both sides launched successive attacks on the opposite goal, but none of them happened to score during the first half. 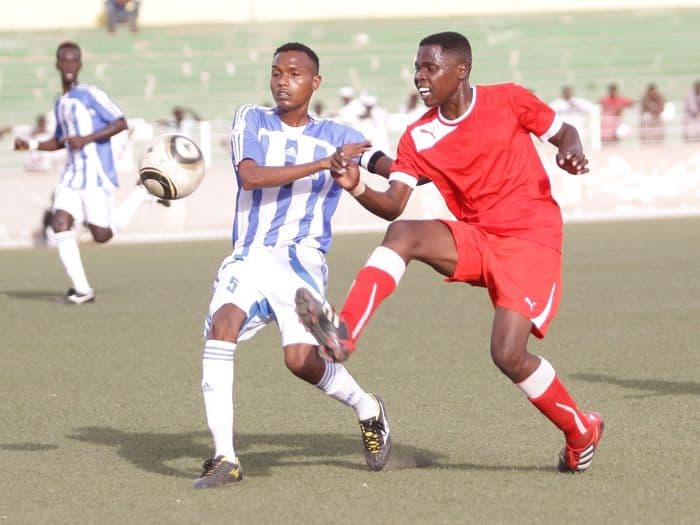 Somali coach Mohamed Abdulle Farayare told a post match press conference that he made more changes in terms of attacks on the opposite goal during the second half and as a result Somalia’s young striker Mahmoud Abdi Nur (Meman) scored the golden goal for Somalia in the 78th minute of the second half.

“That late goal died down Sudanese hopes and in the mean time increased the spirit of my boys. However we are ‘war-ravaged people’ then we are happy with such golden victory,” coach Farayare told the press conference. 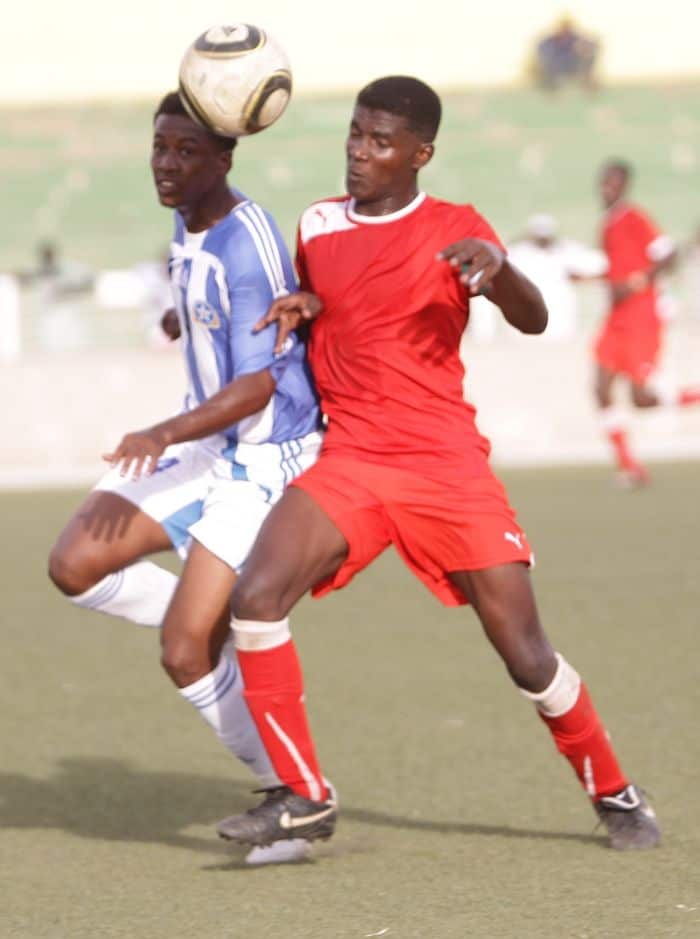 As usual countries play home and away matches in such cases, but the Somali and Sudanese football federations previously agreed to play one match in Sudan, because of the turmoil within the Djibouti Football Federation .

However Somalia has qualified for the second round of African youth championship and will play against Algeria on the 12th of October. While the second leg is scheduled to be held in Algiers on October 26 as shown in the second round qualifying fixtures.

“Although we are still experiencing more problems in our country. The SFF had spent a lot of efforts on its youngsters and senior national teams, and we are very hopeful that in the years to come, there will be a big change in terms of football development in Somalia,” Secretary General Abdi Qani Said Arab told the media on Friday afternoon.

Under the leadership of executive committee member Ali Abdi Mohamed, the Somali delegation will return home next week. 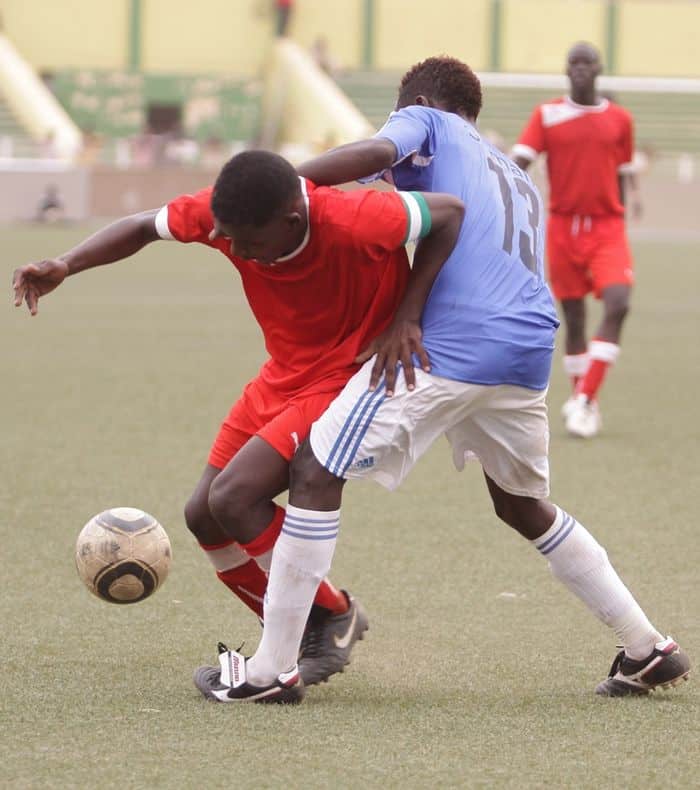 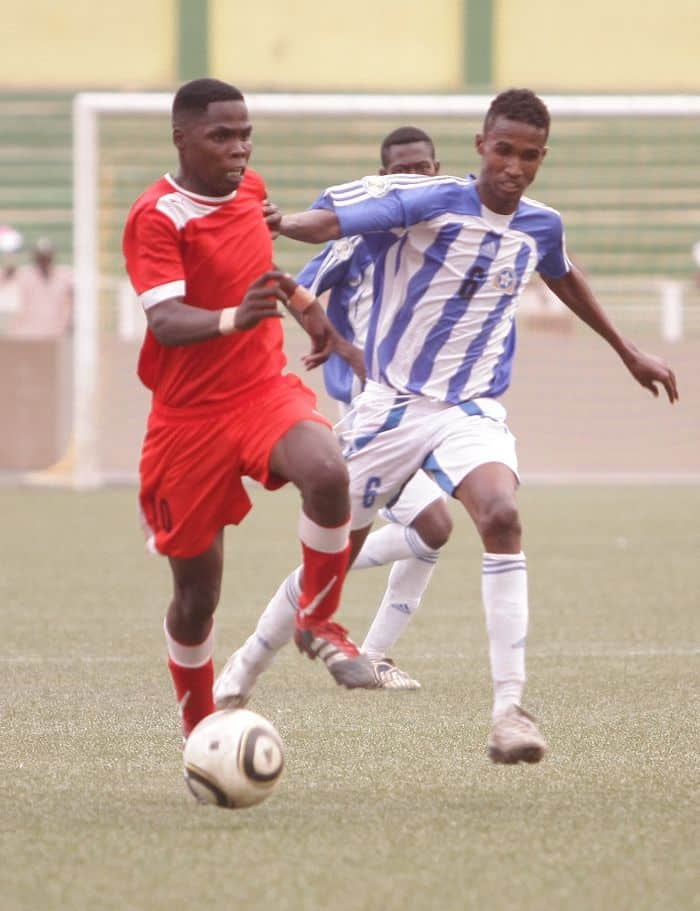 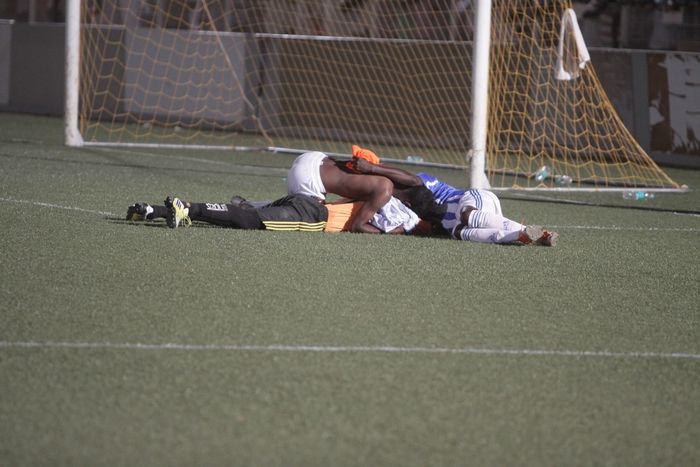 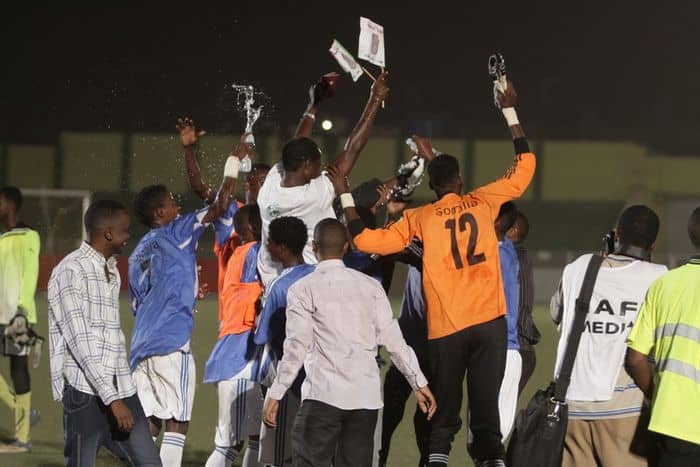 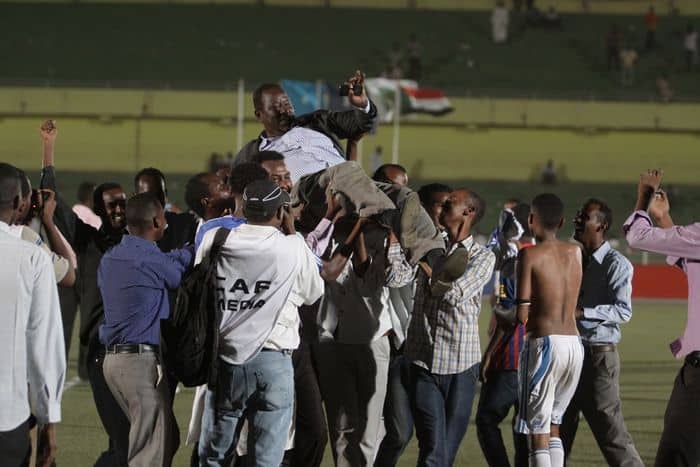 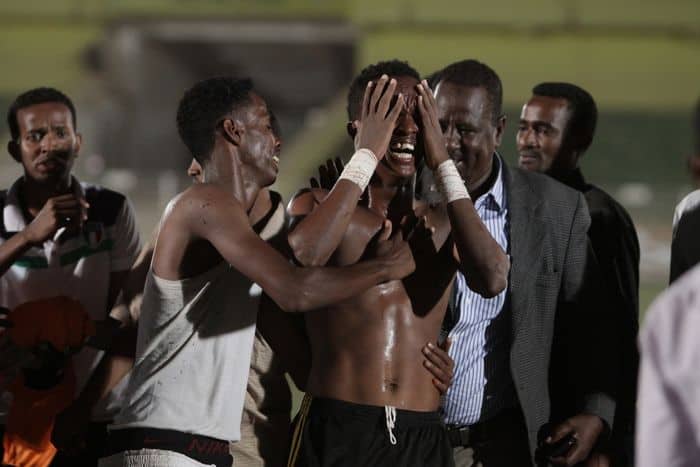 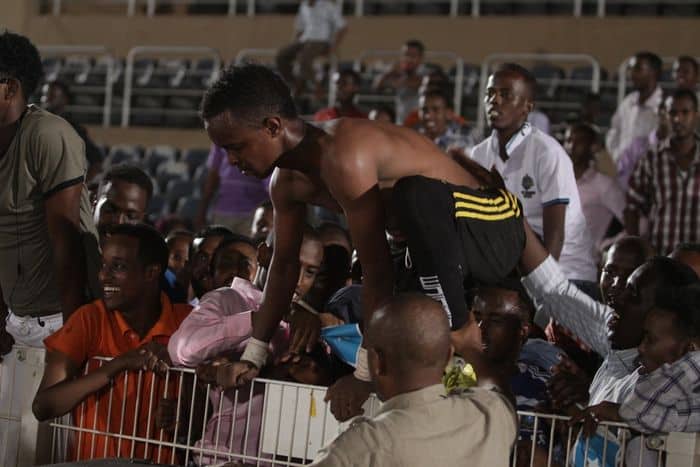