On Saturday evening, Somali Youth Advocacy Organization (SAYO), a youth body that lobbies for the protection of Somali youths held a symposium in the Kenyan capital Nairobi which concentrated on how to end the misuse of young Somalis who are recruited as warriors.

The high-level symposium which was held in the Meridian hotel in Nairobi attracted high level individuals including: politicians, parents, prominent clerics, sports dignitaries and youth representatives too. 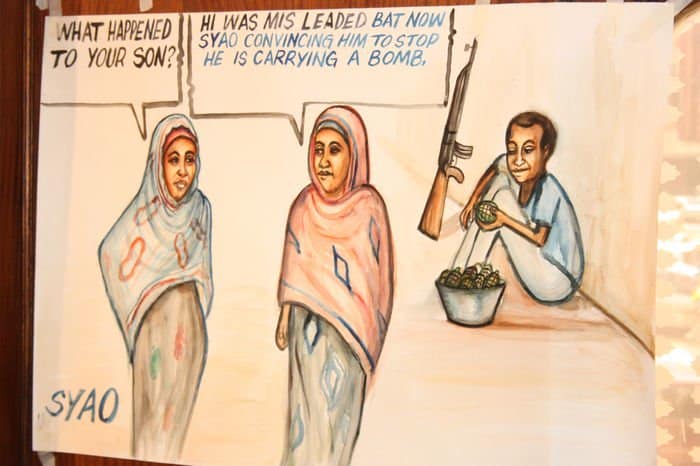 In his opening remarks, Somali consular to Kenya, Mohamed Osman Edson praised the youth advocacy body for its great role of promoting awareness programs for youths to encourage them from being used as warriors in Somalia’s dirty war. 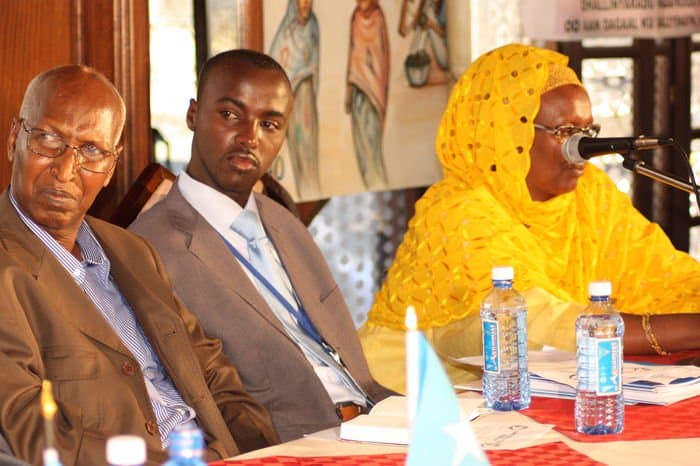 Sheik Omar Sheik Mohamed Farah, a moderate Islamist who formerly chaired the none-militants Islamists Ahlu Sunna Waljama’a in central Somalia who was invited to address at the symposium told participants that the role of parents of preventing the brainwashing ideology of their children had achieved nothing after the youths were taught misinterpreted subjects which encouraged them extremism and to commit suicide. 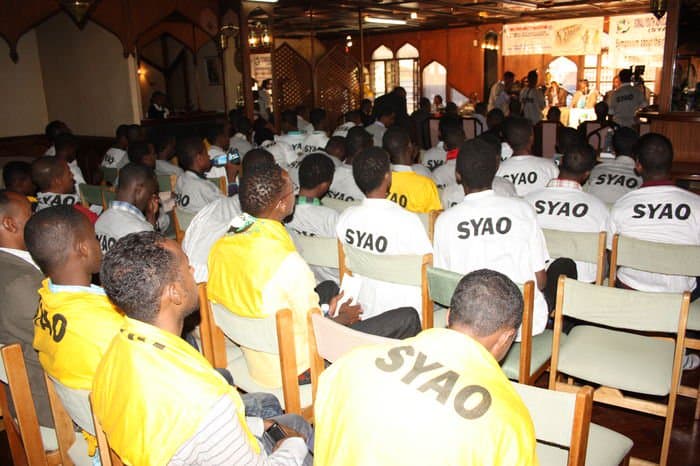 “Parents send their children to Quranic Schools, but instead of learning the Quran they are given military training against the Islamic religion, so I call on the parents to first ensure the kind of holy Quran school they are sending their children” Sheikh Omar Sheik Mohamed Farah told the symposium on Saturday evening. 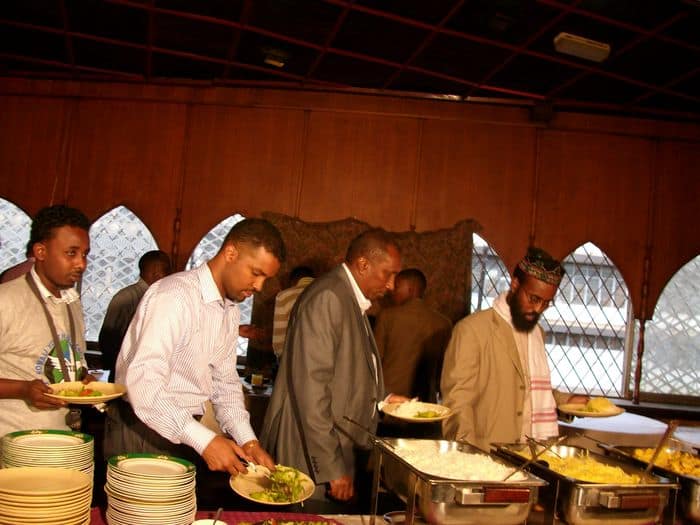 “I hugely agree and welcome the constructive idea of Sheik Mohamed Farah” said former Somali interior minister Mohamed Mahmoud Guled Gamadhere, who was among the top level politicians at the symposium.

Abdulqadir Barnamij, himself a former presidential information officer indicated that many educated Somali youths joined Al-Shabab militants and that is because of lack of jobs in the country. 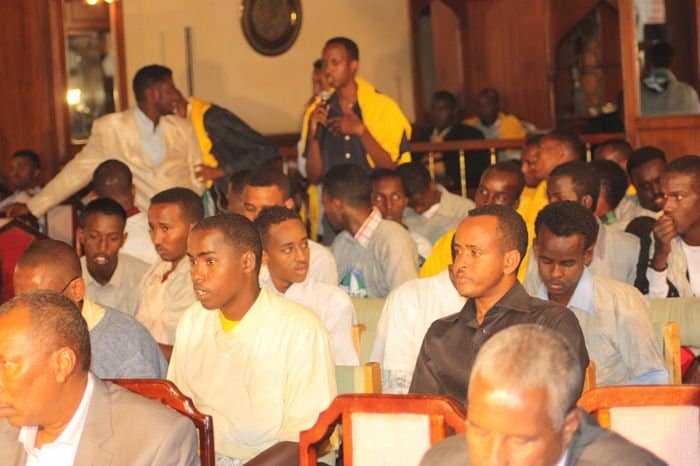 “There is nothing preventing a boy who finished secondary school or university to join Al Shabab or Hizbul Islam when he can’t find a place to work,” Mr. Barnamij stated.

Mohamed Ibrahim Ajib, the chairperson of the Somali Youth Advocacy Organization (SAYO) called on Somali youths to put down the guns and instead take up the pens to be able to save the future of their country. He added that SYAO held awareness workshops for the youths and will continue the awareness programs in the future. 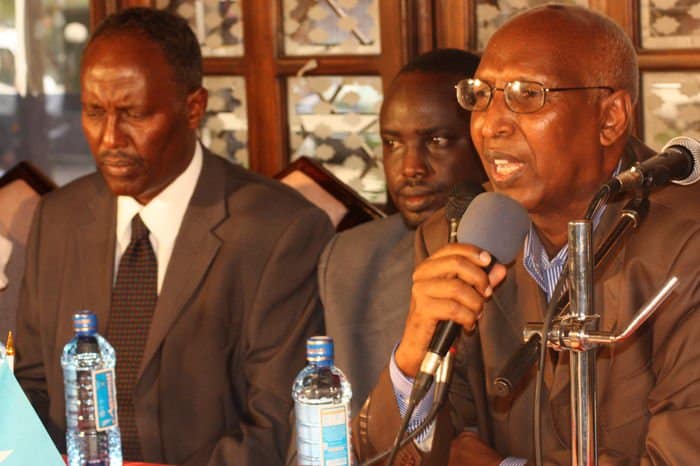 Saturdays’ symposium attracted more than 200 youths who all promised to help spread the constructive idea of urging young Somalis from associating with militants or other armed sides in Somalia.

The war-weary horn of the African country has been undergoing chaos since the 1991 downfall of former military rule of the late dictator General Mohaemd Siyad Barre, but terrorism has been deteriorating the already troubled situation in Somalia for the past four years. 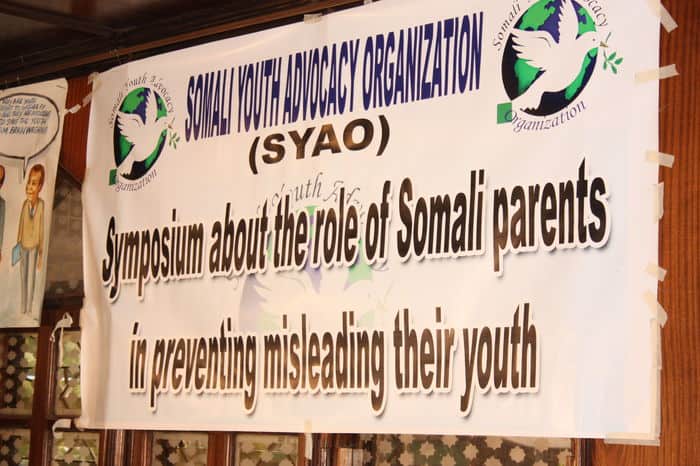