The Somali National U-17 football team, who have been training in Doha for the past several weeks, had its second friendly match against Qatar’s champion of the year Al-Gharafa FC on Wednesday evening, as the hotly-contested game ended in a 1-1 draw. 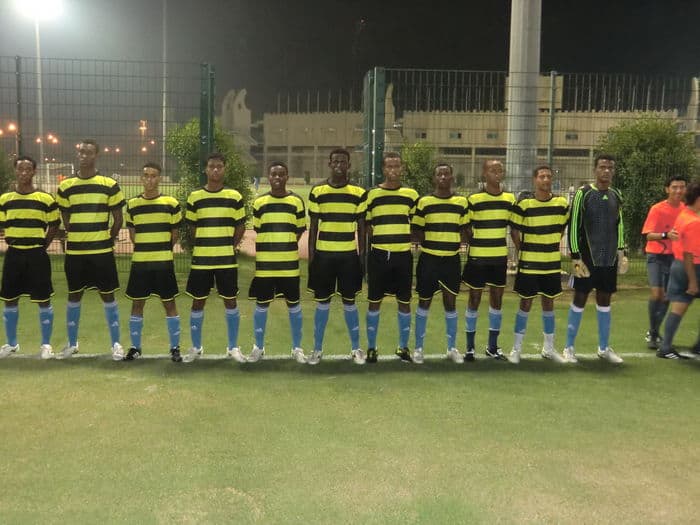 Somali Football Federation Secretary General Abdi Qani Said Arab who was watching the match told the media that the game was very hotly-contested and both teams showed a good game with high-level tactics. 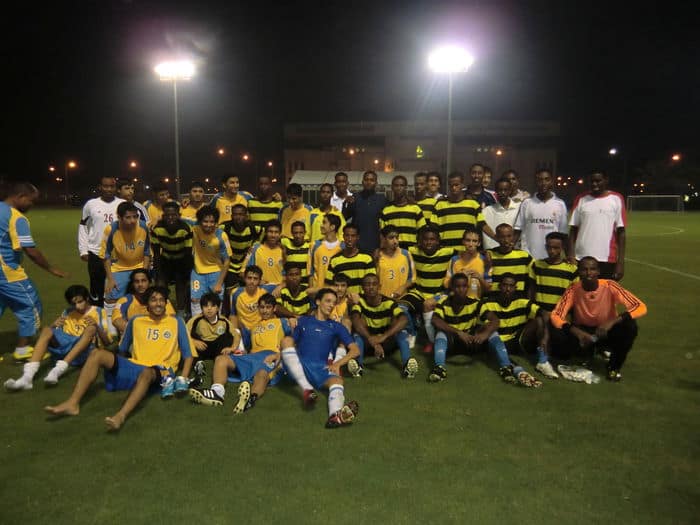 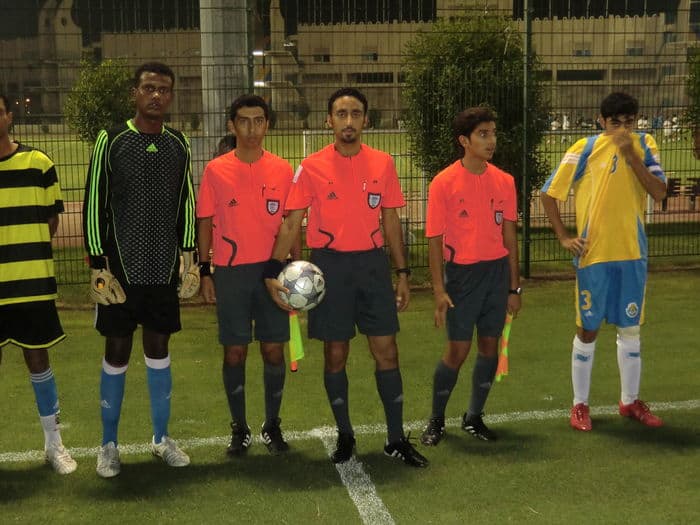 “I am filled with admiration for your performance and I am very confident that you will score many achievements – and I encourage you to redouble your efforts,” the Somali Football Federation President told the youngsters.

Afterwards, the Somali youngsters, under the leadership of Secretary General Abdi Qani Said Arab, went directly to the Doha International airport and today they are in transit at Dubai Airport on their way to Cairo through Nairobi’s Jomo Kenyatta airport where they will stay for two hours before flying to Cairo.