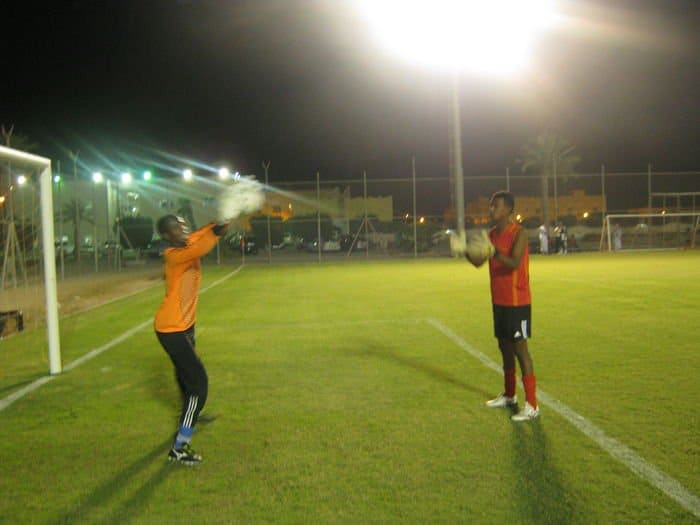 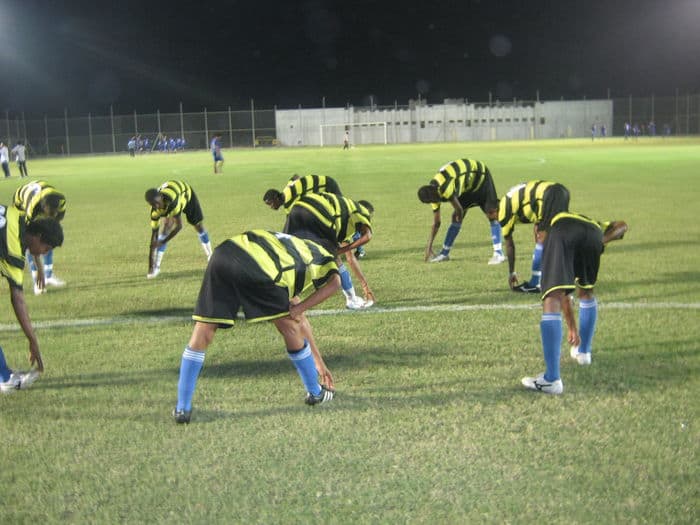 After the end of the friendly game, the boss of Qatar’s Al-Shahania football club thanked the Somali youngsters for their performance describing them a strong team with high hopes. 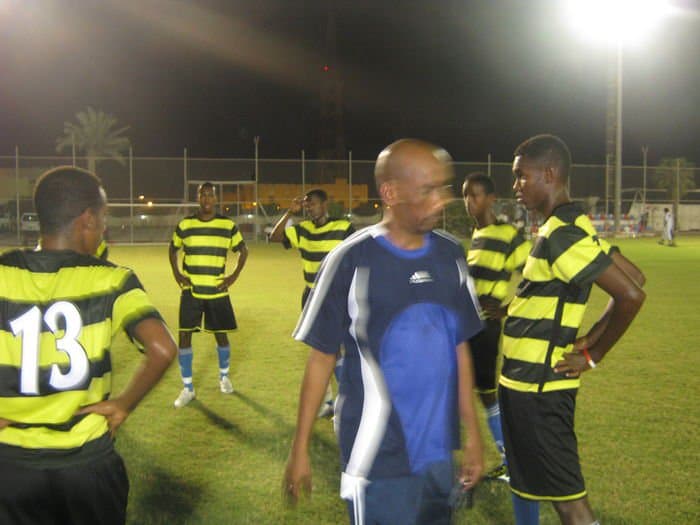 The U-17 will have its second friendly game against Al-Gharafa Sports club which is Qatar’s current football champion. The match will take place at the club’s own stadium on Wednesday. 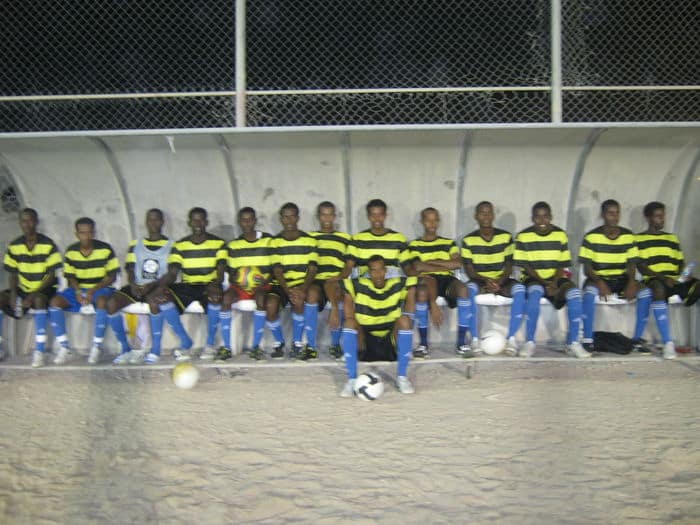 The young shoulders will travel to Cairo on Friday and will have the first match against their Egyptian counterparts on Monday in Cairo, while the second game will take place in the city of Alexandria on Friday 10th of September.

According to the International Football Laws each federation had the right to host one match in its country, but due to the unrest in Somalia, it was not possible for Somali Football Federation to host international matches in the lawless country and as the result the Egyptian football Association and Somali football federation had agreed to hold both matches in two different Egyptian cities.