Somali Football Federation ‘SFF’ on Wednesday held a day-long club management workshop for authorities from different football clubs across the country in a bid to develop managing skills of the football club authorities in Somalia.

Somali Football Federation President Said Mahmoud Nur said his federation was intended to upgrade the knowledge and managing skills of the club authorities in the war-weary country.

“We hope to see you for the next congress to be more equipped. The SFF is paying much attention to enhancing your skills since your clubs are congress members, ” Somali Football Federation President told participants.

For his part, Somali Football Federation Secretary General Abdi Qani Said Arab emphasized that in this world football has developed and despite hardships in the country, the SFF wants to compete with the rest of the FIFA member associations who operate in peaceful territories and have stabled governmental administrations. 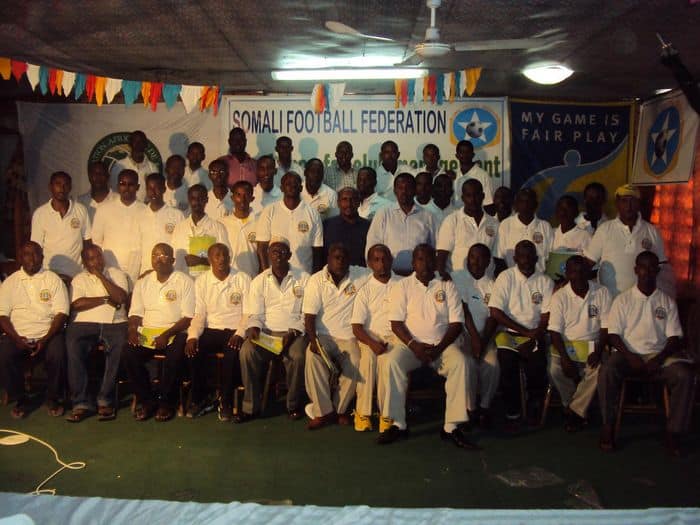 “We want to promote the skills of our football clubs, because when club authorities are very skilled and have adequate knowledge, we can trained potential football players,” secretary General Abdi Qani Said Arab insisted during his opening remarks.

“We are very grateful to Somali Football Federation for the very important lessons concerning management that we have taken here today. We request for moreh workshops, because it will help us develop our clubs,” FC Banaadir chairman Abdullahi Elmi Mahmoud said on behalf of the workshop participants.

The workshop was held at the Sahafi International hotel in Mogadishu where SFF local courses are often held. SFF secretary General Abdi Qani Said Arab was the resource speaker of the workshop, while education officer Ali Mohamed Ahmed was coordinating it.

Somali Football Federation annual General meeting is due in Mogadishu on Thursday. Representatives from regional zones across the country have been pouring into Mogadishu for the past several days. 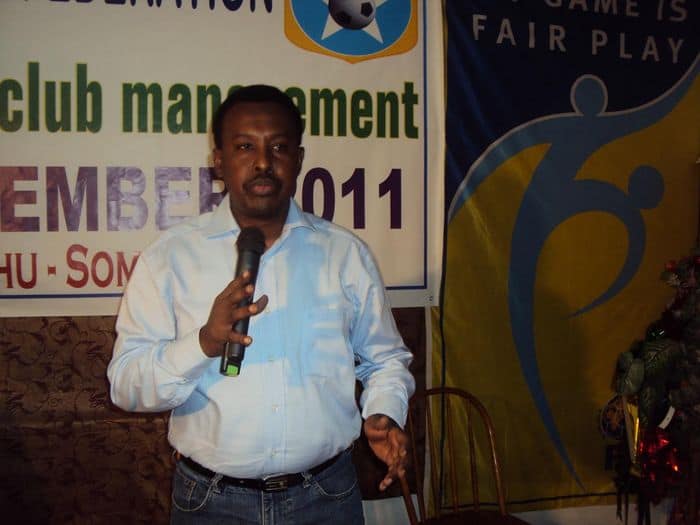 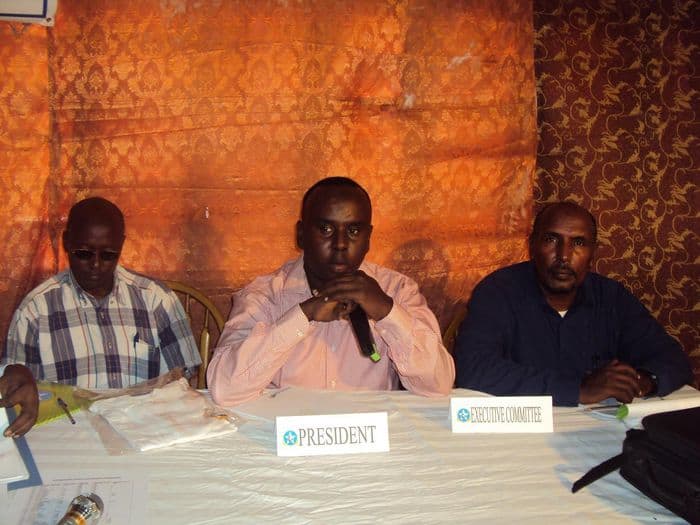 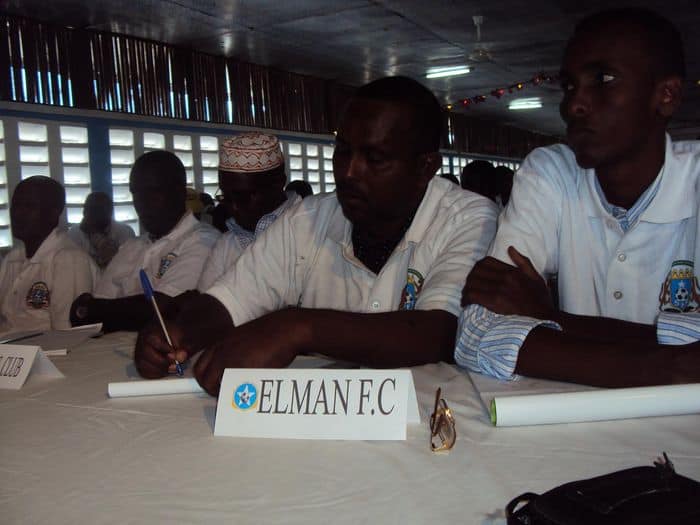 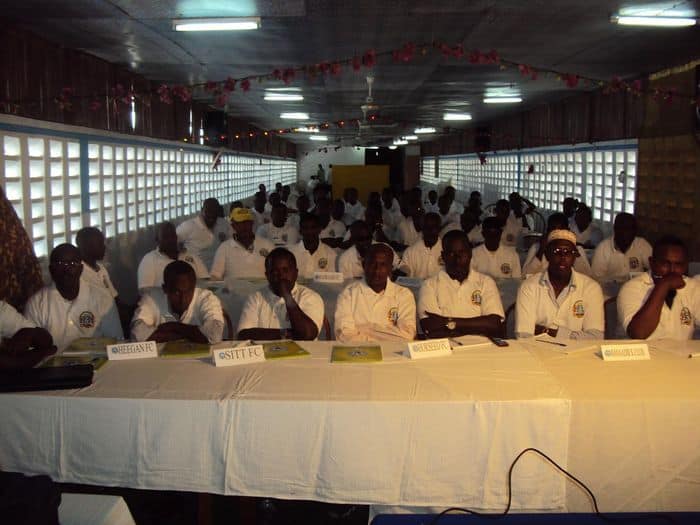 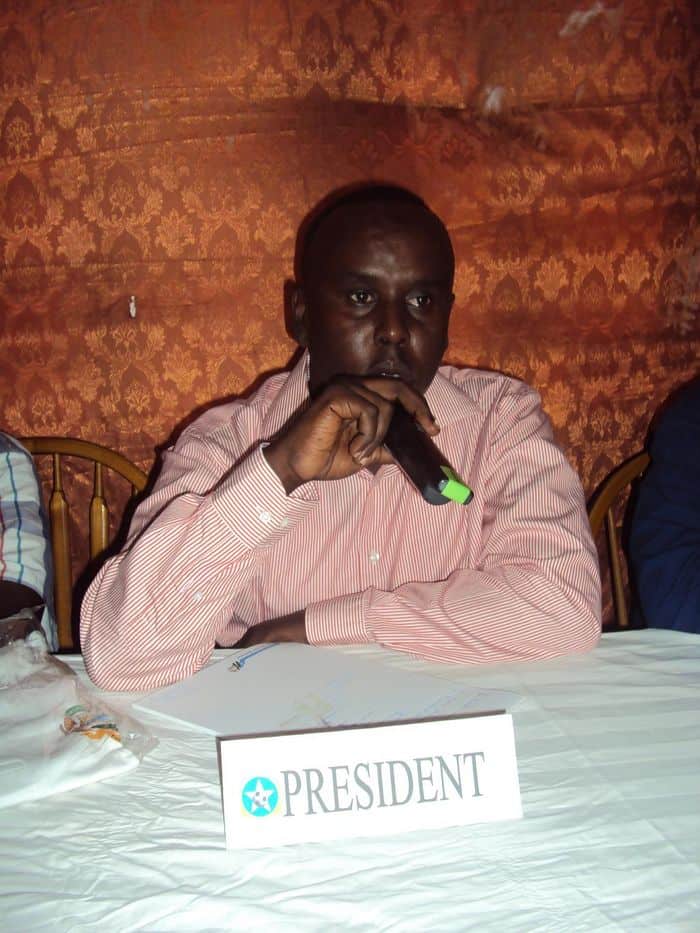