Somali Football Federation’s International referee Wiish Haji Yabarow has been appointed to officiate the 2013 CECAFA club cup opening match due to kick off at the Kadugli stadium on Tuesday. The referee and his assistants were appointed during the pre match meeting in south Gordfan on Monday afternoon.

The opening clash will be between Al-hilal from Sudan and URA from Uganda. According to the pre-match meeting referee Wiish Haji Yabarow (Somalia) will assisted by first assistant referee Hakizimana Ambroise (Rwanda) and 2 nd assistant referee Abdullahi Mahamoud (Djibouti) while Louis Hkizimana (Rwanda) will be the fourth official of tomorrow’s opening match.

Somali Football Federation referee development office Chief Abdi Abdulle Ahmed popularly known as Baasaale told the media that the Somali referees at the tournament are credible enough and have full knowledge for the refereeing job. 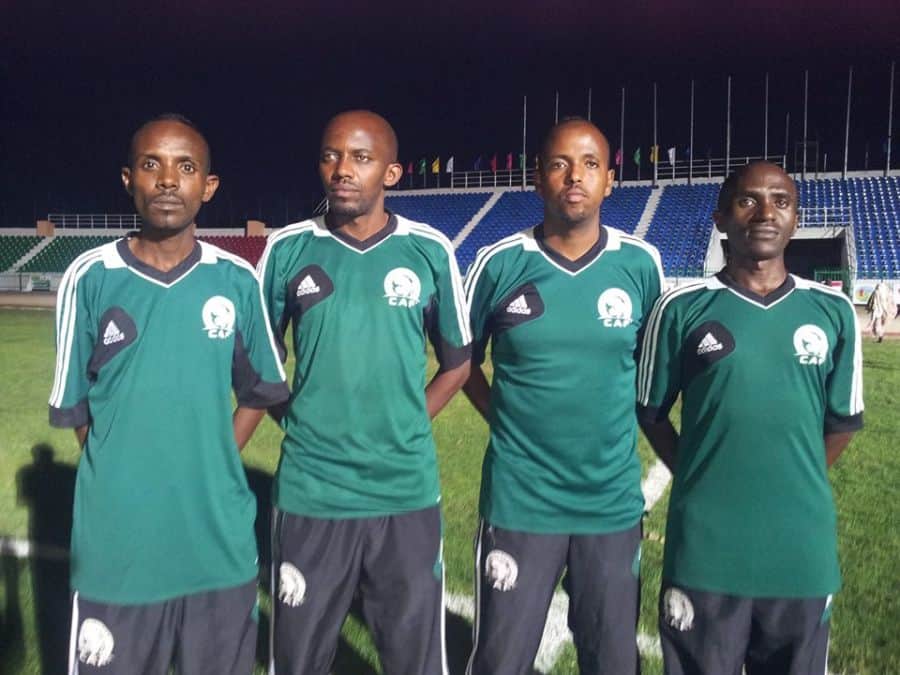 “I am more confident that Wiish Haji Yabarow will once officiate world cup. That is where we are going, because we know more about his performance and his constant eye contacts he shares with his assistants and the fourth official-We pray for Wiish and the young Souleiman to score a tangible success,” noted Mr.Baasaale. 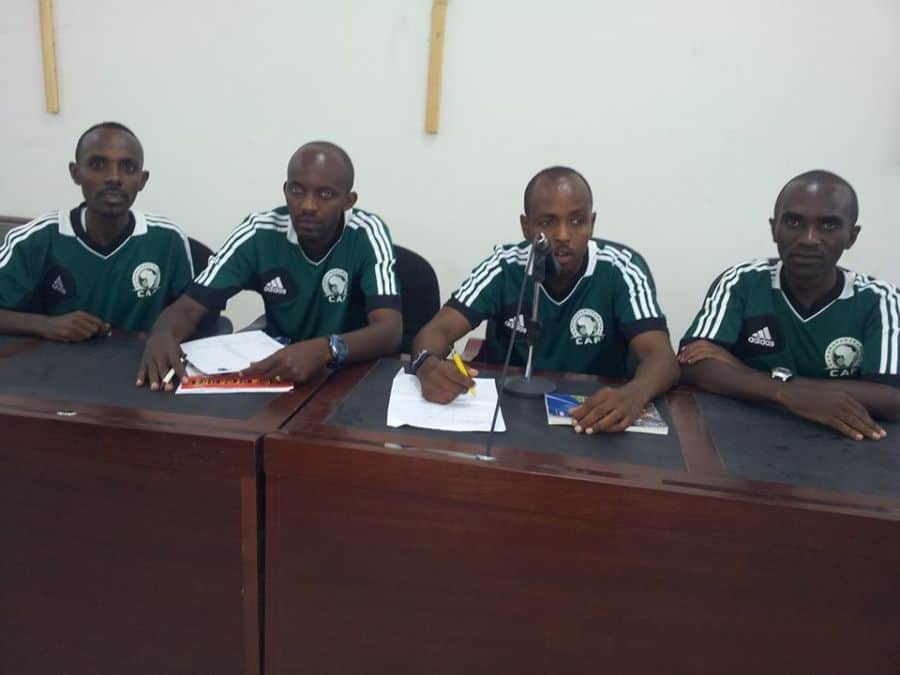 In his era Baasaale himself was one of the best referees in CECAFA region and he currently serves as the Somali Football Federation referee development office chief plus referee instructor.