Elman celebrated its first goal when the popular striker Abdi Aziz Mohamed Ali scored during the 25th minute of the 1st half. The same striker scored the second goal for Elman FC. 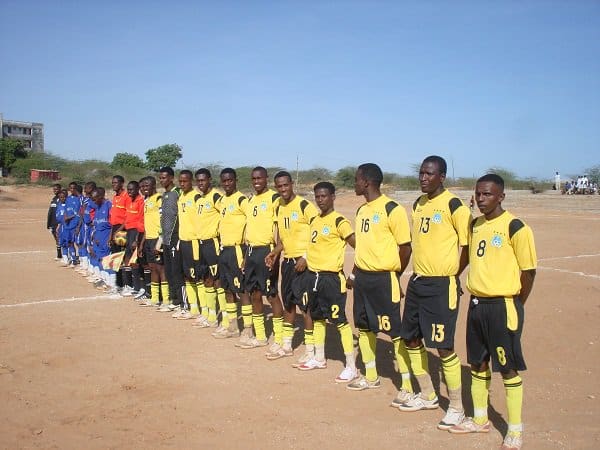 When the second half started, both teams stepped up attacking on each other’s goal. But Supper Shell boys were not successful to score again. While Abdi Aziz Mohamed Ali from Elman,a national team striker scored the fourth goal for his team.

As shown in the fixtures of Somalia’s 2010-2011 first division soccer championship, Wednesday will be a rest day. But on Thursday, the Daalo Airlines-owned football club ‘SITT’ will encounter Mogadishu port’s FC. 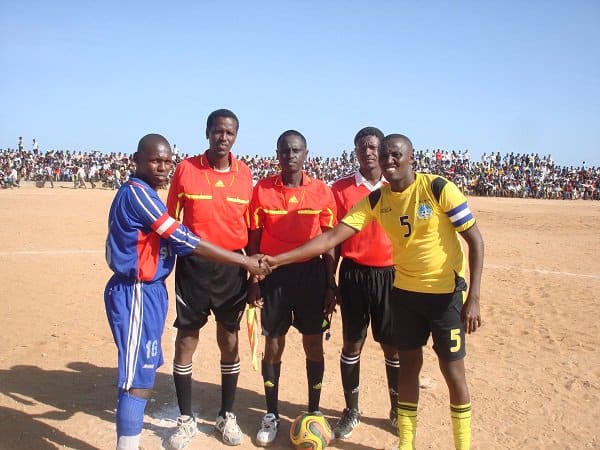 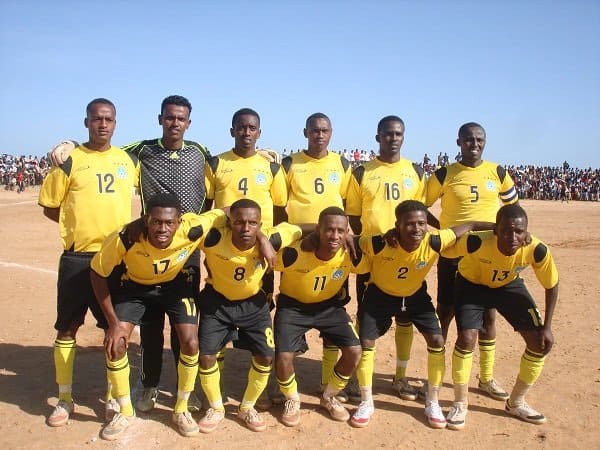 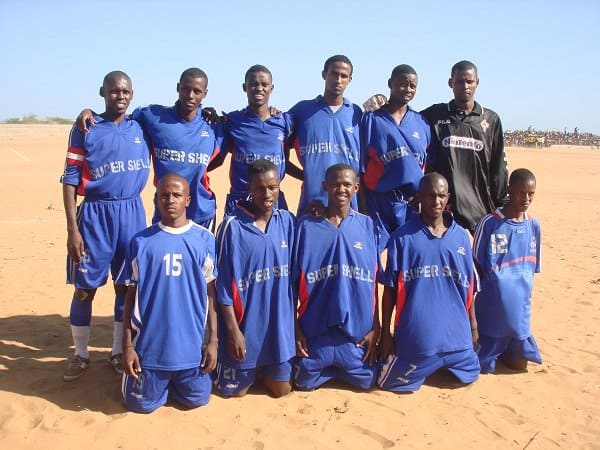 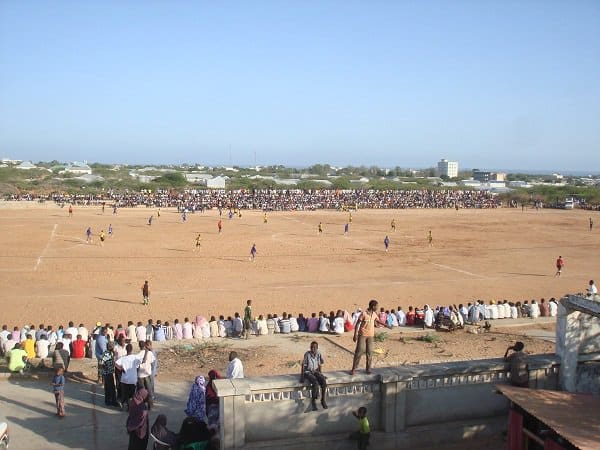