In its election congress held in Mogadishu on Friday, 8th of August 2014, the Somali Judo Federation stakeholders elected a new executive board which will govern the country’s Judo organization for the next four years.

The federation has not achieved more either inside or outside the country for the past several years due to the lack of proper facilities and insecurity in the country. 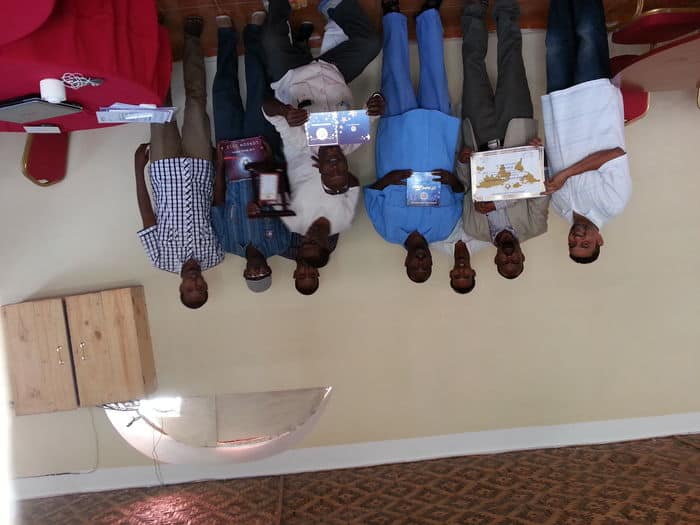 It is now intended to reappear amongst the international Judo family with receiving full recognition by the World’s Judo governing body.

Mr. Abdullahi Mohamed Hurshe was re-elected to the presidency of the federation. He read to the stakeholders and the elected executive committee members a detailed strategic plan for the next four years, during which the federation is expected to achieve more both locally and internationally.

The president gave a long explanation about the history of the Somali Judo Federation, the challenges they faced in the past, and his future plans toward the promotion of the sport throughout the country.

Mr. Hurshe thanked the stakeholders for allowing him to lead the federation for another four year-term, to give him the chance to rediscover the country’s Judo sport. 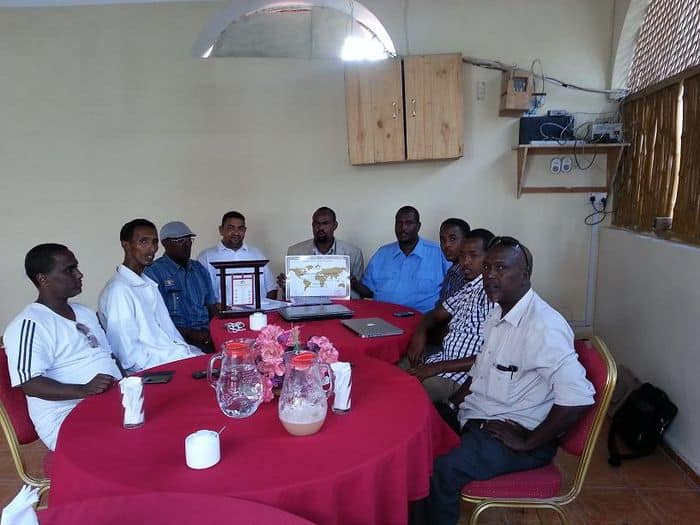 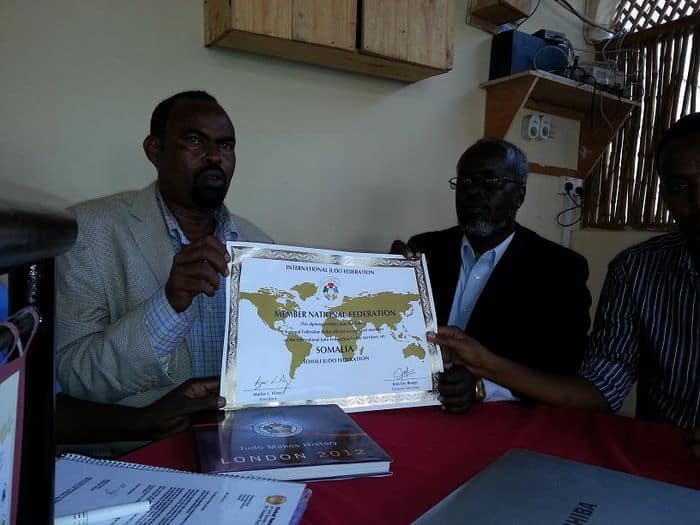 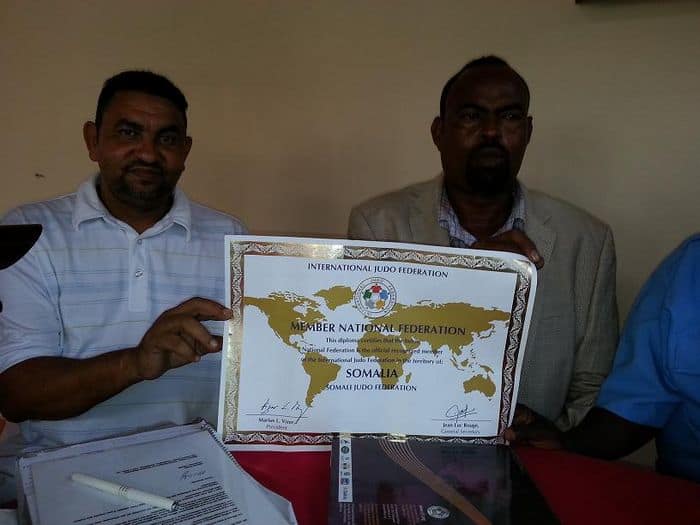