Amid chaos in Somalia, the country’s handball federation has launched the 12th men’s handball championship which attracted the attention of many handball fans from different regions across the country.

The Somali police team of Heegan defeated its Ferro rivals by 26-16 in the hotly contested match which gathered many high level government and Somali NOC officials. According to its schedules, the championship game will last until 17th of June this year. 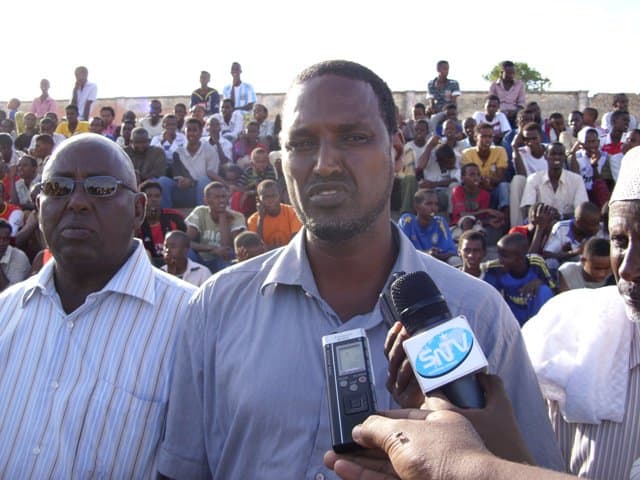 The president of Somali handball federation Mohamed Hurshe Hassan who first addressed at the opening ceremony of the championship said that his federation spent efforts in organizing the big championship game.

“We have two important points in holding this competition. The first is to keep handball alive in Somalia and the second is to protect young boys from falling into the hands of notorious criminals in the country. I think that we have succeeded in our ambitions,” said Somali handball federation president.

The president of Somali National Olympic committee Aden Hajji Yeberow who addressed at the opening ceremony praised the Somali handball federation for its activities in and outside the war-ravaged country.

“I am very grateful to the Somali handball federation president and the members of his executive committee for the positive job they are waging.I urge them to continue the good job,” the Somali NOC president told the ceremony. 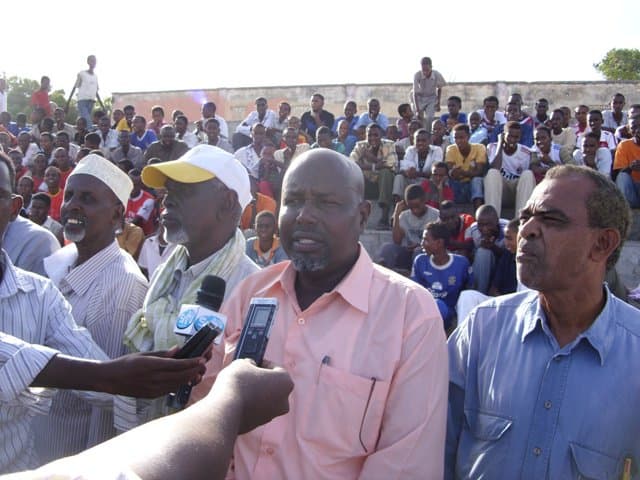 “We have made a lot of efforts to ensure the security here in Waberi. That is why it became a safe haven for sports games,” the commissioner said. There were scores of police men in and around the stadium to tighten the security.

Waberi district also holds the Somali NOC and Somali Football Federation after they fled from their compounds in the Al-shabaab-controlled side of the capital.

The Chinese built Mogadishu sports village which has 12 different international style stadiums including a handball stadium is currently occupied by the AL-Qaeda-linked Al-shabaab militants. 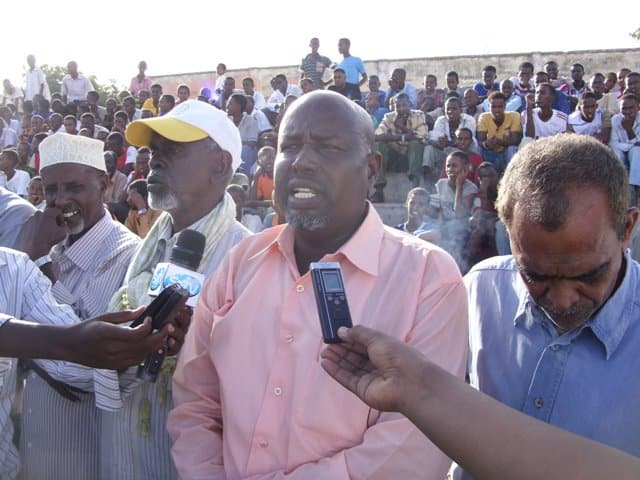 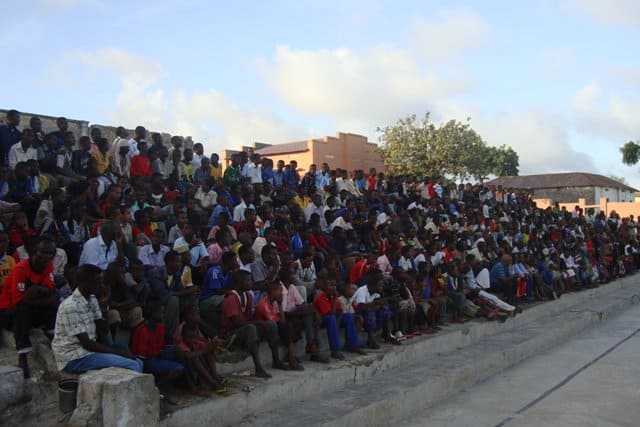 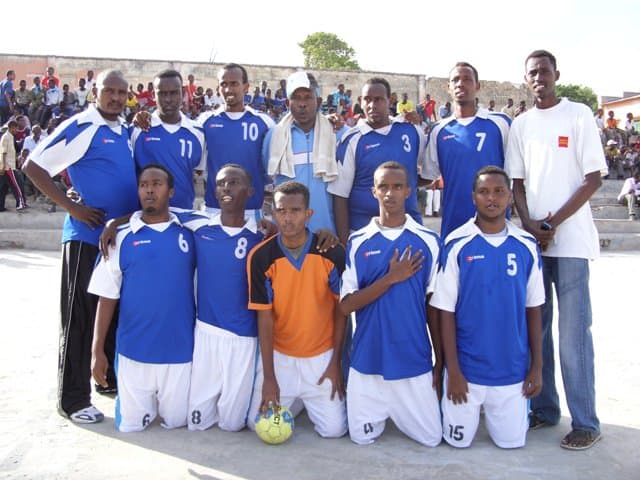 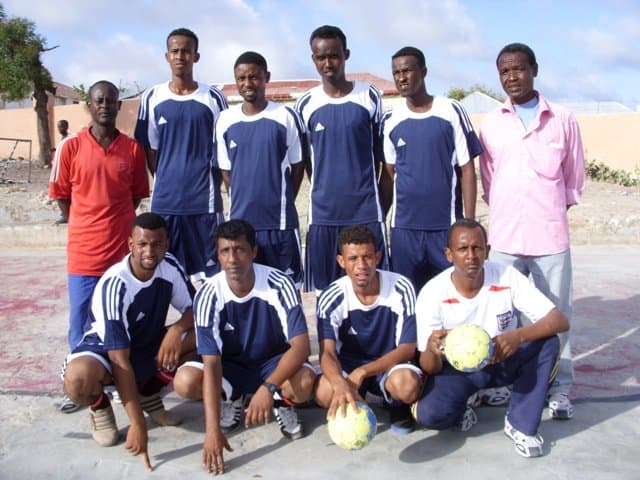 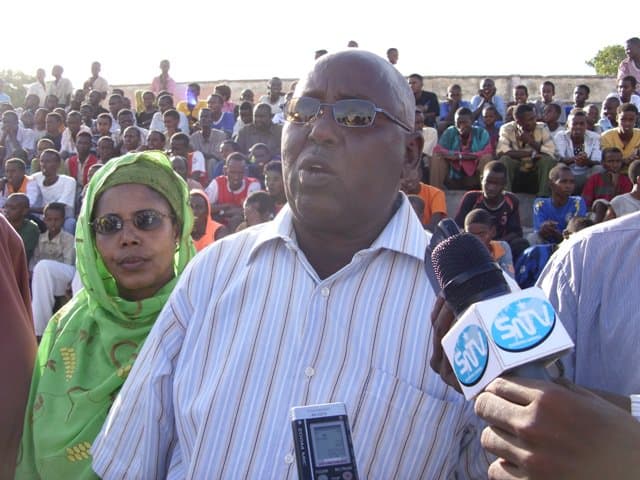 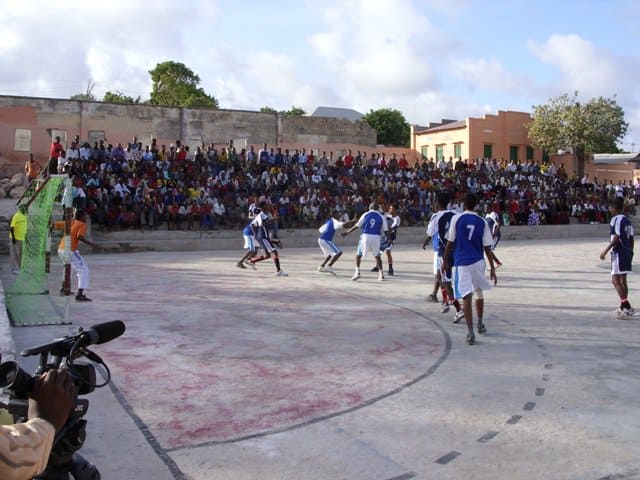 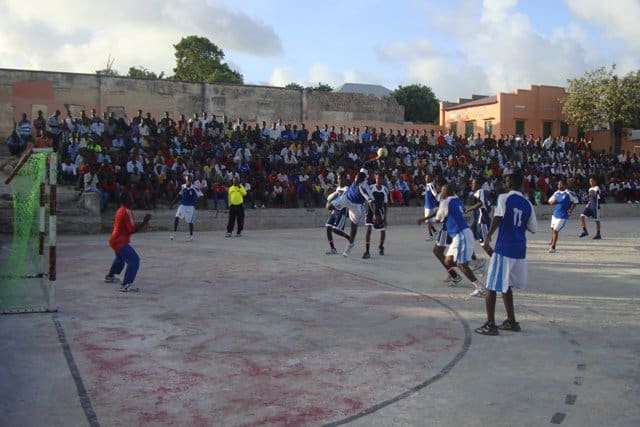 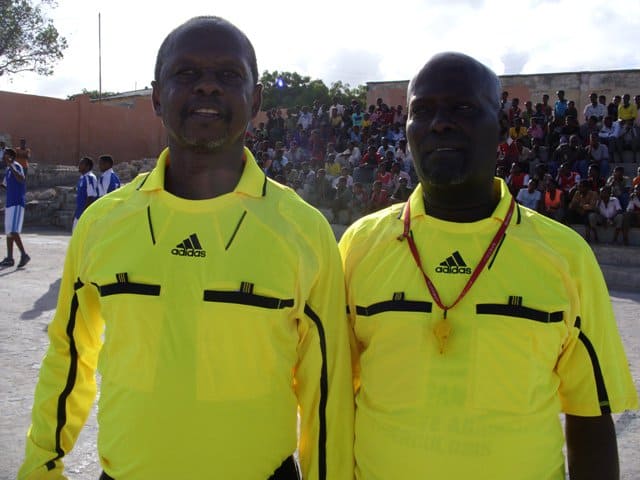 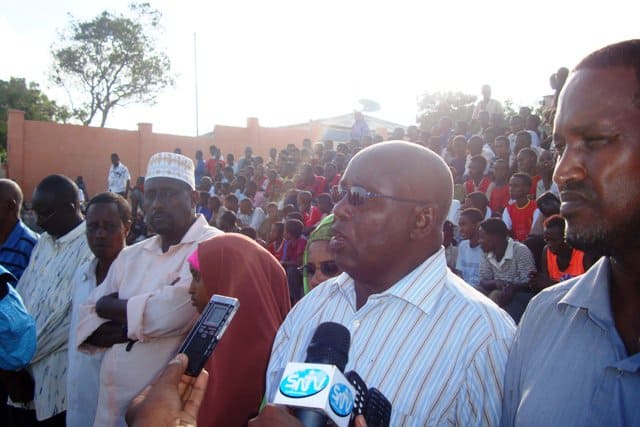 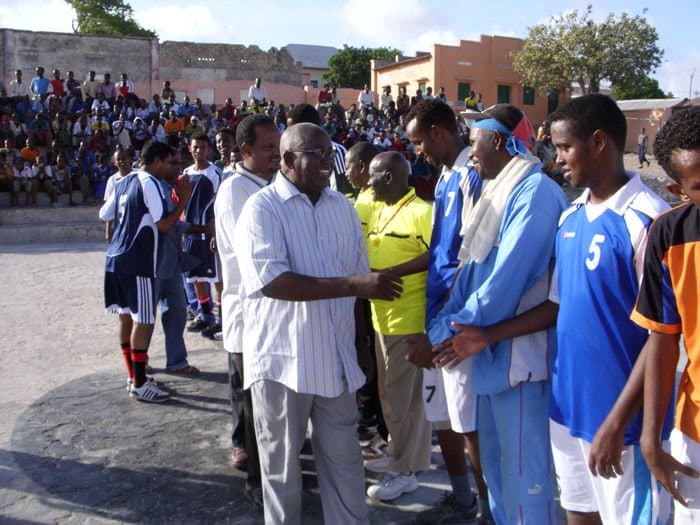