A prominent Somali Journalist Mohamed Ali Mahmoud was reported to be in bad health conditions at Mogadishu’s central prison where he has been held since 14th of February this year.

The National Union of Somali Journalists ‘NUSOJ” said in a statement Thursday that they were shocked about the terrible situation of the detained journalist.

“We are calling on Somali government to unconditionally release the journalist Mohamed Ali Mahmoud and compensate him for the cruel and unjustifiable detention,” said NUSOJ secretary general Omar Faruk Osman. 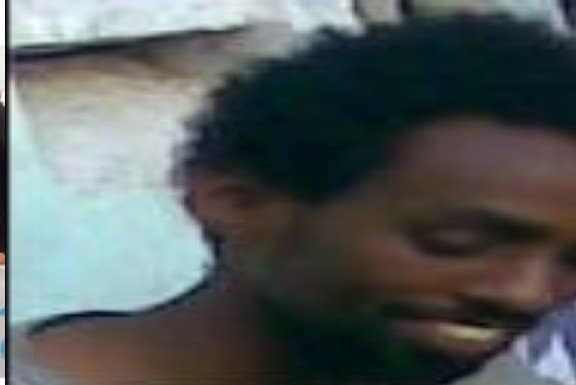 “Since December last year, he was between Al-shabaab and Somali government custodies. This is a complete evidence that Somali journalists are always taking the brunt of evil acts by the warring sides in Somalia. They have actually no where to run,” added NUSOJ secretary general.

The 31 year old journalist has a wife and 7 children including a baby girl who was born on Wednesday night this week. NUSOJ said that the detained journalist is treated badly and is in need of medical treatment.

“No cases were suggested against him. He was not even brought to court. He has only been kept in custody for more than three months. This is an intolerable act so we urge the transitional federal government of Somalia to free him,” NUSOJ secretary general said.

The Journalist Mohamed Ali Mahmoud was arrested by Al-Shabaab on December 1 st 2010 and released on bail on the 17th of January this year. Hhe was detained by Somali government on February 14th and until now he is being held at Mogadishu’s central prison.

Mahmoud is the owner of City voice radio, the sole music radio station in the war-devastated country. He is one of the few high-profile journalists who insisted to remain in the country despite targeted assassinations against top level journalists in Somalia.

In Somalia, journalists are arrested, tortured, robbed or mostly killed by all sides involved in Somalia’s dirty conflict including Somali government, theAl-shabaab militants and the moderate Islamists themselves.

Somalia is described as one of the most dangerous places in the world for journalists to work.