The coach said in a press statement that the signing of the two-year contract marked the end of nearly 4 month-long negotiations between him and his new club which plays in the western Australian division A soccer league. 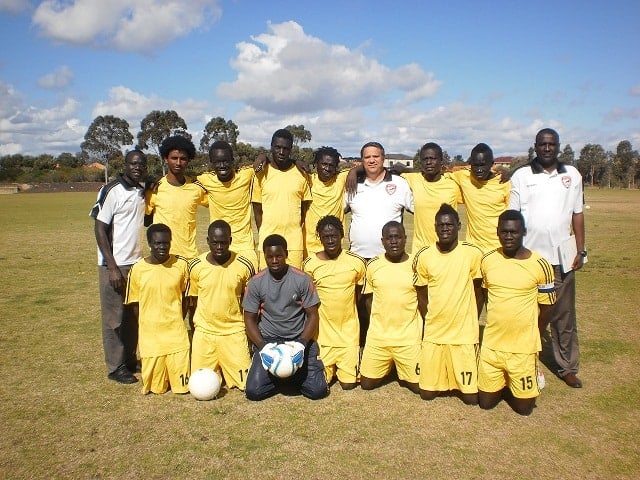 “Our first league will start in April 2013 and will last in September in the same year -We have seven more months to engage in huge preparations and I am very hopeful that my club will score a tangible success in the next league” Coach Abdul Haq Mohamed Ahmed said in his press statement Tuesday.

“It really gives me a great pleasure to lead Jaguar FC through next year’s football league here in Australia and I hope to do my best during the next season” said Coach Abdul Haq Mohamed Ahmed who coached the Fremantle FC for the last season and happened to promote it from 18th position to the 3rdposition in the Australia league. 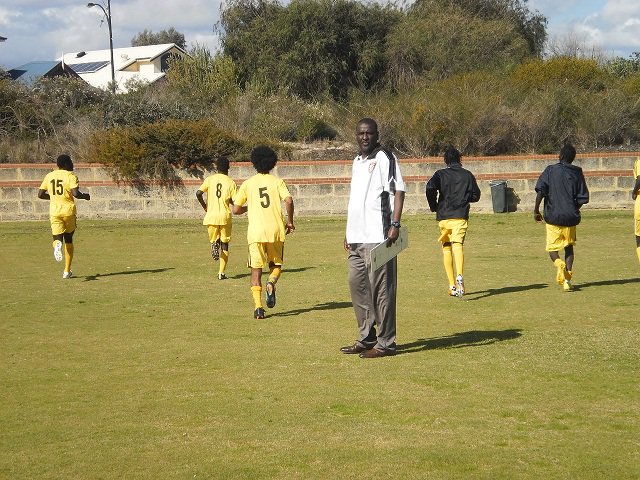 The Somali Football Federation (SFF) secretary General Abdi Qani Said Arab said he was very grateful to the Australian FA and the people of Australia for the helpful hand they extended to the Somali people there in generally and in particularly the football community.