A colourful ceremony which intended to mark the culminating of the four week-long 2012 Somali basketball stars tournament has been held in the capital Mogadishu over the weekend in the presence of high profile Somali NOC and government officials. 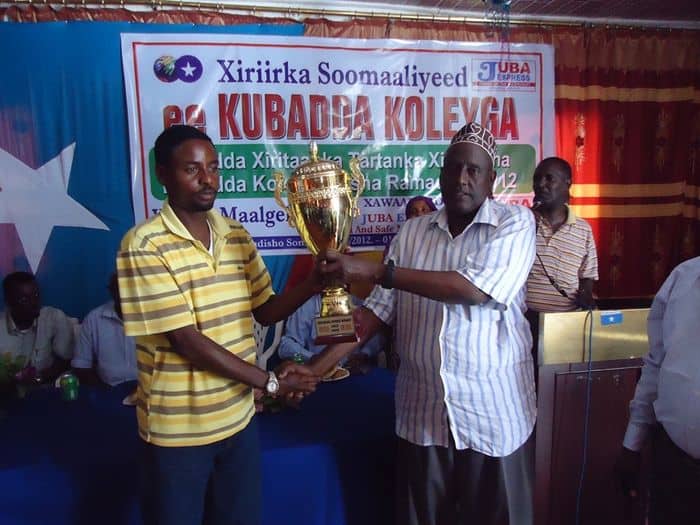 “We have had four weeks of a marathon job which finally ended in a successful manner. Our technical committee short-listed the national team during the tournament and we will draw special training sessions for the national team,” deputy secretary General Abdi Abdulle Ahmed popularly known as Baasaale told the closing ceremony.

President of Somali Basketball Federation Ibraahim Hussein Ali also said other than selecting the national team, the stars tournament has another big importance for his federation and that is to foster peace and integration for the war-weary Somali youths. 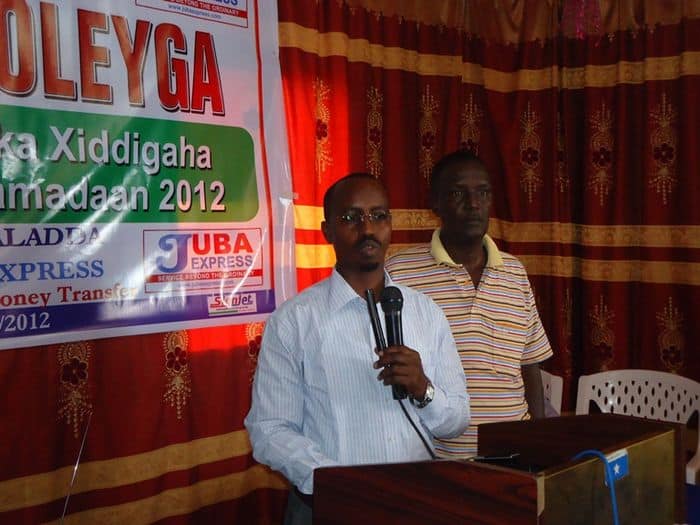 “We held the stars tournament at two different stadiums each located in a separate district of the capital and we meant that to assemble youths and fans from far distances-we actually reached our goal,” president Ibraahim Hussein Ali told the participants over the weekend as he was presenting the trophy to Abdulkader Mohamed Idiris the captain of the Global Hotel team.

At the end, cash and medals were presented to the top scorer Ali Mohamed Aden and Abdirisaq Mohamed Dable and Mohamed Yusuf Mohamed for showing fair play during the four-week long Somali basketball stars tournament. 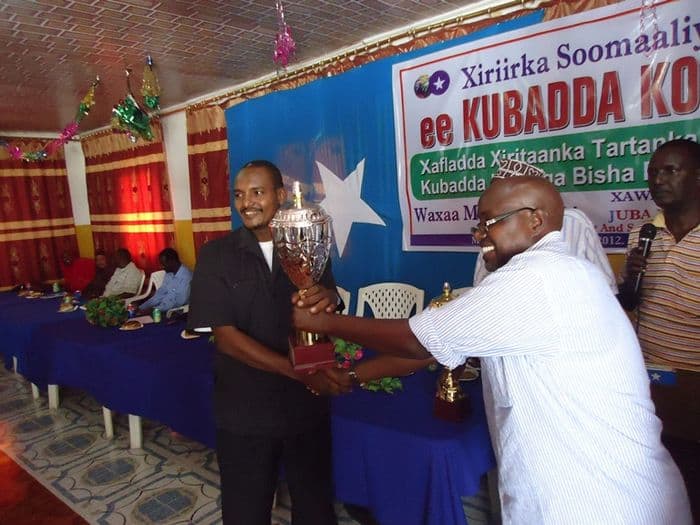 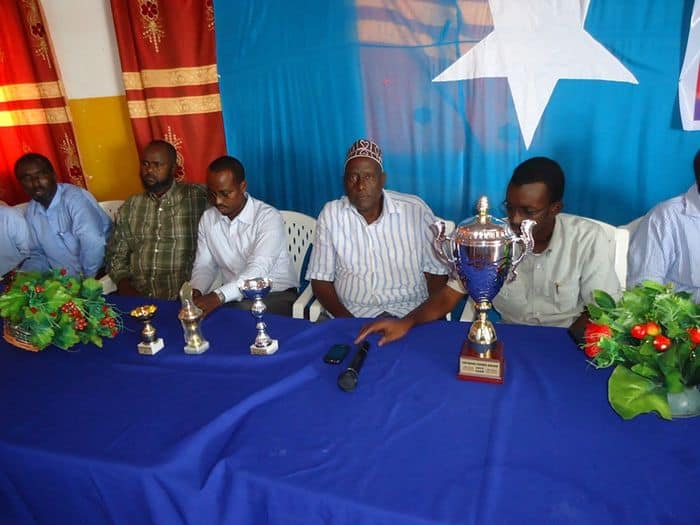 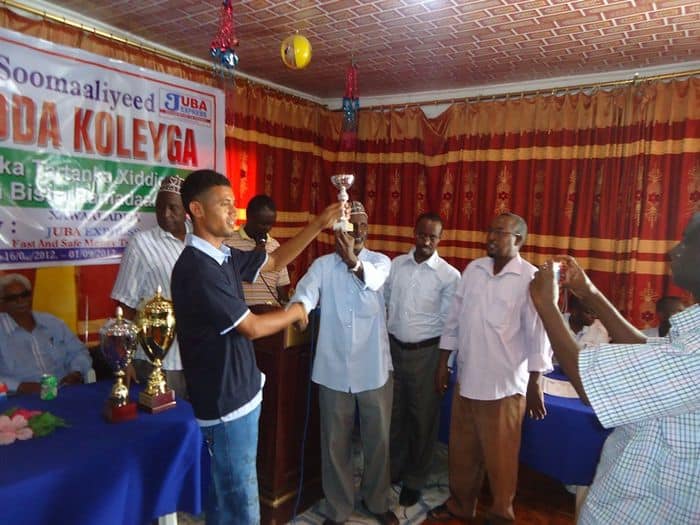 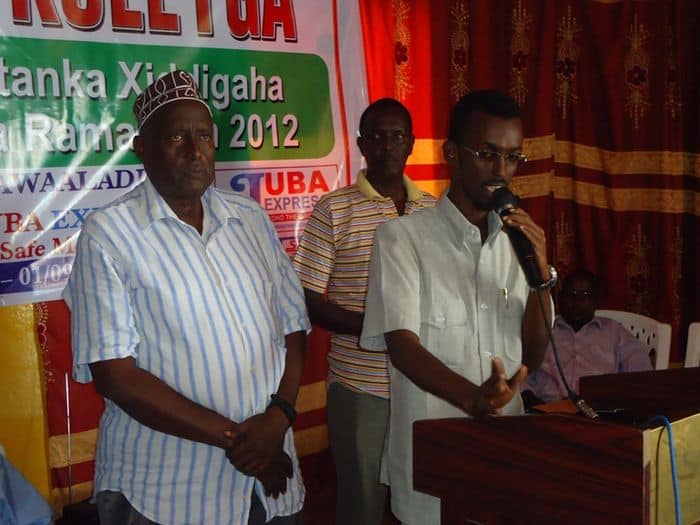 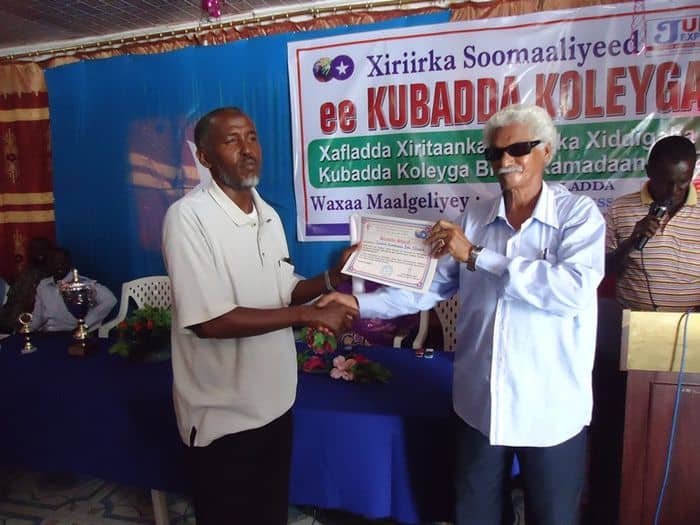 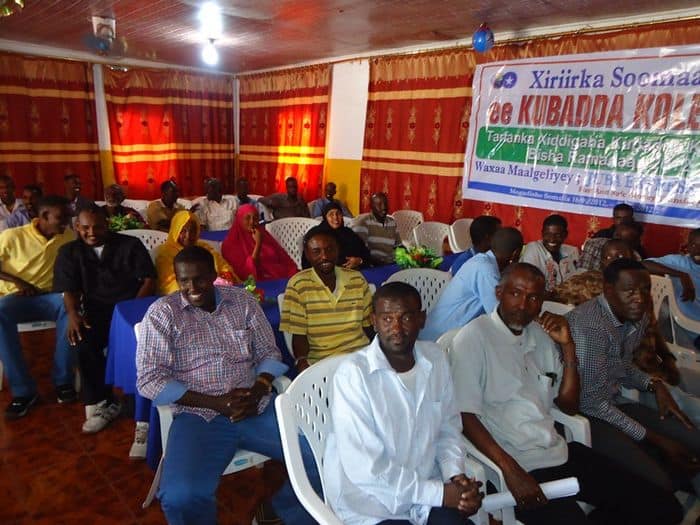 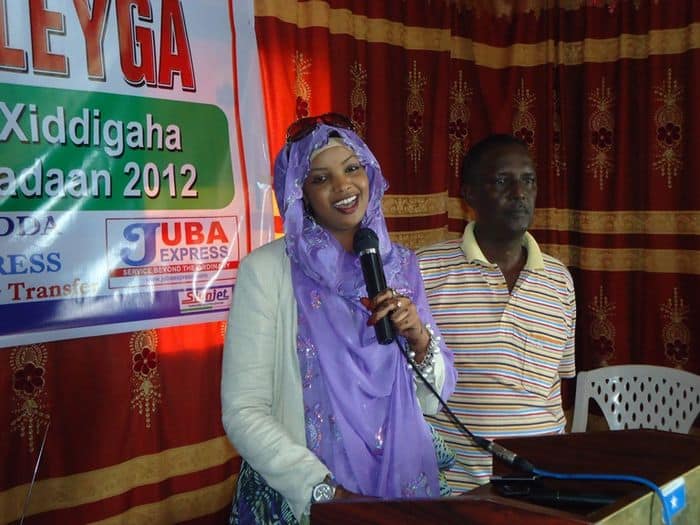