Somali Football Federation officials on Saturday met with the chairmen and coaches of the countries division A clubs as kind of preparations for the country’s 2012 football championship which is expected to start by the end of May this year.

This will be for the first time in history that Somalia’s local football championship will be exhibited on a field with artificial football turf which Somalia had never had before. 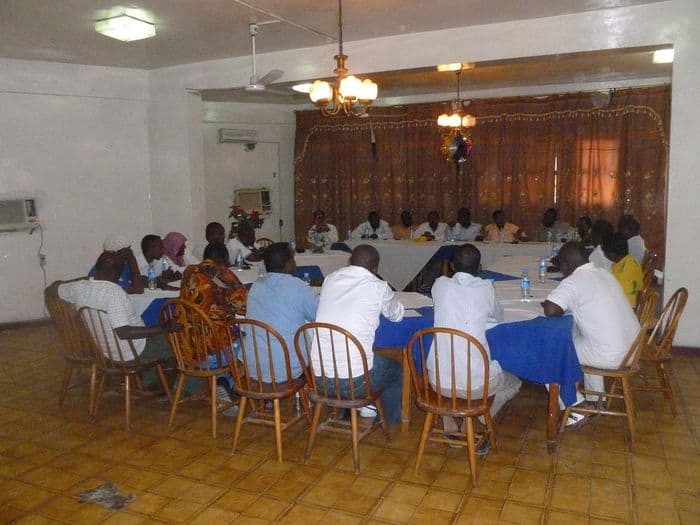 Somali Football Federation Secretary General Abdi Qani Said Arab told the meeting that the local league was due to be commenced in February this year, but due to the FIFA-funded reconstruction on the Banadir stadium in Mogadishu the competition was postponed until the end of May.

“The Dutch-based construction company Green Filed informed us that the stadium will be ready by early May and that is why we have postponed the competition until that date,” the secretary General told the meeting on Saturday.

He added that they are now only updating the clubs, but they have been under going their daily training sessions in the past.

He said after decades of civil wars and huge unrest in the country, Somali football is currently on the way to a higher development. 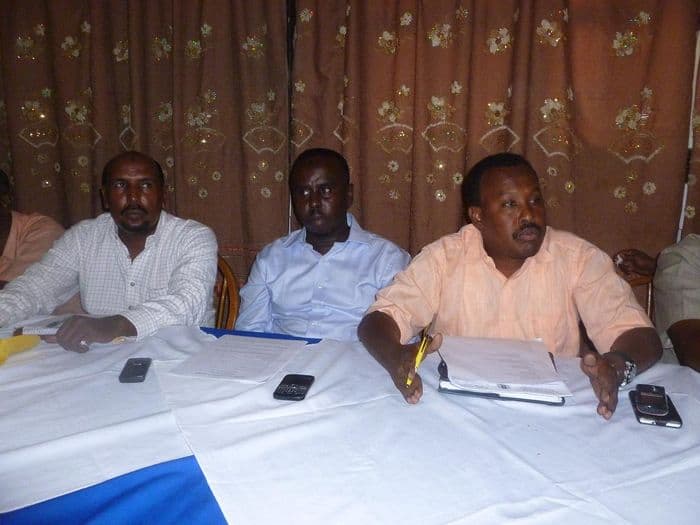 The president of Somali Football Federation Mr. Said Mahmoud Nur added that rather than the FIFA level refereeing course for Somalia due in Djibouti in April this year, the SFF will organize local refreshment curses for club coaches and referees in a bid to have more talented championship than ever before. The courses will be held in Mogadishu some time in Aril.

The clubs praised Somali Football federation for the continued activities in the war-weary country and as well as said they were very grateful to the world football governing body FIFA for its efforts to internationalize Somalia’s Old soccer facility which was built for Somalia by the Italian Olympic committee in 1956.

The stadium was being reconstructed under the FIFA-funded WIN IN AFRICA WITH AFRICA PROJECT when Islamists took over it and looted all building materials and other properties just nearly three years ago.

However the transitional federal government (TFG) of Somalia said that it will assist the SFF in terms of other local needs after the reconstruction of the facility has been completed in May this year.