The president of the semiautonomous north-eastern Somali state of Puntland which is currently hosting the regional Somali football tournament on Thursday held a luncheon for top level dignitaries from Somali Olympic committee and Somali Football Federation, during which discussed on how to use sport as a tool to quell wars in Somalia.

Somalia’s first ever national football team captain Mohamed Qalaf Aden (Shangole), Somalia’s 1987 World 1500m champion Abdi Bile Abdi and a dozen of football legends were present at the luncheon which was held at the presidential palace in Garowe on Thursday. 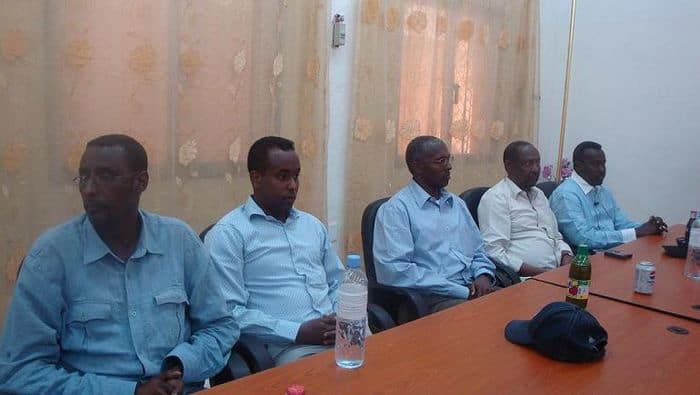 “I am very delighted that the government of Puntland and its people took the responsibility of hosting the precious peace tournament and I say thanks to Somali Football Federation for organizing such tournament in Somalia for the first time in more than 22 yearsa'”this was really a great job” President Dr. Abdirahman Mohamed Faroole said during the luncheon. 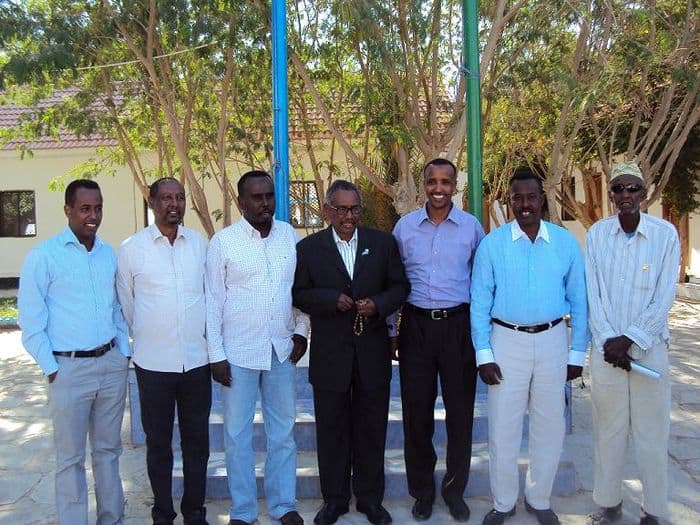 “Holding this tournament was a sign that Somali people can be assembled under sports for peace and I am happy that we have really shown the international community that Somalis are still together” the president said adding that he loves sports very much, but doesn’t play a ball. 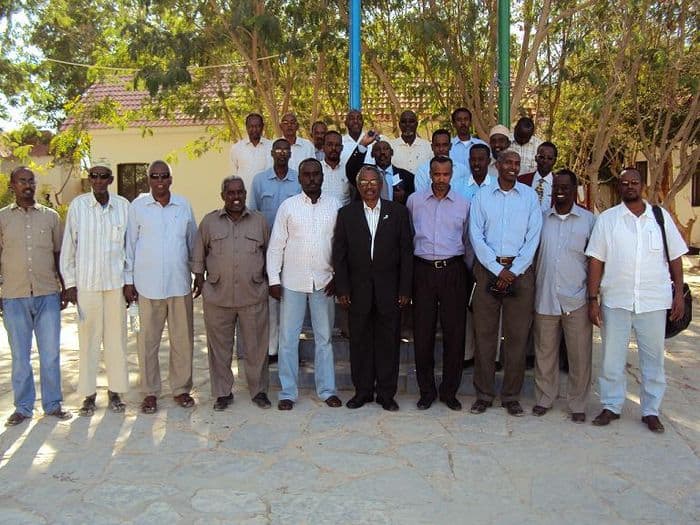 The luncheon was the first of its kind which assembled top level political and sports dignitaries and as well as the biggest number of former coaches and former national players.