Somalia had been without a stable central government for more than two decades. Civil-war, lack of security, political instability and conflicts undermined the existence of peace and administration.

The next established government in September 2012 after the transitional period has coped with fulfilling some important strategies of hope and life in the country and the world’s nations are slowly starting to grant official recognition to Somalia.

The country gained independence on 1 July 1960, Somalia was formed by the union of British and Italian colonies, while French occupied Somalia became Djibouti.

After defeating Alshabab militants in many parts of the country, the Somali leaders worked to form federal and democratic government with the recently appointed new prime minister and his cabinet. 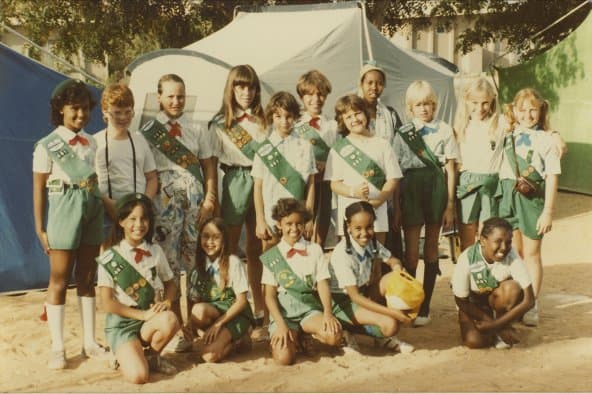 Somalia is now globally recognized, while the United States, which is the world’s foremost economic and military power, with prominent political and culture force, welcomes the announcement of the current new council of ministers nomination in Mogadishu, Somalia.

The United States commends the efforts of those who worked constructively to resolve the lengthy impasse in nominating Cabinet members, and now urges all stakeholders to expedite the process of forming a new Government.

As partners to the Somali people, the United States expresses its hope that Somalia will be able to move past this protracted political crisis and redouble efforts towards accomplishing Vision 2016 goals and objectives.

“The United States welcomes the announcement of a new proposed Cabinet. This is a crucial first step towards establishing a new Government tasked with the enormous responsibility of realizing important peacebuilding, governance, and security goals by 2016. This is the time to leave politics aside and focus on the well-being of the nation,” said SRS McAnulty.

The United States Government remains a committed partner to the government and citizens of Somalia and will continue to support Somalia’s path towards a peaceful, stable, and prosperous future.