With football being popularly used as a tool for peacebuilding in Somalia for the past 22 years, one of the interesting sporting events is currently playing a key role in the fight against piracy in the war-devastated country under the theme of fight piracy football tournament.

Through the sub regional football committee, the Somali Football Federation is very hopeful that the football tournament which started in the coastal town of Bosasso over the weekend will help many young men to refrain from piracy or take part in fighting in their areas. 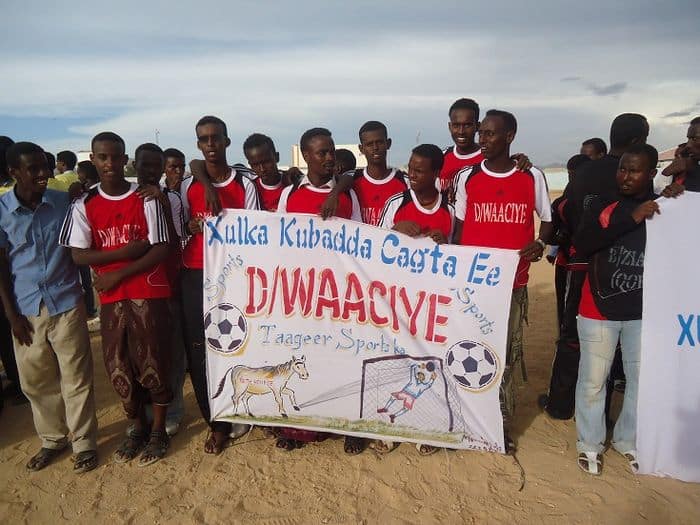 The tournament which assembled young boys representing 14 districts in the Bari region which is the largest region in Somalia is mainly intended to encourage young boys from piracy and help them refrain from the armed confrontations in their districts.

“Football play a key role in the public integration and prevents young boys from taking up arms, drug abuse or falling into other kinds of crimes,” the regional football committee chairman Mustafe Abdirahman Majacase emphasized at the opening of the tournament. 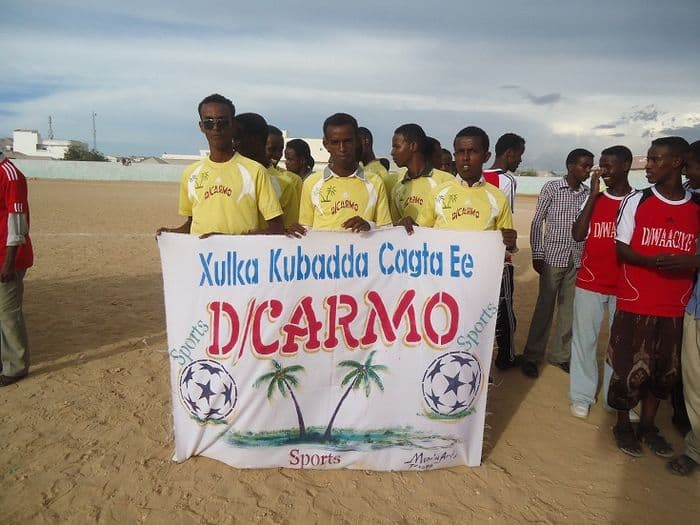 Somali Football Federation praised its representatives in the region for the step taken to encourage other regional sub football committees affiliated to SFF for the initiative that will help stem surge piracy in Somalia.

Objectives of the tournament

Somali Football Federation Secretary General Abdi Qani Said Arab said in a press statement that the main objectives of holding this tournament include: