Office of the secretary General of the council of east and central Africa football associations (CECAFA) has revised the previously disclosed fixtures of its 2013 Kagame club cup which is due to kick off in the war-ravaged Sudanese regions of Darfur and south Gordofan on the 18th of May.

The amendment of the fixtures comes only three days to go until the regional competition will commence Tuesday next week. This is because after Zanzibar’s Falcons have dropped out of the competition as Chad’s electric Sport replaced instead.

Chad is not affiliated to CECAFA, but its team will participate in the tournament as a guest. Each year guest clubs or National teams take part in the CECAFA tournaments, as Secretary General Nicholas Musonye weights on the participation of outside countries which he believes has ‘sweetened’ CECAFA competitions so far. 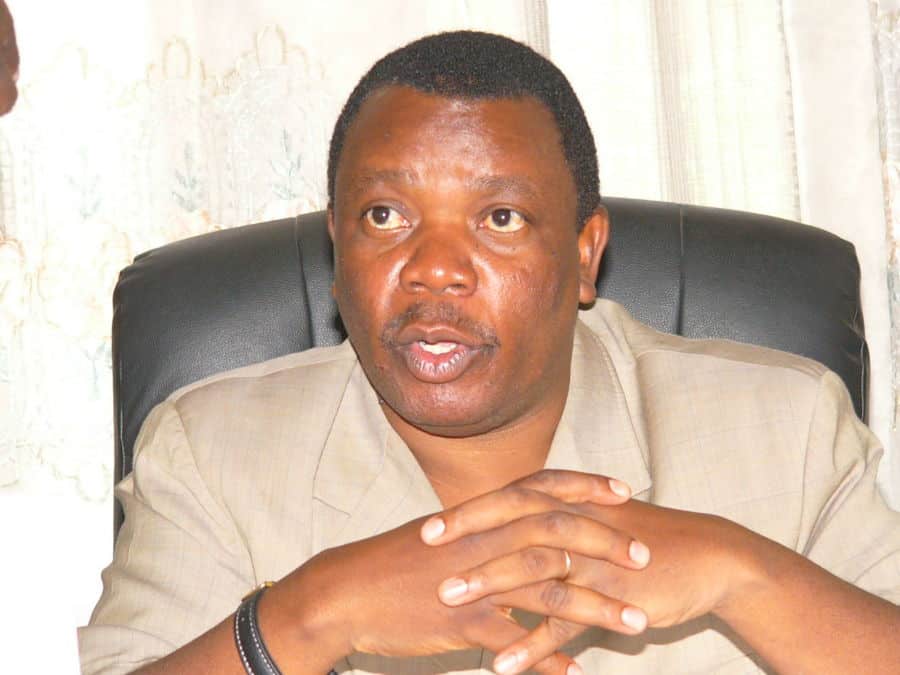 “Football is all about to create friendship and encourage peace and integrations of different communities and for that reason we emphasize the arrival of outside teams into our competitions, because this initiative increases interest and even sweetens our tournaments,” CECAFA secretary General Mr. Nicholas Musonye told the CECAFA Media.

Elman FC from the war-weary Somalia is in group A with Elmarreikh from Sudan, APR from Rwanda and Vitalo from Burundi. According to the fixtures Emlan FC will have its frits match against APR on the 19th of June. The match will be played at Elfasher Stadium.