It is official. Trump has now won Presidency of the United States of America.

RNC Wins the House and Senate

Republicans won the House of Representatives, and have also now won the Senate.

In the State of California, potheads will rejoice as the drug is now legal.

At 8pm, the streets of America were quiet, and stores nearly dead, with most people home watching results on TV or online. People outside are glued to the internet on their phones, and democrats are in shock and already in a sense of mourning. Tomorrow there will be a new President to be sworn in during January of 2017. As we have just found out, that person is Donald Trump. 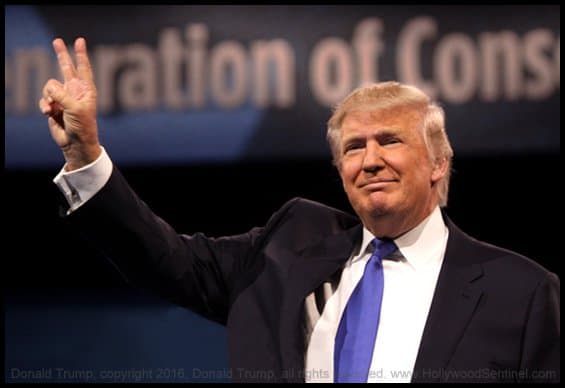 For Trump supporters, many will celebrate. Others will secretly be happy – afraid to tell their friends or wives they secretly supported the man. For some women, they too are pleased. Yet for many Democrats, and especially women, it is a day of sadness. “How could women let us down?” One women asked me. “Did they not turn out to vote?”

In fact, nothing could be further from the truth.

A woman is just as qualified as a man to do anything she puts her mind to. Women are just as intelligent, and sometimes more-so, and often times better qualified. And women are not here for the sexual pleasure of a man – unless they themselves want it. They are their own free spirits.

Today’s woman is more powerful, more liberated, better educated, and more brave, than ever before – and that is a good thing. As we usher in a new President of the United States – another man, who has been quite guilty of some very terrible comments and actions towards women that any civilized society must condemn, let us all give special regard, care, respect, and love for all women of all ages.

Without women – life would not exist. Let us cherish and and honor women, and all races, and all people. As a nation united, we are great, and always have been.

Most people on both sides of the political divide

in America generally have good intentions – they just differ on how to get the results they want. Most people are basically good. Lets celebrate at least – that this insane drama of an election is over, and that we can all get back to work.

And let us also celebrate ourselves, our loved ones, and our commonalities. Let us celebrate women – and tell them we are sorry they had to live through and hear the terrible things said about women in this election, and speak out at any injustice we hear against women or any other minority – and do something about it.

America is strong because its people are strong. Lets show the world that as hate filled as this crazy election was, we are a peaceful people, patient, kind, loving, and good.

Let’s show the world that America is each and every one of us – of all genders, races, nationalities, and sexual orientations – not a man in a White House – but you, and I. We are not perfect, but each day, we can be better than we were before. Lets start today, and be better, and spread the love. – Peace.

This content is copyright, 2016, The Hollywood Sentinel, all world rights reserved.