Rev. Chris Oyakhilome held the August session of his 2018 Healing School in Lagos, Nigeria. Many gathered for the event, with several nations present, to experience the restorative work and spiritual intervention Oyakhilome offers to his students. The school is known for providing help to the sick and the impoverished. People walk away feeling changed from the way they arrived, receiving treatment both tangibly and devoutly. Oyakhilome has healed people from HIV, diabetes, cancer and more.

Rev. Chris Oyakhilome has been in the healing ministry for nearly thirty years. His past students attend the Healing School annually to affirm his miraculous ability. One of them, by the name of Prince Enefiok, lost all of his athletic ability when he injured himself in a motorcycle accident. Rev. Oyakhilome was able to heal his ailments, allowing him to get back on the football field, along with many others.

Attending the school was free, but students were required to prove evidence of illness by providing a medical report or prescriptions. They were also asked to pre-book the event and await confirmation before planning the journey to Lagos, Nigeria. The Healing School had limited space. Thus the reservation process was complicated, but Oyakhilome’s website provided extensive instruction about how to successfully attend the conference.

The gathering proved to be an environment supported by faith, and Rev. Oyakhilome relied heavily on the presence of the divine to move people toward healing. The event was not private; Rev. Oyakhilome allows ministers from other churches to visit the Healing School through his Ministers’ Visitation Program. Moreover, all healing work befell amongst attendees. The miracles were taped for television and online mediums; millions tune in across countries.

Rev. Oyakhilome is the president of LoveWorld Incorporated and Christ Embassy. He holds other events, such as the Higher Life Conference and the Night of Bliss, which take place in many countries annually. The Higher Life Conference provides music and art in ministry form; spoken word performances, praise dances and gospel music make up the expressions of faith for the congregation to enjoy. Many people have a transformative experience claiming they become born again in Christ. Pastor Chris Oyakhilome’s Night of Bliss was also a ministration for the general public of South Africa. He held this event to anoint people and bestow blessings onto their lives. He is also the author of one of the world’s best religious publications, entitled “Rhapsody of Realities,” which has sold over a billion copies.

In 2003, Rev. Oyakhilome pioneered the first uninterrupted Christian Network. Because of his contributions, there is now a “LoveWorld TV” in the United Kingdom, “LoveWorld SAT” in South Africa, “LoveWorld Plus” in Nigeria, “LoveWorld Canada” and a “LoveWorld USA.” He also hosts his flagship program called “Atmosphere for Miracles.” All of his ministries are available in audio and video formats.

Rev. Oyakhilome is an advocate for philanthropy outside of healing the sick and impoverished. His Inner City Mission Project assists orphaned and impoverished children across the globe. Benson Idahosa University awarded him with an honorary doctorate in divinity. He has received many awards and honors plus a doctorate in theology and pneumatology. His social media presence is thriving. He has over a million followers on Facebook and Twitter. He hosts a prayer network by sending messages to followers. He also operates a messaging application called KingsChat. 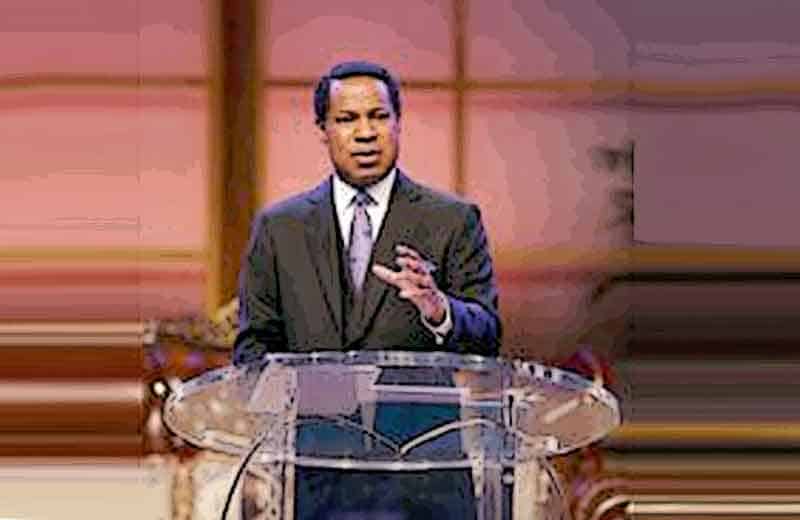